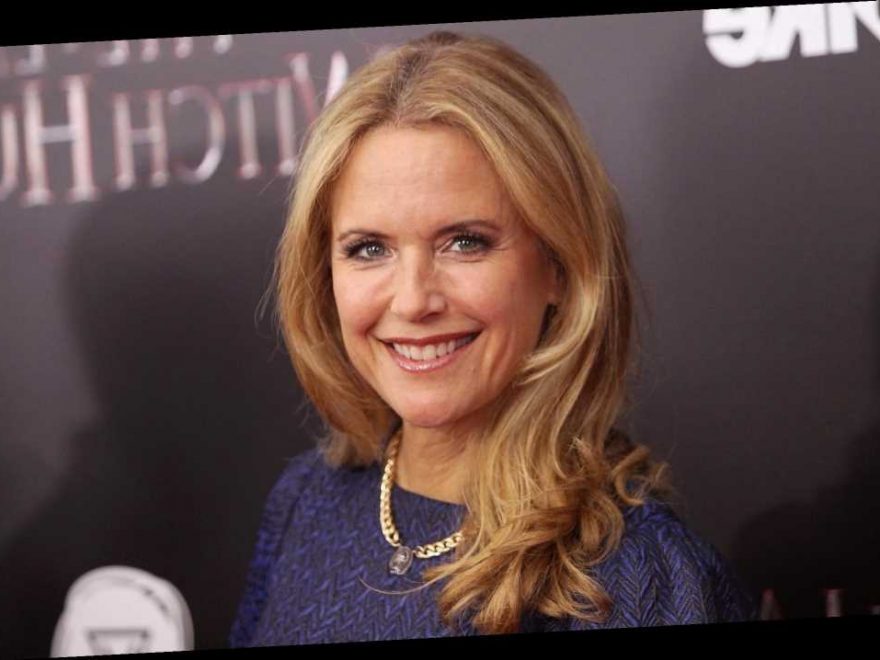 John Travolta, 66, previously revealed that his late wife died on July 12 at the age of 57. The death certificate said she was cremated at the Brooksville Crematory in Brooksville, Florida, according to Us Weekly.

Preston is survived by Travolta and children Ella, 20, and Benjamin, 9. The couple were also the parents of son Jett, who died in 2009 after a seizure.

“I have never met anyone as courageous, strong, beautiful and loving as you,” she wrote.

“Anyone who is lucky enough to have known you or to have ever been in your presence will agree that you have a glow and a light that never ceases to shine and that makes anyone around you feel instantly happy. Thank you for being there for me no matter what.”