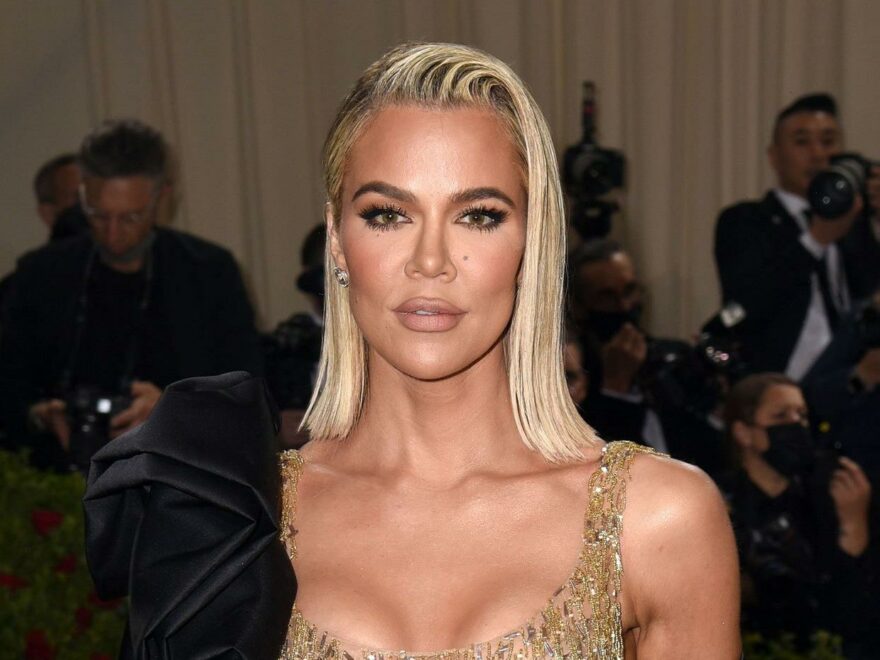 Blessed out. Amid news of her romance with a private equity investor, Khloé Kardashian expressed how “grateful” she feels about life.

“Sometimes you gotta sit and really think how blessed you are, seriously. Grateful every day,” read a graphic post the Kardashians star shared in an Instagram Story on Tuesday, June 21. The reality star went the extra mile by crossing out the word “sometimes,” implying that she always reflects on how “blessed” she is.

The message came at an interesting time, after Us Weekly confirmed on Tuesday that Kardashian, 37, is dating a private equity investor. According to Page Six, the Good American cofounder was introduced to the mystery man — whose name has not yet been confirmed — by sister Kim Kardashian at a dinner party.

News of the new beau came after her breakup from on-again, off-again boyfriend Tristan Thompson, with whom she shares daughter True, 4.

The latest chapter in Khloé’s dating life also happened after the gossip account DeuxMoi shared an anonymous tip about the Keeping up With the Kardashians alum “seeing another NBA player” — a detail she immediately shut down. “Definitely NOT True !!! I love you! Thank you for the nice wishes but I am not seeing a soul,” the Strong is Better Naked author commented on an Instagram post from the KardashianSocial fan page on Saturday, June 18. “I am happy focusing on my daughter and myself for a while.”

Khloé began dating basketball player Thompson, 31, in 2016. The Canadian native was then caught cheating with multiple women just before the Revenge Body alum gave birth to their daughter in April 2018. Thompson was again entangled in a scandal when he kissed Kylie Jenner’s former BFF Jordyn Woods. Khloé and Thompson split amid the drama but started to slowly try things again in August 2020. 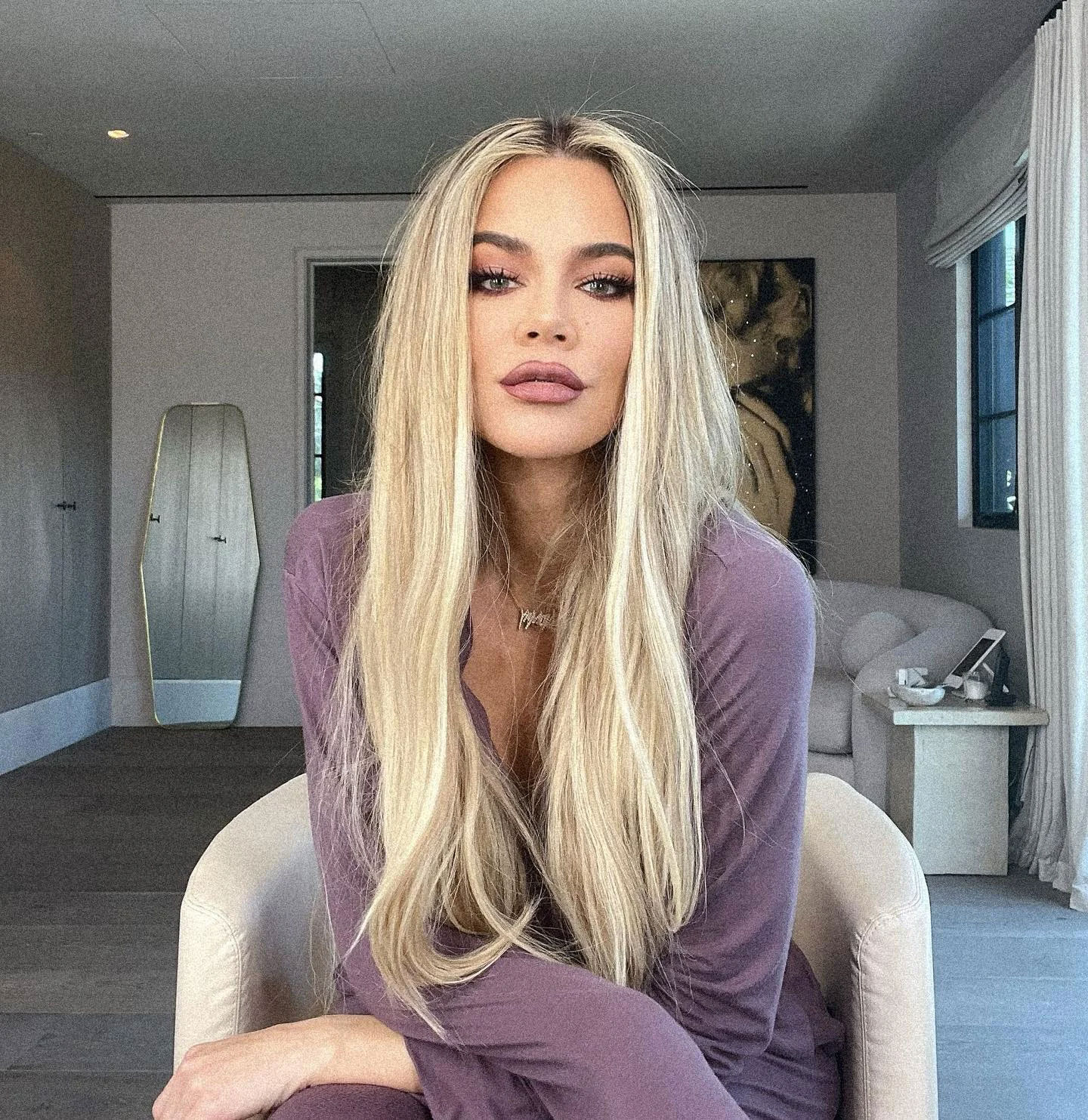 Their reconciliation didn’t last long, however, as Us confirmed in June 2021 the pair again called it quits. They got back together again in the fall, but Thompson made headlines in December 2021 when was being sued for child support by Maralee Nichols after the Texas trainer claimed they hooked up in March 2021. One month after she gave birth to son Theo, the Cleveland Cavaliers player confirmed he was the father of the child.

“I take full responsibility for my actions,” Thompson wrote in January. “Now that paternity has been established, I look forward to amicably raising our son. I sincerely apologize to everyone I’ve hurt or disappointed throughout this ordeal both publicly and privately.”

Although Khloé has ostensibly moved on from all the drama, she and Thompson seem to remain on good terms. On Saturday, in photos obtained by E! News, they were spotted hugging in Los Angeles outside of a car while meeting for lunch with daughter True. They were also together on Father’s Day with several members of the Kardashian-Jenner family, keeping things peaceful for the children.