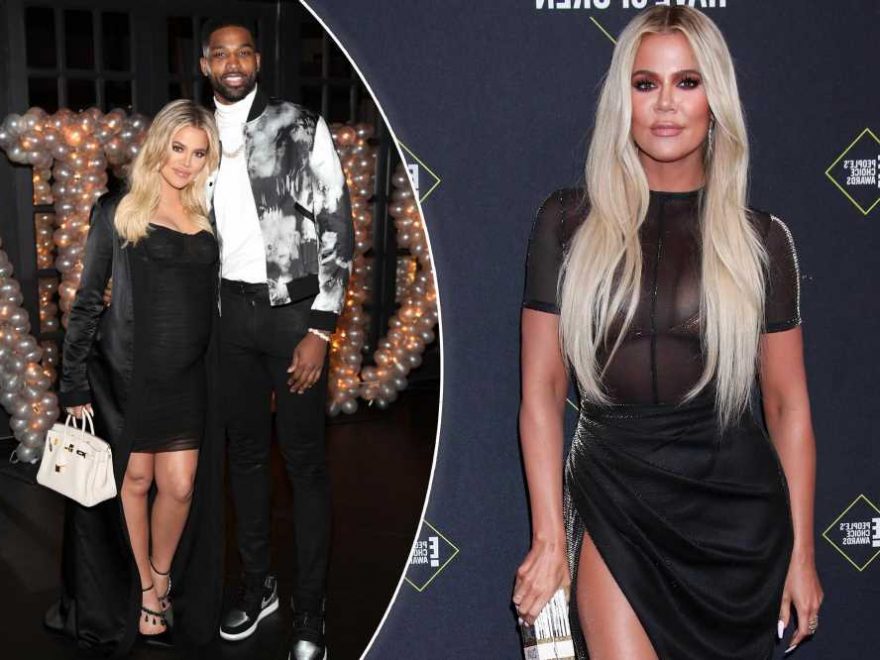 Khloé Kardashian shot down a fan on Twitter who thought she took back Tristan Thompson once again.

The Twitter user quote-tweeted a report that claimed the “Keeping Up With the Kardashians” star had given the NBA player “yet another chance” and wrote, “At this point @khloekardashian has no self worth. Anyway…”

Upon seeing the critical tweet Monday, Kardashian snapped back, “You’re telling me you made an assessment about my life because of a random blog? I think that says more about you than it does about me.”

It appears the Sacramento Kings center-forward also caught wind of the harsh tweet, as he also took to Twitter to slam “gossipers.”

“Gossipers are worse than thieves because they attempt to steal another person’s dignity, honor, credibility, and reputation which are difficult to restore,” he tweeted. “So remember this: when your feet slip, you can restore your balance. When your tongue slips, you cannot recover your words. Act accordingly.”

Page Six exclusively revealed on Monday that the Good American co-founder, 37, and Thompson, 30, are just friends who are simply co-parenting successfully.

“They have a healthy co-parenting relationship — and they will be seen together with True,” our source shared, referencing the exes’ 3-year-old daughter. “Not the first time, nor will it be the last. They are on the same page when it comes to their daughter.” 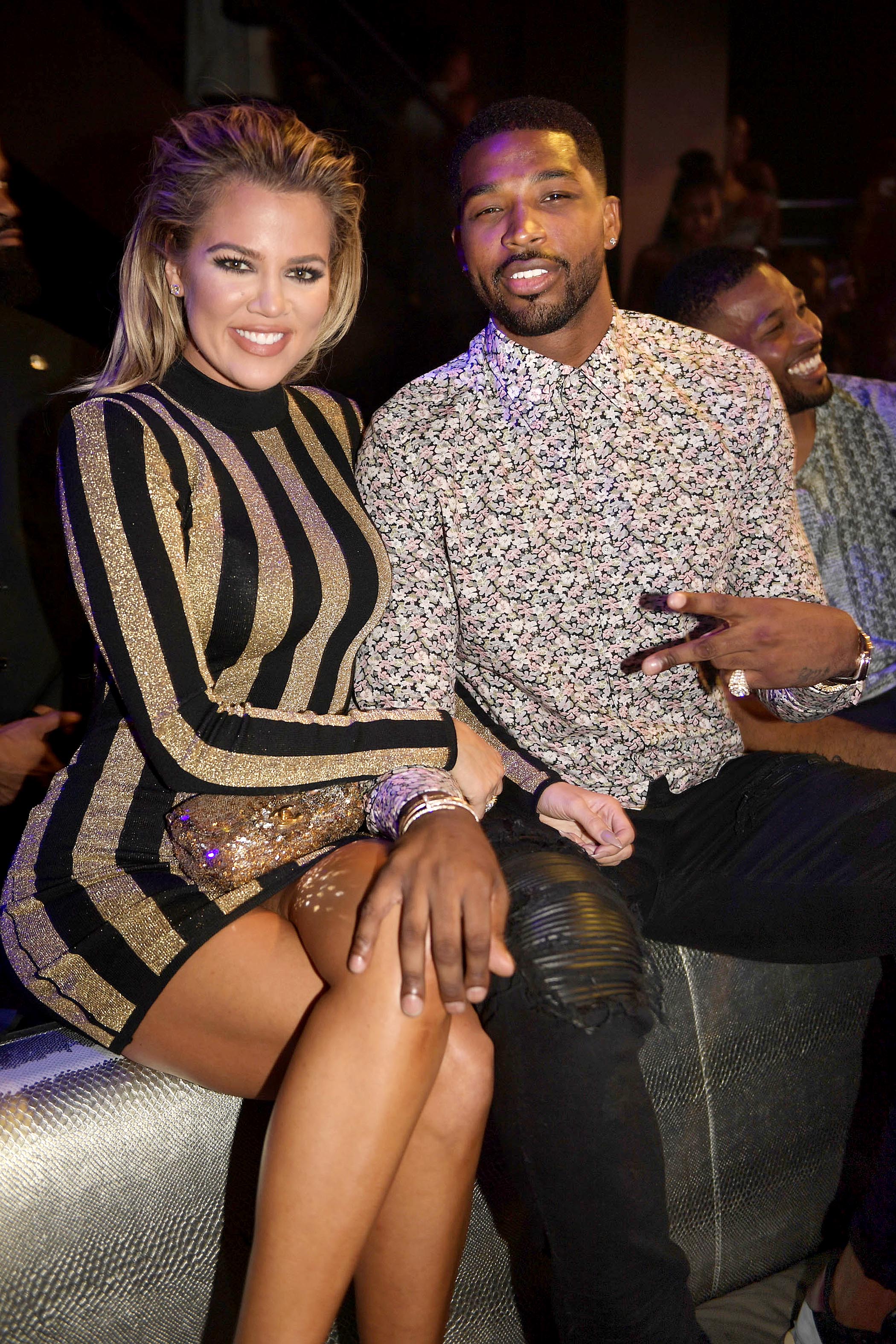 We’re also told that while they’re no longer romantically involved, it’s important to Kardashian that “True has a relationship with Tristan and that she sees her parents getting along.”

“The truth isn’t very newsworthy or exciting, but that is the truth,” the insider added.

We broke the news in early June that Kardashian and Thompson had broken up again after he allegedly cheated on her for the third time.