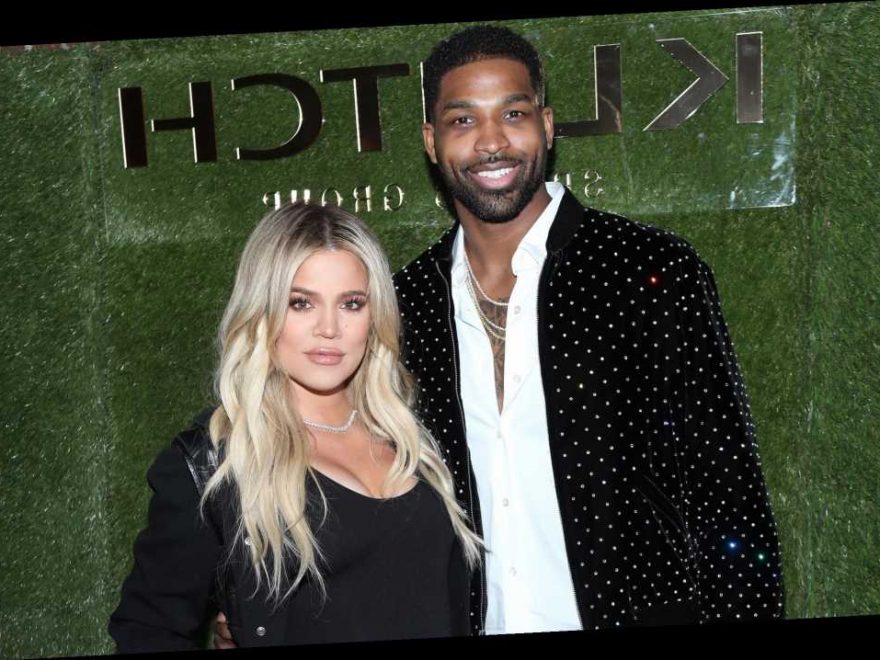 Khloé Kardashian and Tristan Thompson are not engaged despite ring buzz

Khloé Kardashian and Tristan Thompson are mulling having a second child.

The couple, who are already parents to 2-year-old daughter True Thompson, are seen debating surrogacy in the latest trailer for the final season of “Keeping Up With the Kardashians.”

“You’re trusting a surrogate with your unborn child, and it’s just scary,” 36-year-old Khloé, who just seconds before is seen holding a syringe, says in the clip.

Scott Disick is baffled by the idea, as the now-reunited duo wasn’t officially back together at the time of the conversation.

“You’re talking about having another child together, but you don’t want to say you’re official?” Disick, 37, asks.

The drama-filled trailer also includes footage of Kim Kardashian sobbing and saying she “feels like a loser.” It’s unclear what she’s talking about, but it’s safe to say people will assume it’s about her divorce from Kanye West.

On the opposite spectrum, the show is still catering to fans’ love for Disick and Kourtney Kardashian, despite the fact that he’s dating Amelia Hamlin and she’s moved on with Travis Barker. 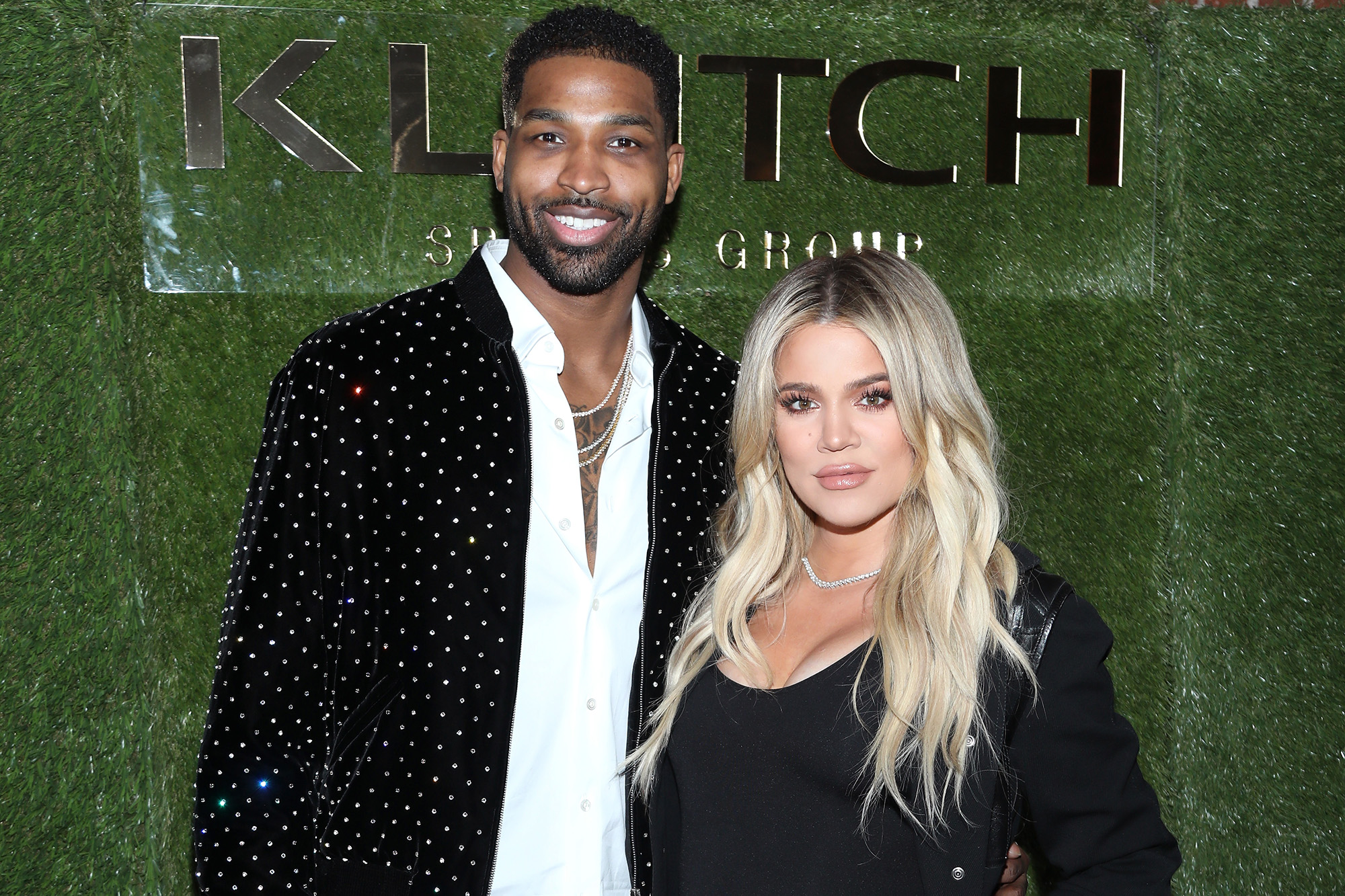 “I’m thinking about proposing,” Disick can be heard saying as momager Kris Jenner asks Kourtney, “Can you see yourself getting married to Scott?”

“I love you,” Disick declares to Kourtney.

Disick said in a previous trailer that he’d marry his ex, with whom he shares three kids, “right now.”