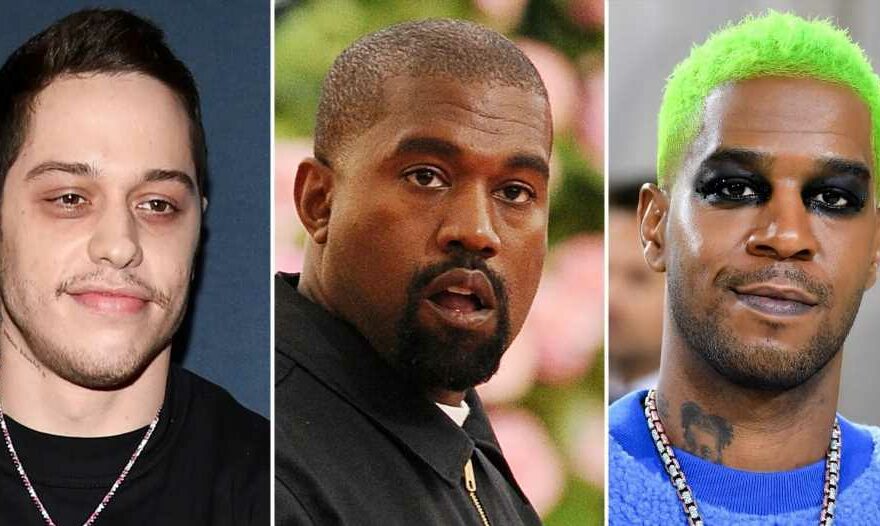 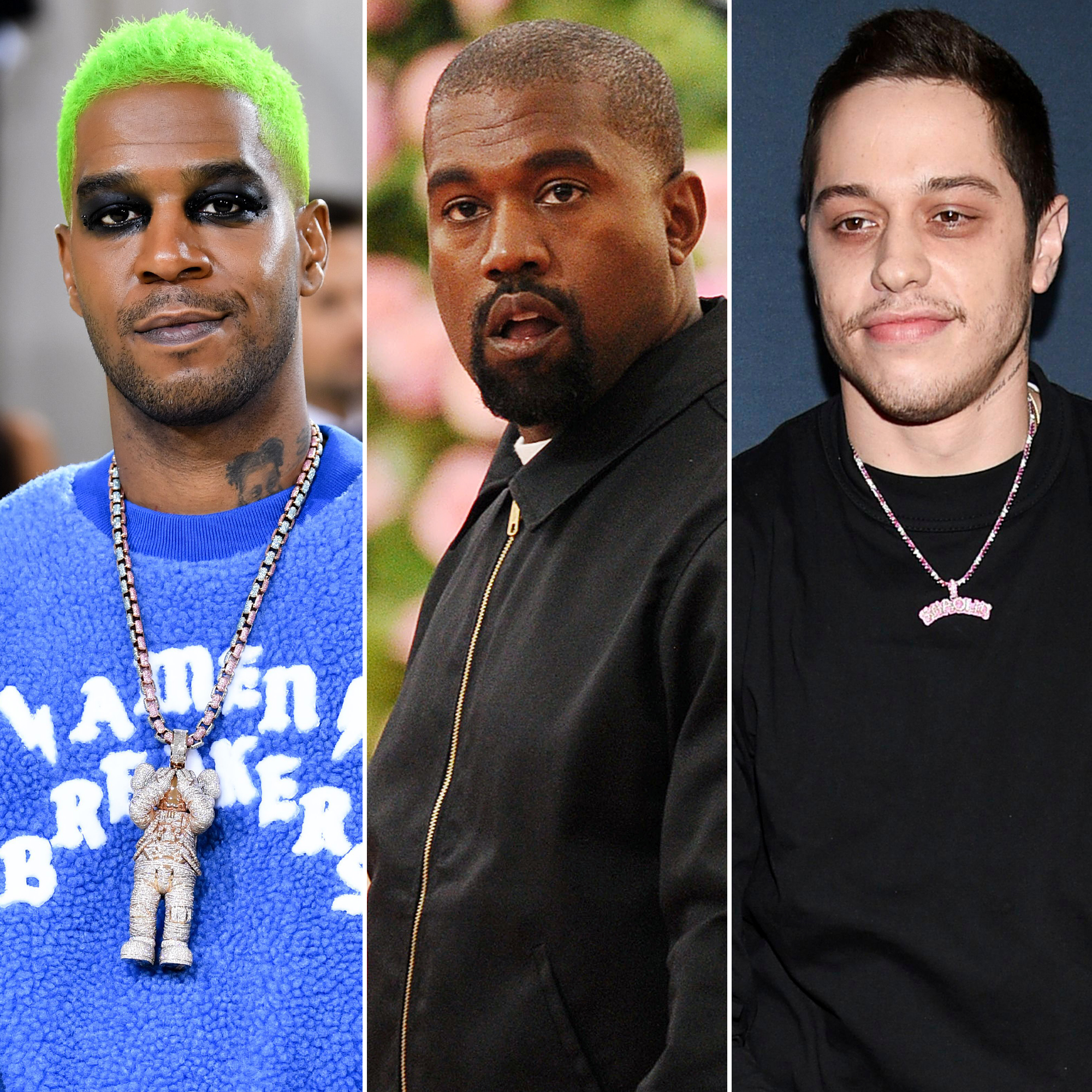 Not his fight. Kid Cudi opened up about being dragged into Kanye West‘s beef with Pete Davidson and how the feud fractured the pair’s friendship — seemingly for good.

“I’m at a place in my life where I have zero tolerance for the wrong energies,” the 38-year-old rapper said in a new Esquire profile published on Wednesday, August 17. “I’ve watched so many people throughout the years that are close to him be burned by him doing some f–ked up s–t. And then they turn around and forgive him. And there’s no repercussions. You’re back cool with this man. He does it over and over.”

The “Day n’ Nite” artist continued: “I’m not one of your kids. I’m not Kim [Kardashian]. It don’t matter if I’m friends with Pete or not friends with Pete. None of this s–t had anything to do with me. If you can’t be a grown man and deal with the fact that you lost your woman? That’s not my f–king problem.” 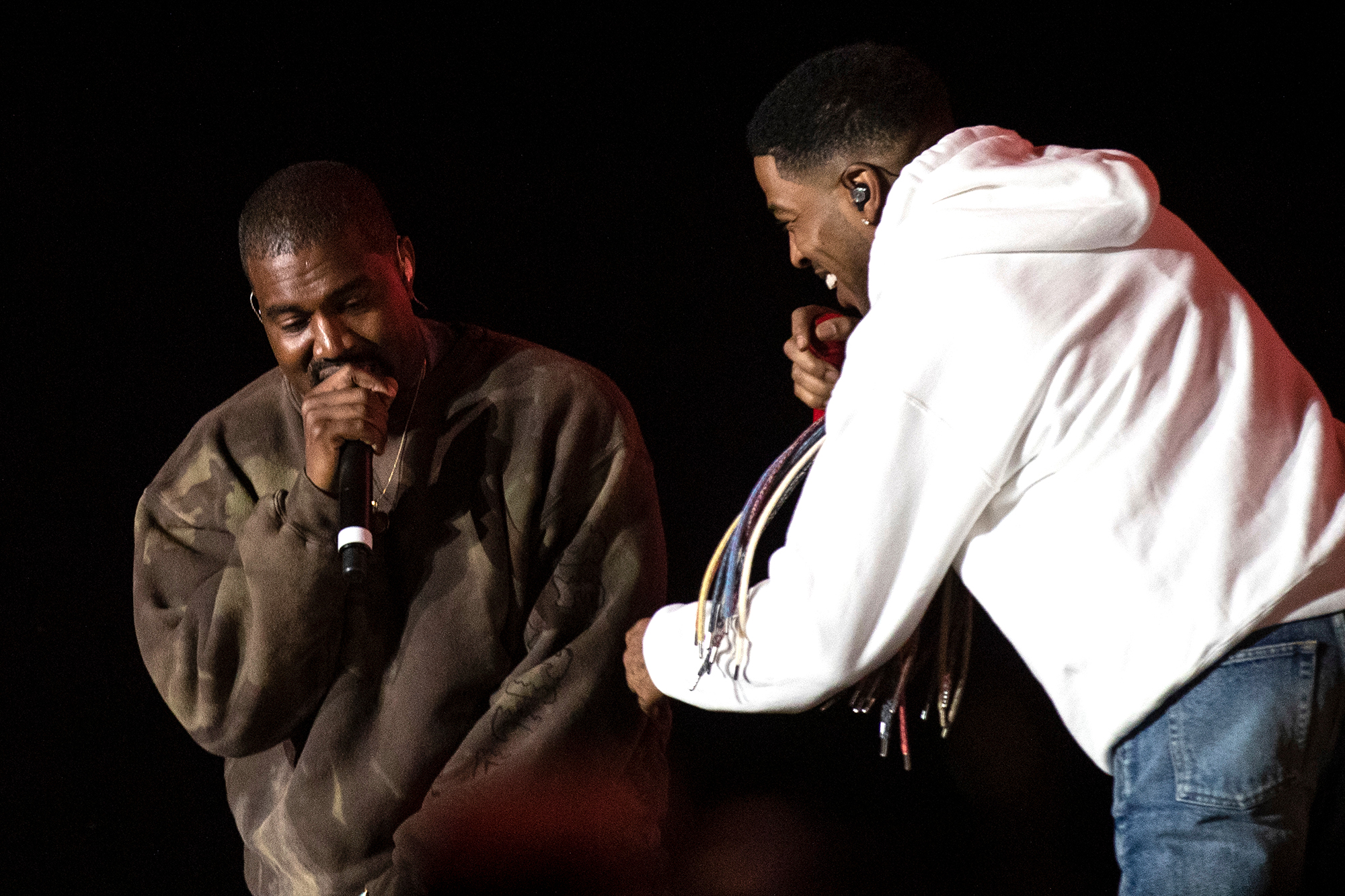 Cudi encouraged the Yeezy designer, 45, “to own up to your s–t like every man in this life has,” going on to share that he could relate to feeling hurt after a breakup. “I’ve lost women, too. And I’ve had to own up to it. I don’t need that [negativity] in my life. I don’t need it,” he said.

Everyone Kanye West Has Had Beef With Over the Years

Earlier this year, West claimed the Ohio native would no longer appear on his Donda 2 album because of his friendship with “you know who,” referring to Davidson, 28, who was dating Kardashian, 41, at the time.

“Too bad I don’t wanna be on ur album u f—in dinosaur hahaha,” Cudi clapped back in the comments of West’s since-deleted Instagram post in February. “Everyone knows I’ve been the best thing about ur albums since I met u. Ima pray for u brother.”

The “Stars In the Sky” rapper added via Twitter: “We talked weeks ago about this. You’re whack for flipping the script and posting this lie just for a look on the internet. You ain’t no friend. BYE.”

Cudi confirmed two months later that he would no longer be working with West — and he doesn’t appear to have changed his mind. “With all due respect, I’m not Drake, who’s about to take a picture with him next week and be friends again, and their beef is squashed. That’s not me,” he told Esquire. “What I say, I mean. I will be done with you. It’s gonna take a motherf–king miracle for me and that man to be friends again. I don’t see it happening. He gon’ have to become a monk.”

He went on to deny that the Grammy winner “made my career,” explaining, “He brought me on to do 808s. I thought that was really f–king awesome. I wanted to be a part of a family and saw G.O.O.D. Music as that opportunity. So I finally said yeah. Kanye West did not come and pluck me out of Applebee’s or the Bape store.”

The “Stronger” artist was married to Kardashian for nearly seven years before she filed for divorce in February 2021. The duo share four children — North, 9, Saint, 6, Chicago, 4, and Psalm, 3 — and were declared legally single earlier this year.

After splitting from West, the Skims CEO moved on with Davidson in October 2021. Throughout their romance, the comedian was frequently dissed by West, who often claimed that he wanted to win Kardashian back. Us Weekly confirmed earlier this month that the Meet Cute actor and the reality star called it quits and that Davidson is seeking therapy due to West’s threatening social media posts.