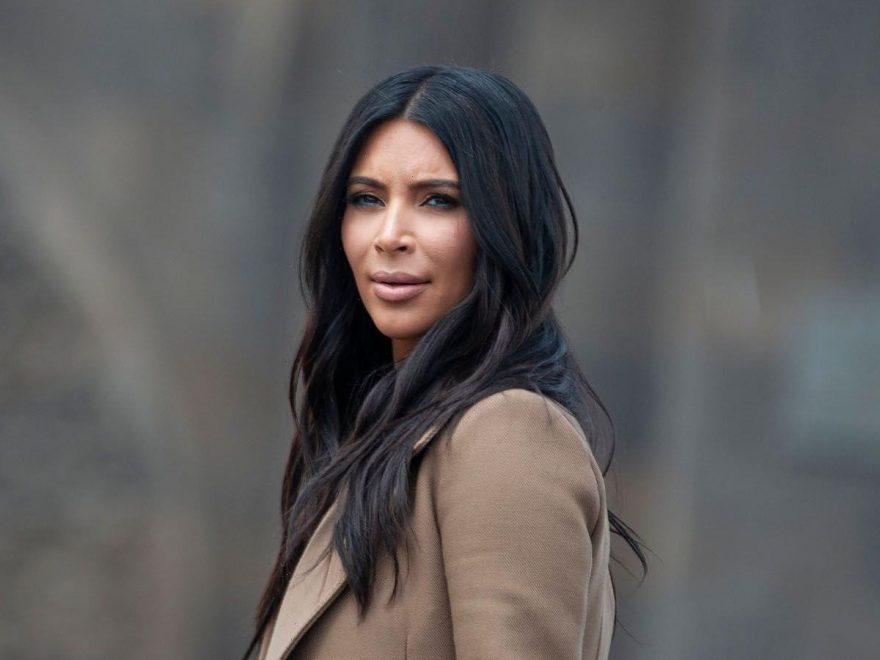 According to TMZ,  seven former employees who used to work at Kim’s Hidden Hills home recently filed the lawsuit. The former staffers allege they were promised full-time employment with benefits when hired. But when they began working, they allege they were treated as independent contractors, and subsequently, that benefits were withheld from them.

In the suit, the ex-employees claim they weren’t paid on time, didn’t receive proper pay stubs, and weren’t reimbursed for expenses. In fact, the staffers claim there was no proper system in place to record their hours, so they didn’t receive full pay for all of the time worked. They go on to allege that Kim reportedly withheld 10 percent of their wages to go towards taxes. However, they add that she failed to report their employment to the tax authorities. The lawsuit also alleges the employees weren’t given proper meal and rest breaks.

Even more, one employee says that he was wrongfully fired after inquiring about the rights of his 16-year-old son, who allegedly went over the maximum number of hours that California labor law allows minors to work. Rather than providing the father with an answer, however, he says he was let go.

A representative for the reality star exclusively told TMZ that Kim was not responsible for the missing wages. Kim allegedly hired the employees through a third-party vendor, who negotiated the employment agreements. The third-party vendor has not been identified to the public. The rep said that Kim was not aware of what was agreed upon between the vendor and employees, and since she was not directly involved, is not liable.

Speaking more generally, the rep emphasized that Kim has always paid her employees, stating, “Kim has never not paid a vendor for their services.” Nevertheless, they added that she “hopes” the issue between the vendor and former staff is resolved quickly and efficiently.

At this time, it remains unclear how much the former employees are asking for in their lawsuit, though they are seeking a variety of damages and other penalties. However, according to Global News, the amount is in excess of $25,000 USD. That figure doesn’t include interest. The lawsuit was filed earlier this week on Monday in Los Angeles County Superior Court. TheRichest will keep you updated as this story progresses.