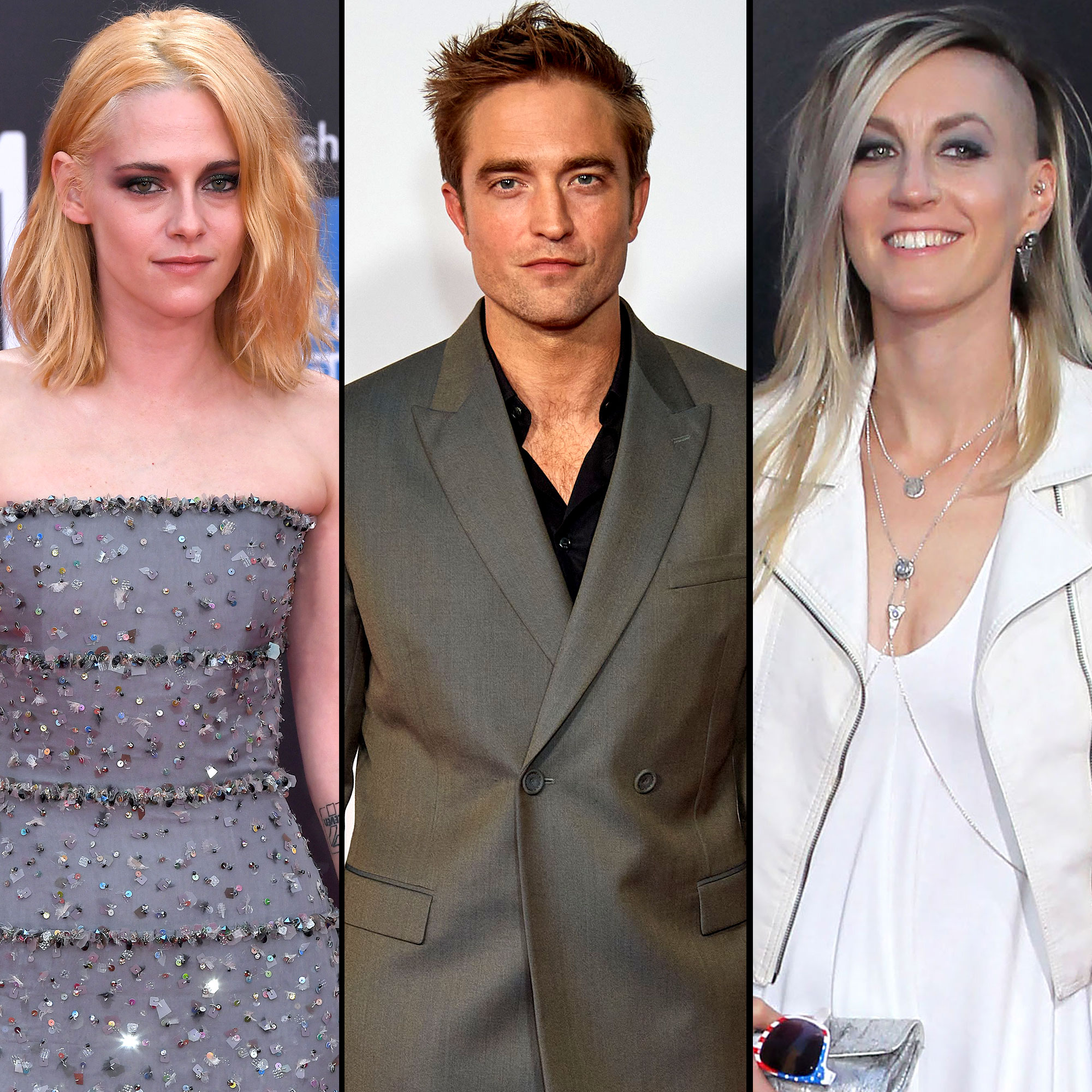 Kristen Stewart offered a rare public comment on what it was like working with ex-boyfriend Robert Pattinson following her engagement to fiancée Dylan Meyer.

In a New Yorker profile, published on Monday, November 15, Stewart, 31, recalled the story of how Pattinson, 35, was cast to play Edward Cullen in Twilight — and admitted she knew he was the one for the role almost immediately.

The Adventureland actress opened up about how the 2008 film’s director, Catherine Hardwick, had the Good Time star come to her house in Los Angeles to read lines — and make out.

“It was so clear who worked,” the Chanel model told the magazine about Pattinson’s audition. “I was literally just, like …,” she said before pretending to swoon.

The Batman star had an “intellectual approach that was combined with ‘I don’t give a f–k about this, but I’m going to make this sing,’” she noted. “And I was, like, ‘Ugh, same.’”

Stewart joked that both she and Pattinson “were young and stupid” when they made the first of four movies in the Twilight Saga. “And, not to say that we made it so much better [with our acting approach],” she continued. “But that’s what it needed, and that’s what anybody playing those parts needed to feel.”

One year after the release of Twilight, Stewart and Pattinson started dating only to part ways in 2013 after the Spencer star sparked cheating rumors with her Snow White and the Huntsman director Rupert Sanders.

“It was incredibly painful. … Relationships — you just never f—king know,” Stewart told The Daily Beast of her public breakup.

While promoting her film Charlie’s Angels four years later, Stewart told Harper’s Bazaar that the public’s scrutiny of their relationship made it hard on them. 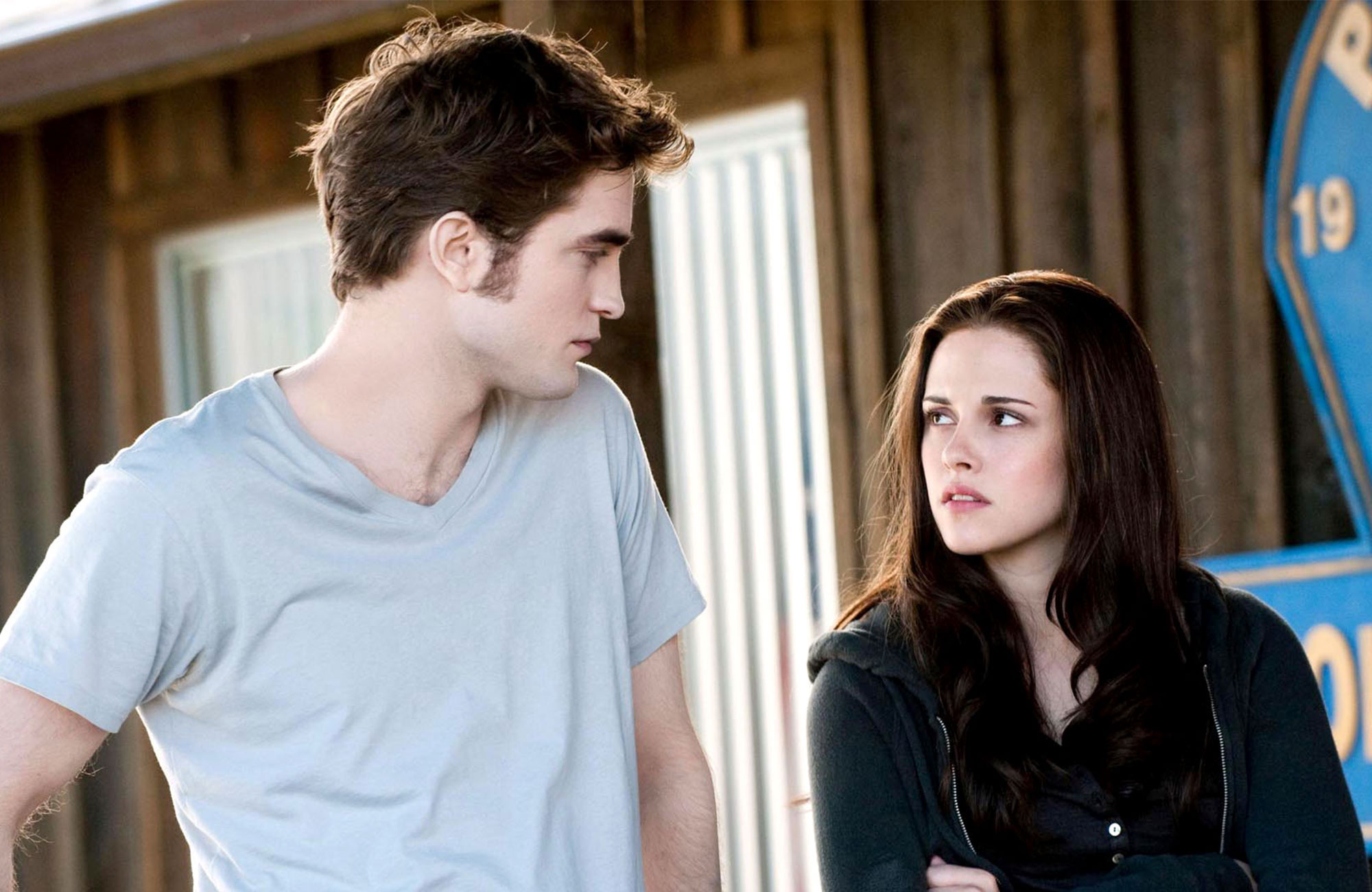 “So much was taken from us that, in trying to control one aspect, we were just like, ‘No, we will never talk about it. Never. Because it’s ours,’” she said in September 2019.

Later that same year, the Clouds of Sils Maria actress admitted that Pattinson was her “first love,” and she probably would have married him if he had asked at the time. “I don’t know,” she said on Howard Stern’s radio show in November 2019. “I’m not a super duper traditionalist, but at the same time, like, yeah.”

Earlier this month, Stewart revealed that she had gotten engaged to Meyer after two years of dating.

“We’re totally gonna do it,” she told Stern in November. “I wanted to be proposed to, so I think I very distinctly carved out what I wanted, and she nailed it. We’re marrying, it’s happening.”

Swoon! Everything to Know About Kristen Stewart, Dylan Meyer’s Wedding

The Panic Room actress’ latest comments on Pattinson come one month after she revealed whether she would be interested in playing the Joker in the sequel to his upcoming movie The Batman.

“I love the energy behind that,” Stewart told Variety last month after fans started a petition to get her cast in the next film. “[But] let’s figure something else out. I’m totally down to play a freaky, scary person.”