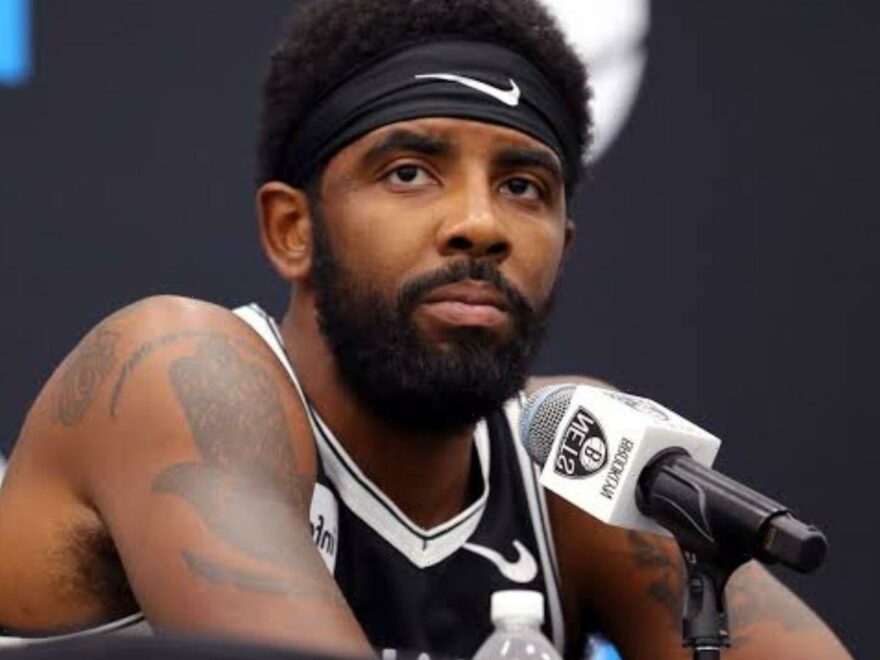 American professional basketball player for the Brooklyn Nets of the National Basketball Association Kyire irving is nearing completion on the process needed for a return to play and could rejoin the Brooklyn Nets as soon as Sunday’s game against the Memphis Grizzlies at Barclays Center.

According to ESPN, Irving missed his eighth consecutive game on Thursday night in Portland, but he is closing in on the end to his suspension after nearly two weeks, sources said.

“Kyrie is continuing his journey of dialogue and education,” National Basketball Players Association executive director Tamika Tremaglio told ESPN on Wednesday night. “He has been grappling with the full weight of the impact of his voice and actions, particularly in the Jewish community. Kyrie rejects antisemitism in any form, and he’s dedicated to bettering himself and increasing his level of understanding. He plans to continue this journey well into the future to ensure that his words and actions align with his pursuit of truth and knowledge.”

Tremaglio and the union have worked closely with Irving, the Nets and the NBA in helping him to author his own remedies to end the suspension, sources said. What might have started out as a rigid list of prerequisites evolved into Irving himself taking ownership of the process, which is what the Nets and the league hoped would be the case, sources said.

Irving is carrying out a minimum five-game suspension without pay for his failure to initially apologize for and condemn his social media link to a film riddled with antisemitic material.

Irving’s apology — posted on his Instagram account hours after his suspension was announced on Nov. 4 — came in the wake of two news conferences and a public statement issued with the Nets that didn’t include an apology or a condemnation.

Irving has met with Nets owner Joe Tsai and commissioner Adam Silver individually, and both publicly said that they didn’t believe Irving is antisemitic.

At the time of Irving’s suspension, the Nets issued a statement saying his “failure to disavow antisemitism when given a clear opportunity to do so is deeply disturbing, is against the values of our organization, and constitutes conduct detrimental to the team.”

In a memo to members of the NBPA on Friday, the union told NBA players that “Kyrie’s rights, and the rights of all future players, have been protected at every turn,” and added that the union “look[s] forward very soon to a resolution of all matters satisfactory to all parties.”

The NBPA described the recent meetings as an “effort to deepen understanding and open clear lines of communication among all parties.”

The Nets are 4-3 without Irving during his suspension, including a 153-121 loss to the Sacramento Kings on Tuesday night. Brooklyn is 6-9 overall, 5.5 games behind first-place Boston in the Eastern Conference standings.

“It’s exciting for everybody. We miss Ky, miss his presence out there on the floor. Hopefully it’s soon,” Kevin Durant said Thursday. “I haven’t talked to him since we’ve been on the road trip about it, or the last couple days about it. I’m looking forward to his return to the team. Definitely going to give us a much needed spark.”

Durant is confident that it won’t take Irving long to find his rhythm again and believes Irving’s return will give the group an emotional lift.

“It’s different playing pickup and then working out and then also playing an NBA game so I’m sure he’ll need a quarter or two to get back into the swing of just the game again,” Durant said. “But that’s more so just the conditioning aspect. He’s a veteran so I’m sure he can handle that.”

READ NEXT: F. Murray Abraham Reportedly Pays Homage To ‘The Godfather’ In ‘The White Lotus’