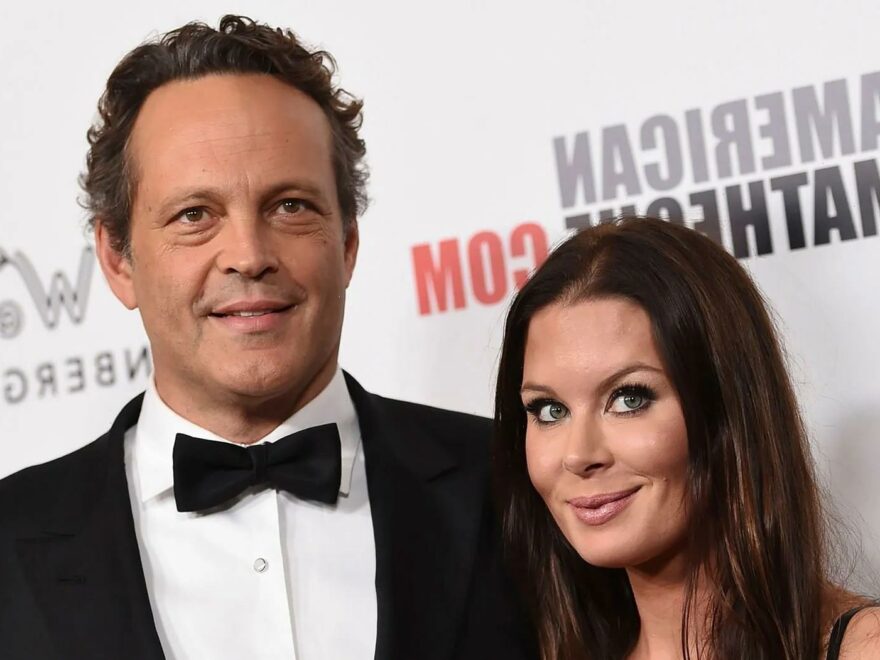 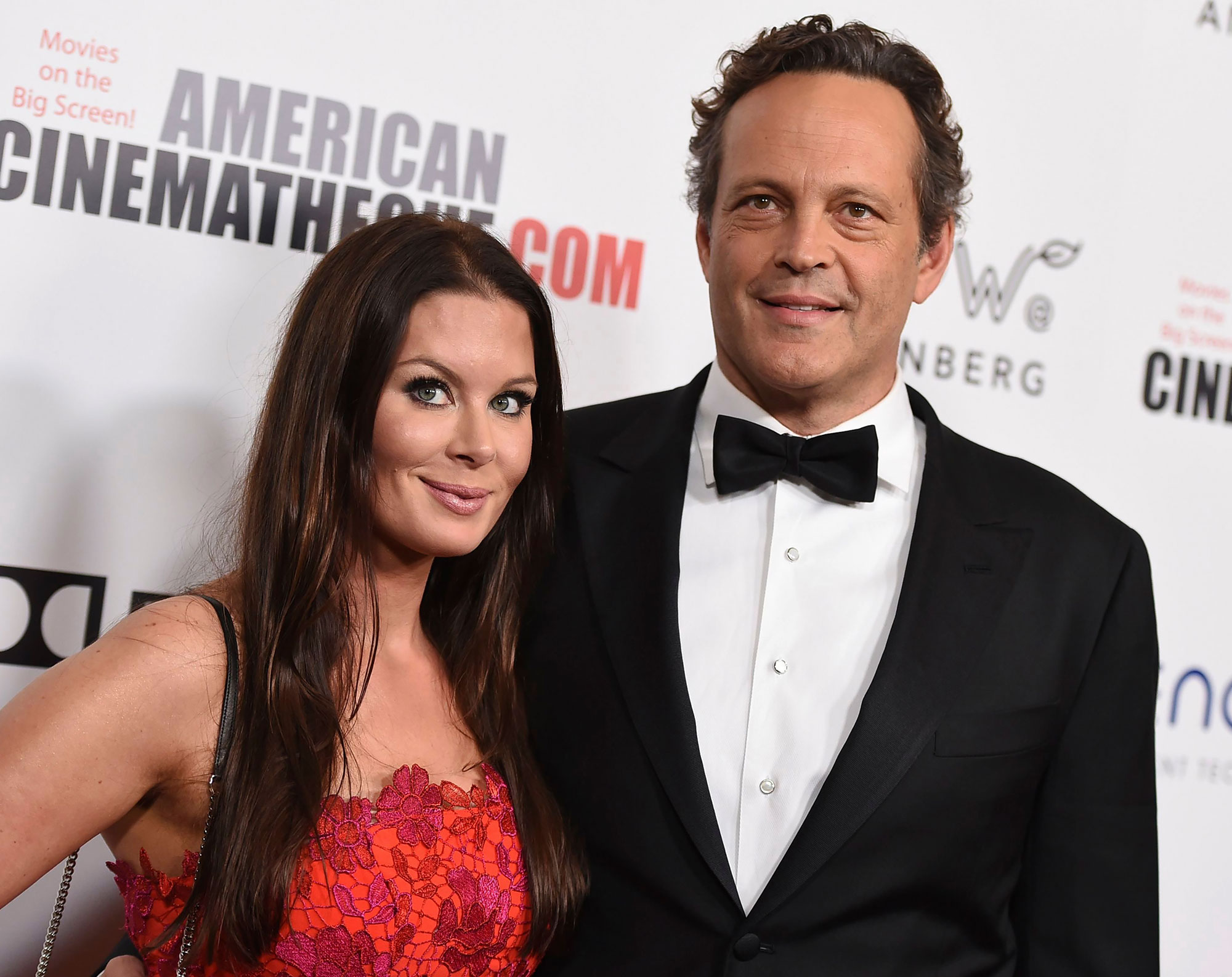 Swish! Vince Vaughn and his wife, Kyla Weber, made a rare public appearance with their two kids as the family attended the Los Angeles Lakers game on Monday, January 16.

The Wedding Crashers star, 52, watched the Lakers play against the Houston Rockets inside the Crypto.com Arena. Vaughn and Weber, 43, were all smiles in photos obtained by the Daily Mail, as they sat beside Lochlyn, 12, and Vernon, 9, in the stadium. The pair’s eldest daughter was even spotted sweetly sitting on her father’s lap as they looked up at the scoreboard.

The Break-Up actor and the real estate agent, who wed in January 2010, coordinated in matching black outfits. Lochlyn, for her part, wore a gray sweatshirt while her younger brother wore a Lakers hoodie with a white sweatband over his forehead.

Vaughn and Weber keep their family life relatively private, though the actor has shared a few updates through the years.

“I like Frozen. I think Frozen is great,” Vaughn quipped during a March 2015 appearance on The Ellen DeGeneres Show, noting his daughter, then 4, had become obsessed with the animated movie. “It’s interesting to me because of the two ladies in the movie. One [Princess Anna] is all in with the first guy she meets, right? She’s just: ‘Here’s my heart, here’s everything,’ and then, you know, he kind of turns out not to be the best of choices.”

Lochlyn, however, was a bigger fan of Queen Elsa (voiced by Idina Menzel). “She doesn’t want to get too close to anyone, because she’ll hurt them — she’ll freeze them and she’ll cause them pain so she has to shut herself out,” the Freaky star joked at the time. “I wonder what a child psychologist would say about this, but my daughter puts on the white wig and then she is Elsa. She says, ‘I’m shutting you out, I’m not good for you. I have to be far, far away.’”

‘Zoolander’ Cast: Where Are They Now?

Not only is Lochlyn a fan of movies, but she’s gotten a behind-the-scenes glimpse of her father’s work through the years.

“My daughter came to set. That was awesome. I don’t know if she’ll remember it. She’s so young! But it always makes it fun for me,” Vaughn exclusively told Us Weekly in May 2013 of working on The Internship with frequent collaborator Owen Wilson.

Nearly three months later, Lochlyn became a big sister. Us confirmed that August that Weber had given birth to the couple’s second child.