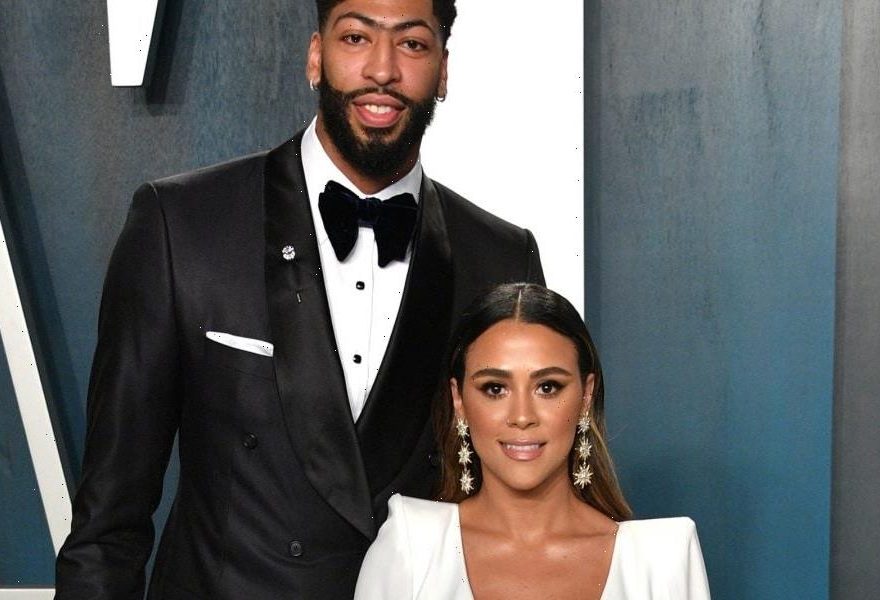 Nobody had more fun at NBA baller Anthony Davis’ wedding in LA over the weekend than the Lakers star, himself. There’s plenty of video to prove that.

Davis wed longtime partner Marlen P. in front of loved ones, famous friends, and teammates past and present.

There was a lot of dancing and singing at the reception, especially by the groom. He was captured singing, literally on the microphone, “Never Make a Promise” by Dru Hill to his bride.

He was also spotted on stage dancing and singing with New Edition as they performed the classic “If It Isn’t Love.” A guest captured the fun while also trying to get video of fellow guest Adele with her drink and her two-step at the event. She is reportedly dating LeBron James’ friend and agent, Rich Paul.

As mentioned, guests included Adele, LeBron James, as well as Davis’ other teammates Russell Westbrook (he and LeBron carpooled together, which we love), Jared Dudley, Quinn Cook, and former teammates, including DeMarcus Cousins.

Davis and his new bride have been together since at least 2017, but they’ve been pretty private about their relationship. They share a daughter named Nala, born in 2017. What he has shared about his family, he offered in 2020 when asked if having them be with him in Orlando during the famed bubble season (where the Lakers won the NBA Championship) helped him after less than stellar games and performances on the court. Many players weren’t as lucky to be able to have family with them due to school schedules for their kids and more.

“For sure. Like you said, when you go back home, if this was a regular scenario, you would go back home and see your family, things like that. So, you kind of just take your mind away from the game. And having my family here, it definitely helps,” he said at the time. “But it’s still hard to sleep. It’s still hard not to think about. Even though it takes the edge off a little bit, you’re super eager to just get back on the floor and get ready for the next game. But I think my family being here definitely helps me tremendously.”

His now wife and daughter also were there for him, in an adorable video, when he accepted his championship ring for that whirlwind 2019-2020 season.

This has certainly been a busy wedding season and off-season for NBA stars, as Davis joins Damian Lillard and Josh Hart in tying the knot recently. All three men are preparing for the season to begin next month, so there was no better time than the late summer to celebrate their love, and to do so in grand fashion. Congratulations to all the newlyweds! 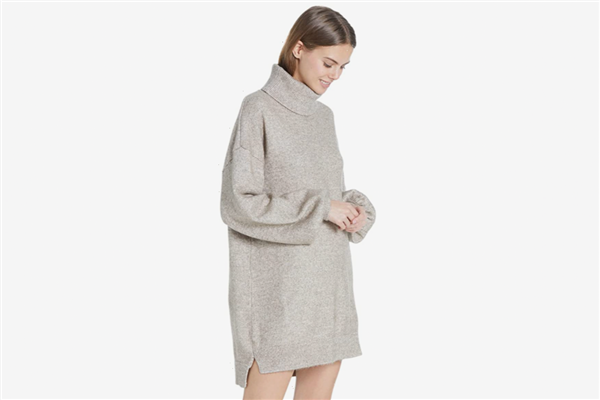