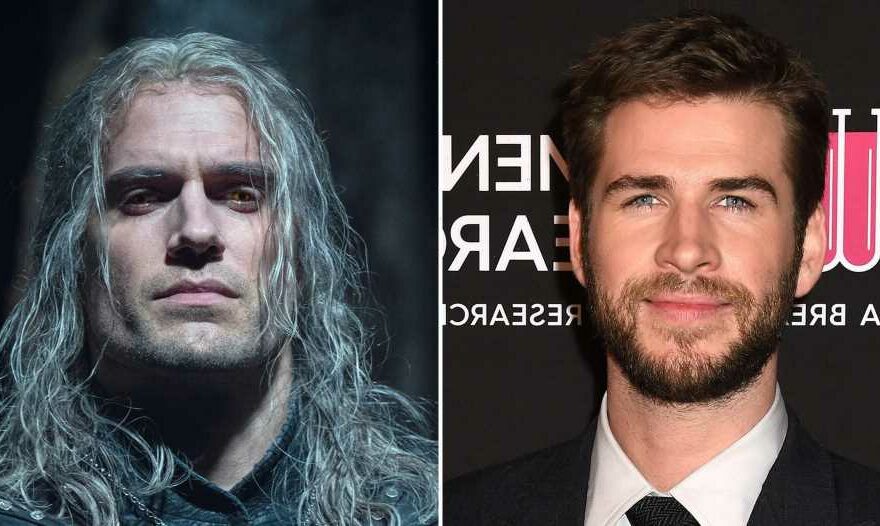 Toss a coin to your new witcher. Henry Cavill announced he will not return as the star of Netflix’s hit series The Witcher, and the streamer has recast the leading man with Liam Hemsworth.

Shocking TV Exits Through the Years

The Superman actor, 39, endorsed the Hunger Games alum’s takeover in his exit announcement. “My journey as Geralt of Rivia has been filled with both monsters and adventures, and alas, I will be laying down my medallion and my swords for Season 4,” Cavill explained in a statement on Saturday, October 29. “In my stead, the fantastic Mr. Liam Hemsworth will be taking up the mantle of the White Wolf. As with the greatest of literary characters, I pass the torch with reverence for the time spent embodying Geralt and enthusiasm to see Liam’s take on this most fascinating and nuanced of men. Liam, good sir, this character has such a wonderful depth to him, enjoy diving in and seeing what you can find.”

Hemsworth, 32, shared his excitement about coming onto the series, which is an adaptation of the Andrzej Sapkowski-penned book series and subsequent video game franchise.

“As a Witcher fan I’m over the moon about the opportunity to play Geralt of Rivia,” he said in a statement. “Henry Cavill has been an incredible Geralt, and I’m honoured that he’s handing me the reins and allowing me to take up the White Wolf’s blades for the next chapter of his adventure. Henry, I’ve been a fan of yours for years and was inspired by what you brought to this beloved character. I may have some big boots to fill, but I’m truly excited to be stepping into The Witcher world.”

‘The Witcher’ Season 3: Everything We Know So Far

The Netflix hit, which debuted in 2018, follows Geralt as he travels the Continent fighting monsters, mages and more. He forms an unlikely family with the powerful sorceress Yennefer (Anya Chalotra) and Cintran princess Ciri (Freya Allan) as they protect the princess from captors.

Fans still have season 3 with Cavill as the lead monster hunter. The third installment of The Witcher is set to debut in 2023. 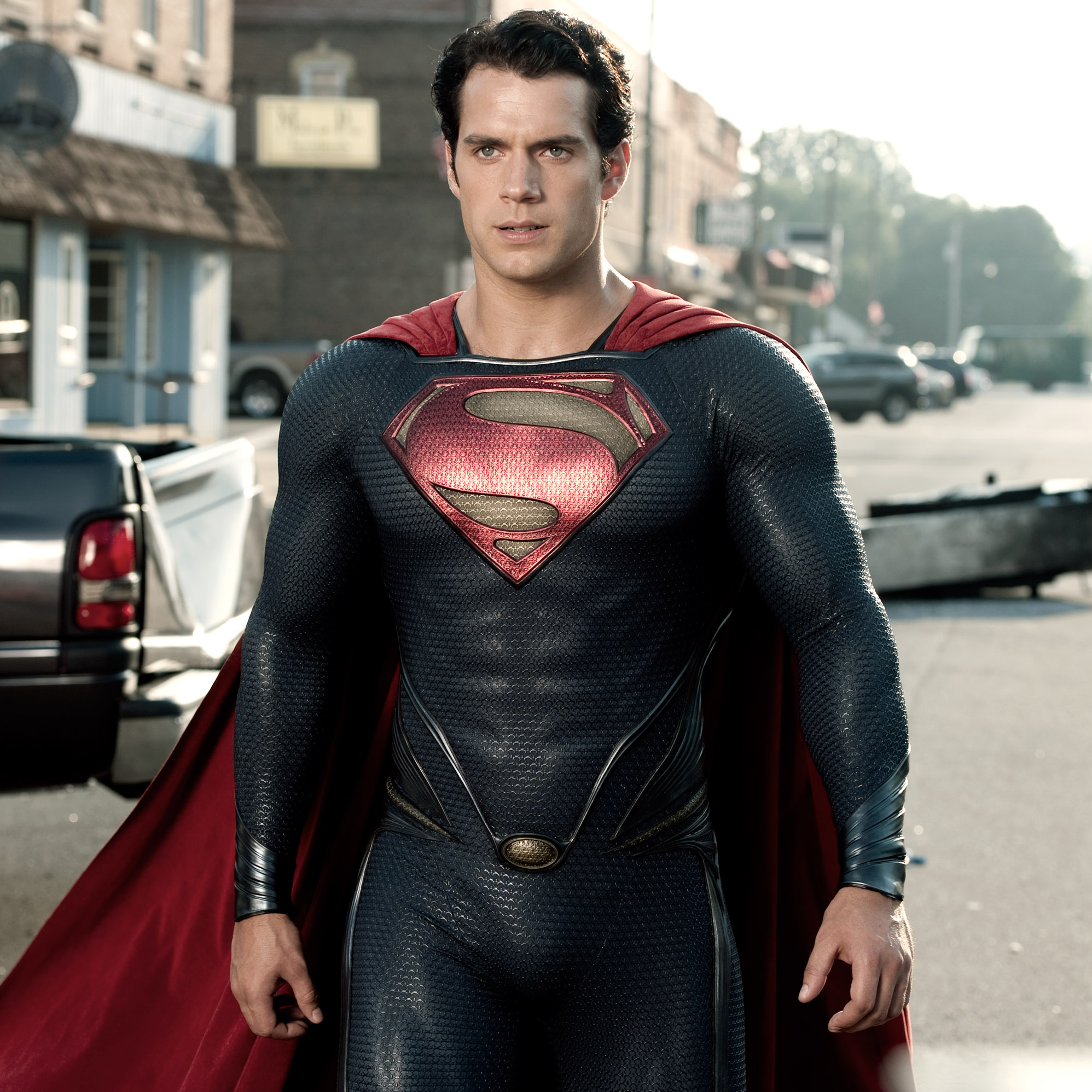 The news of his stepping down comes one week after it was confirmed that the British actor will return as Superman in Warner Bros.’ upcoming DC Comics films despite being absent since 2017’s Justice League. He made a surprise cameo as Clark Kent in Black Adam, and he confirmed that he’s officially back in the tights.

“The character means so much to me,” he told “Happy Sad Confused” podcast host Josh Horowitz during an interview in New York City on Wednesday, October 26. “It’s been five years now. I never gave up hope. It’s amazing to be here now talking about it again. There is such a bright future ahead for the character. I’m so excited to tell a story with an enormously joyful Superman.”