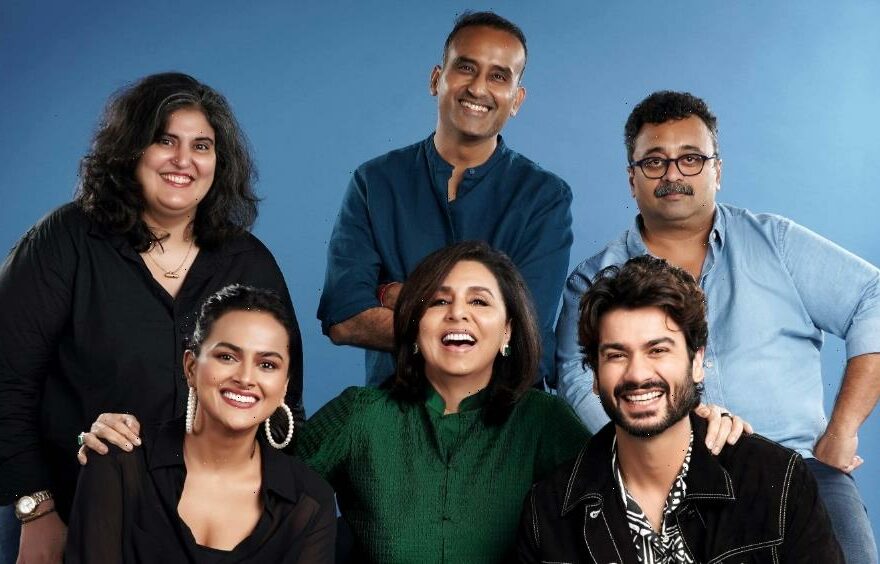 Rohit Jain, MD, South Asia and networks – emerging markets Asia, Lionsgate, said: “Lionsgate remains bullish on investments in India spotlighting the region in the global growth strategy. Lionsgate Studios in India is delighted to announce its maiden Hindi film. With Milind at the helm of it, each character has been cast perfectly to depict this beautiful story that we’re sure audiences will love. We are running at a rapid pace with 8-10 grand projects in the pipeline, within a year – expect big announcements coming your way soon from the Lionsgate India Studios’ desk.”

Dhaimade said: “For me, it’s very critical who is partnering with you in creating the film, since a film is made even before it goes on the floor. All the ingredients that are necessary to put the film together have already been decided. I feel in this aspect Lionsgate India Studios’ vision for the film, along with a stellar cast will be wonderfully refreshing. This is a mother-son relationship that will resonate with everyone irrespective of region, and our casting will help audiences across India connect to a relatable story.”

Kapoor said, “When I read the script, I fell in love with it. It goes beyond the regular mother-son story and explores a different side that sets a unique tone to the rom-com genre. I am excited to be part of Lionsgate Studios’ first production, in a movie, I believe will touch hearts and remain close to my heart.”

Kaushal said: “The moment I read the script, I knew it’s a special film that I just had to be a part of. It is an ode to all the mothers, their wishes, and their sacrifices.”

Srinath added: “This is a sweet, warm, delightful script. I remember smiling from ear to ear while reading it. We are all so busy watching and making dark, thrilling, and mind-bending content; there aren’t enough films that focus on moments and relationships and the simplicity of life. I’m glad Lionsgate India Studios sees the film for the gem that it is. I can’t wait to breathe life into the character and create magic on screen.”