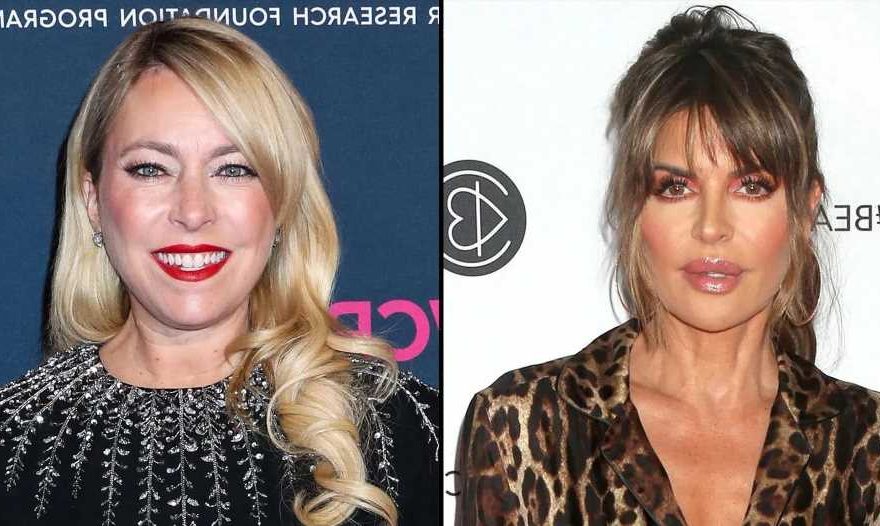 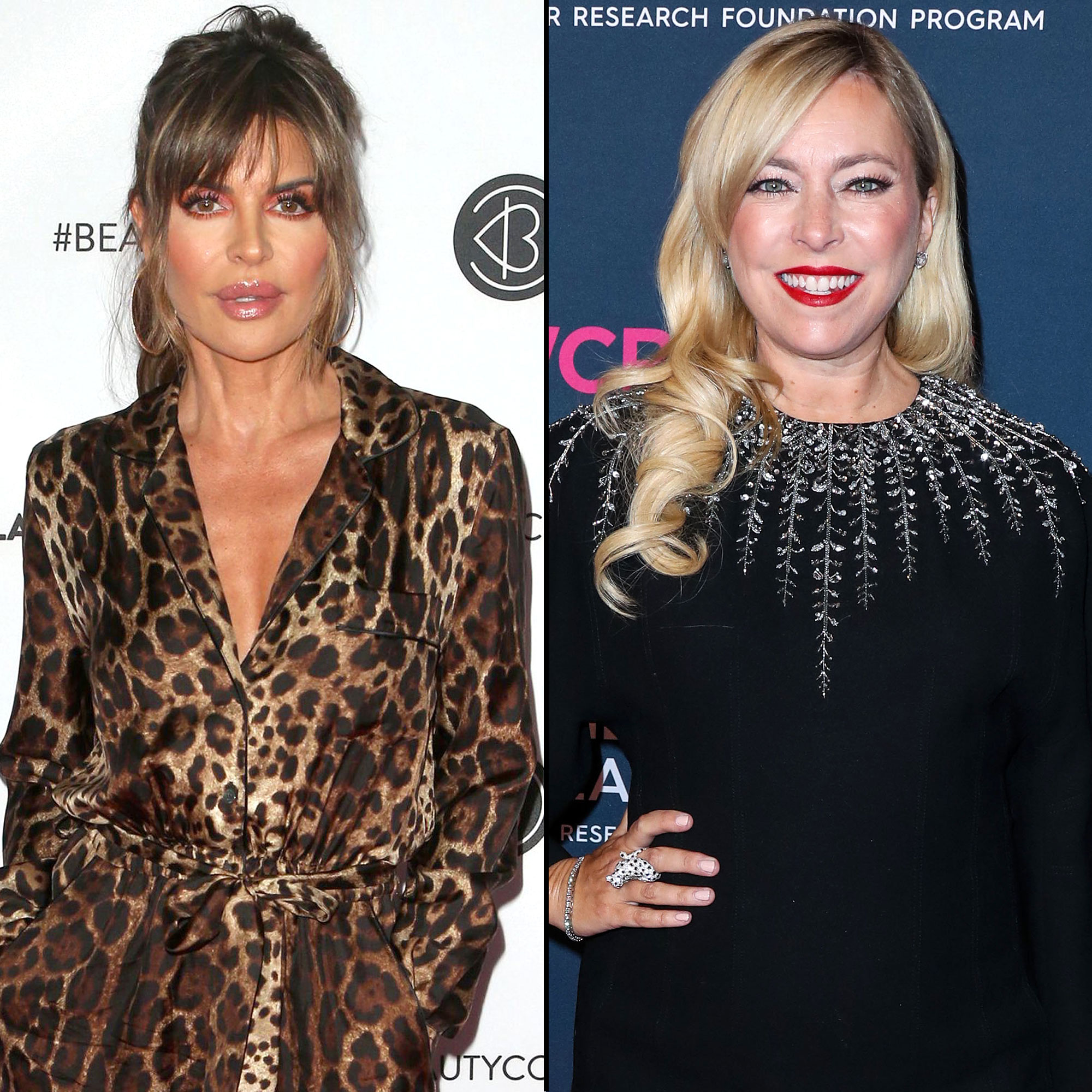 Elton John would like to be excluded from this narrative? Real Housewives of Beverly Hills costars Lisa Rinna and Sutton Stracke have sparked a new feud over the musician’s annual Oscar party.

The drama began during Stracke’s Wednesday, September 22, appearance on Watch What Happens Live With Andy Cohen.

“A few years ago, Harry [Hamlin] and Lisa both came, I invited them to the Elton John gala, and they came with me as my guests. I never got a thank you,” the Georgia native, 50, alleged to Andy Cohen.

While the episode was airing live, the 58-year-old actress fired back via Instagram Stories, writing, “We didn’t come as your guests @suttonstracke. @eltonjohn invited us to his event, you asked us to sit at your table. So we did. Let’s just make that clear.”

John has been hosting his Elton John AIDS Foundation Academy Award Party to raise money for the fight against HIV/AIDS since 1993.

Inside All of the Star-Studded Oscars Afterparties

“We’ve gone to the fabulous Elton John Oscar party for years,” Rinna added on Wednesday. “I remember going in 2006 while I was doing #DWTS and dancing the night away. We love @eltonjohn [and] @davidfurnish. It’s truly incredible all of the money they have raised for the Elton John AIDS Foundation.”

“OK, see, we’re gonna have words about this,” she said. “Perhaps they do not know that I actually bought those tickets for them. So maybe that’s a miscommunication.”

Days later, Rinna has continued to clap back at Stracke, sharing a series of throwback photos from the event over the years on Thursday, September 23.

“#Tbt The Elton John Oscar Party February 25, 2019. Guests of Elton, not Sutton,” she wrote alongside one photo of her and Hamlin. “But I love that Sutton bought a table, and all of the money went to the @eltonjohn aids foundation. ❤️That’s a good thing!✨ I loved this look!”

The Melrose Place alum also responded to a social media user who insisted she thanked Sutton. “If someone pays for your ticket and you sit at their table, that means you’re that persons guest to Elton John’s fundraiser and should say thank you,” the user wrote. “Are you saying you didn’t sit at her table and you purchased your own $10,000 per plate tickets? So confused.”

Couples Who Survived the Reality TV Curse (So Far)

She fired back, “Thank you Elton John. Period.”

Rinna and Stracke were friends before the latter joined RHOBH as a “friend” for season 10. She was promoted to a full-time Housewife for season 11, which is currently airing. While they have been on good terms during the season, Rinna has made it clear that she stands with Erika Jayne amid her legal woes and divorce, which Stracke has questioned.

It’s possible the two women exchanged words at the upcoming reunion, which taped earlier this month.

“Was there anybody during the reunion you went in thinking something and came out feeling differently?” Sarah Paulson asked Rinna on WWHL on September 15.