Camille Grammer: Kyle Richards told me in 2019 Tom Girardi ‘was in trouble’

Lisa Vanderpump wishes Stassi Schroeder and Kristen Doute would’ve participated in the latest season of “Vanderpump Rules” — if only to set them straight after their controversial exits from the show.

“I would have preferred to chastise them and see them learn from their mistakes as we’ve seen so many youngsters do on the show. But that was Bravo’s decision,” the reality star, 61, told Page Six Monday night at Travel & Give’s fourth annual fundraiser, hosted by Moun Lakay at TomTom in West Hollywood.

“I always want to see growth and I would love to have seen them stay here and work it out. It was really a sign of the times. Everybody [had] a lot of reactive decisions,” Vanderpump said, admitting that she “even miss[es]” Doute, with whom she often butted heads on the long-running Bravo series.

Schroeder, 33, and Doute, 38 — who were in the original “Vanderpump Rules” cast in 2013 — were fired in June 2020 after it was revealed that they called the police on their former castmate Faith Stowers, the only black star of the show, for a crime that she did not commit. The duo later apologized for their actions. 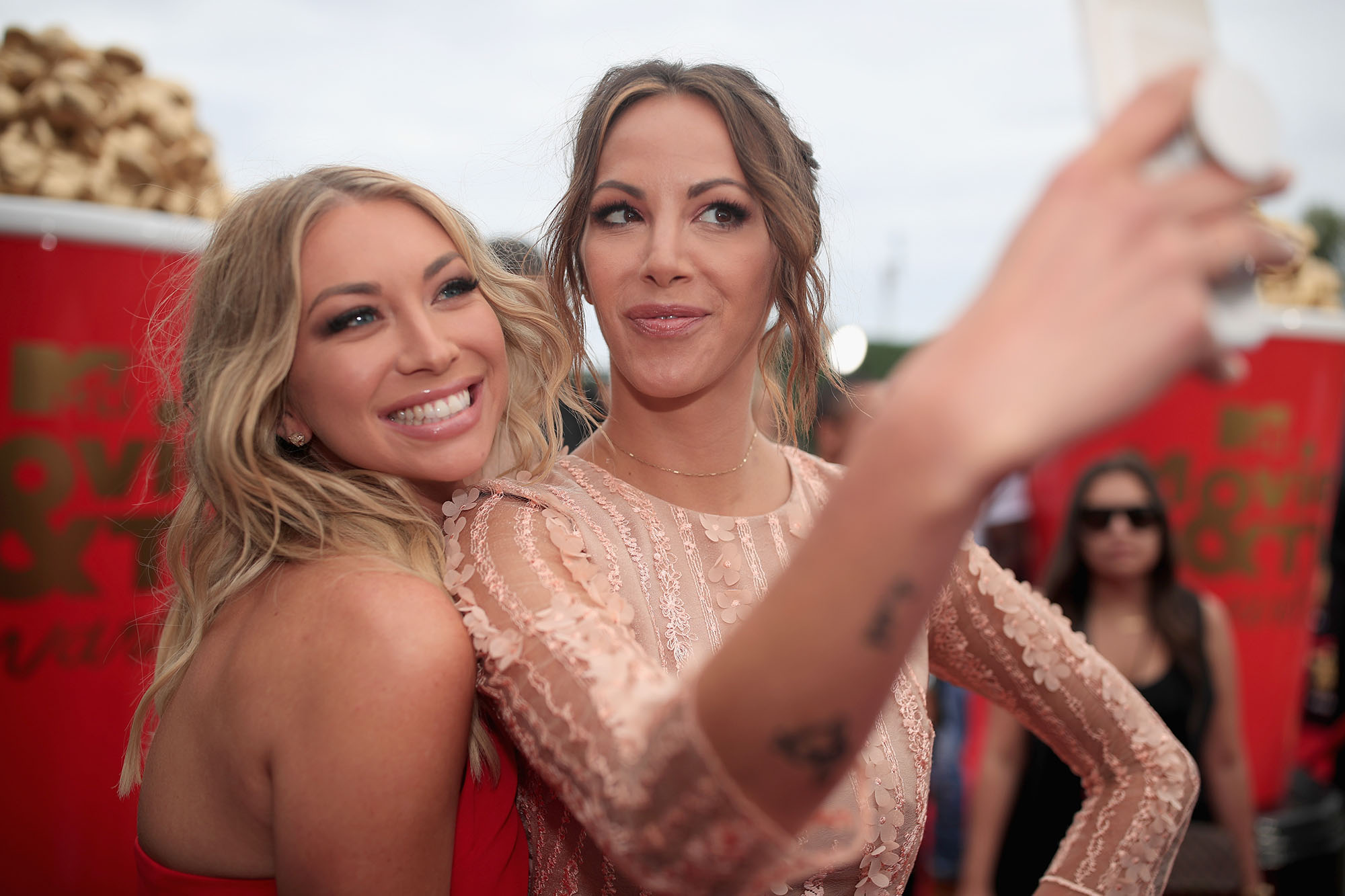 Vanderpump later revealed that she was was “deeply saddened” by the departures amid 2020’s reignited Black Lives Matter movement.

“One is not better than the other but it does feel exciting and different [without them]. I do think it has potential to show a different side of everybody,” said the “Fancy AF Cocktails” author, 36, who is in a long-term relationship with co-star Sandoval, 38, an ex of Doute’s.

“They used to cut to their interviews and it would be them narrating this moment that meant a lot for both of us,” Madix added, explaining that there is “more room” to shine without Schroeder and Doute’s polarizing behavior commanding attention away from other cast members. 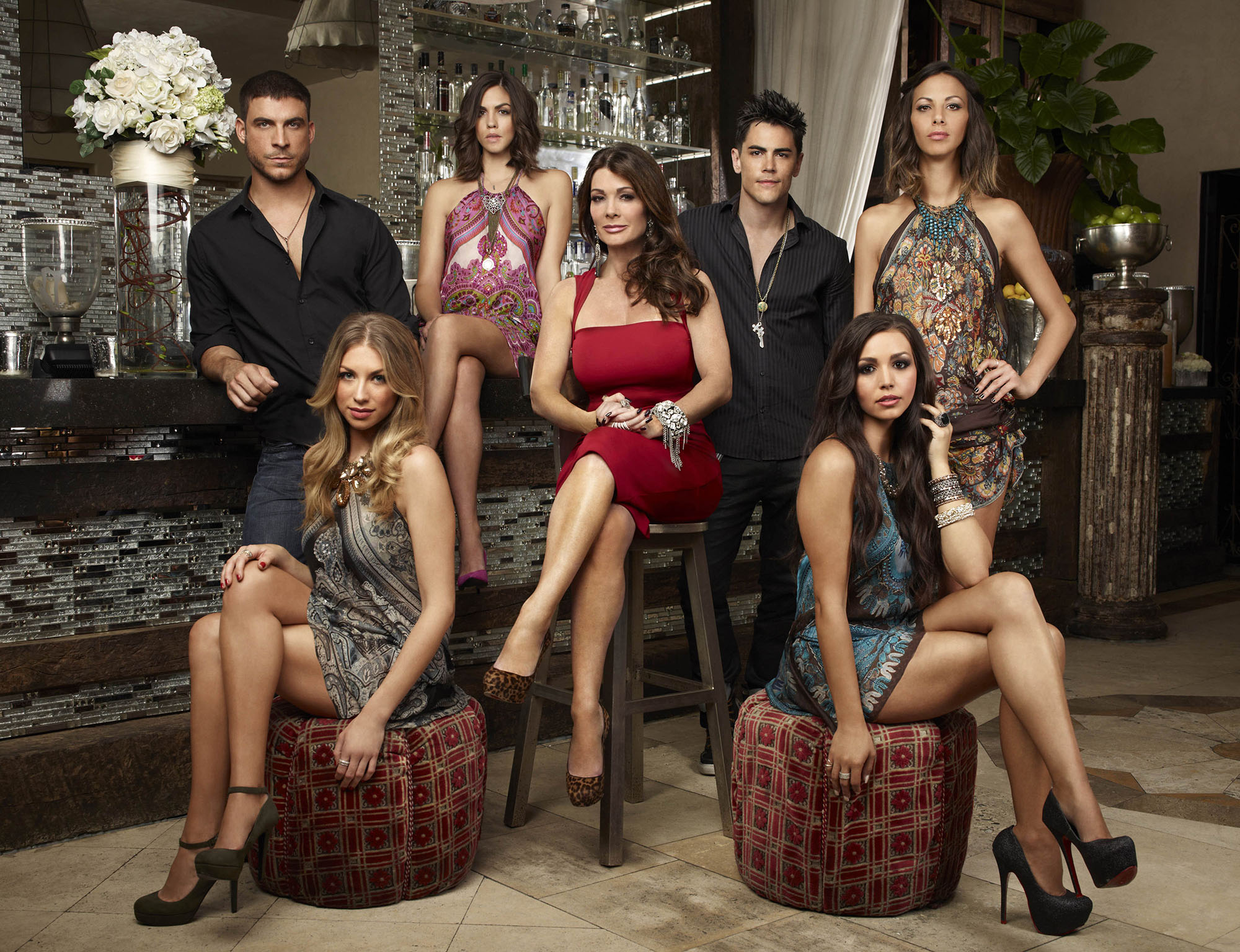 “It feels like everyone’s on a completely equal playing field now.”

Madix went on to say that she sees the pair “every now and again” and supports them in their self-improvement efforts: “I really care about them.”

Asked if Schroeder and Doute have learned their lesson, though, Madix suggested that there wasn’t “enough time” to share her full thoughts on the matter.

Kent, 31, however, told Page Six that she believes the women are ready for a comeback. 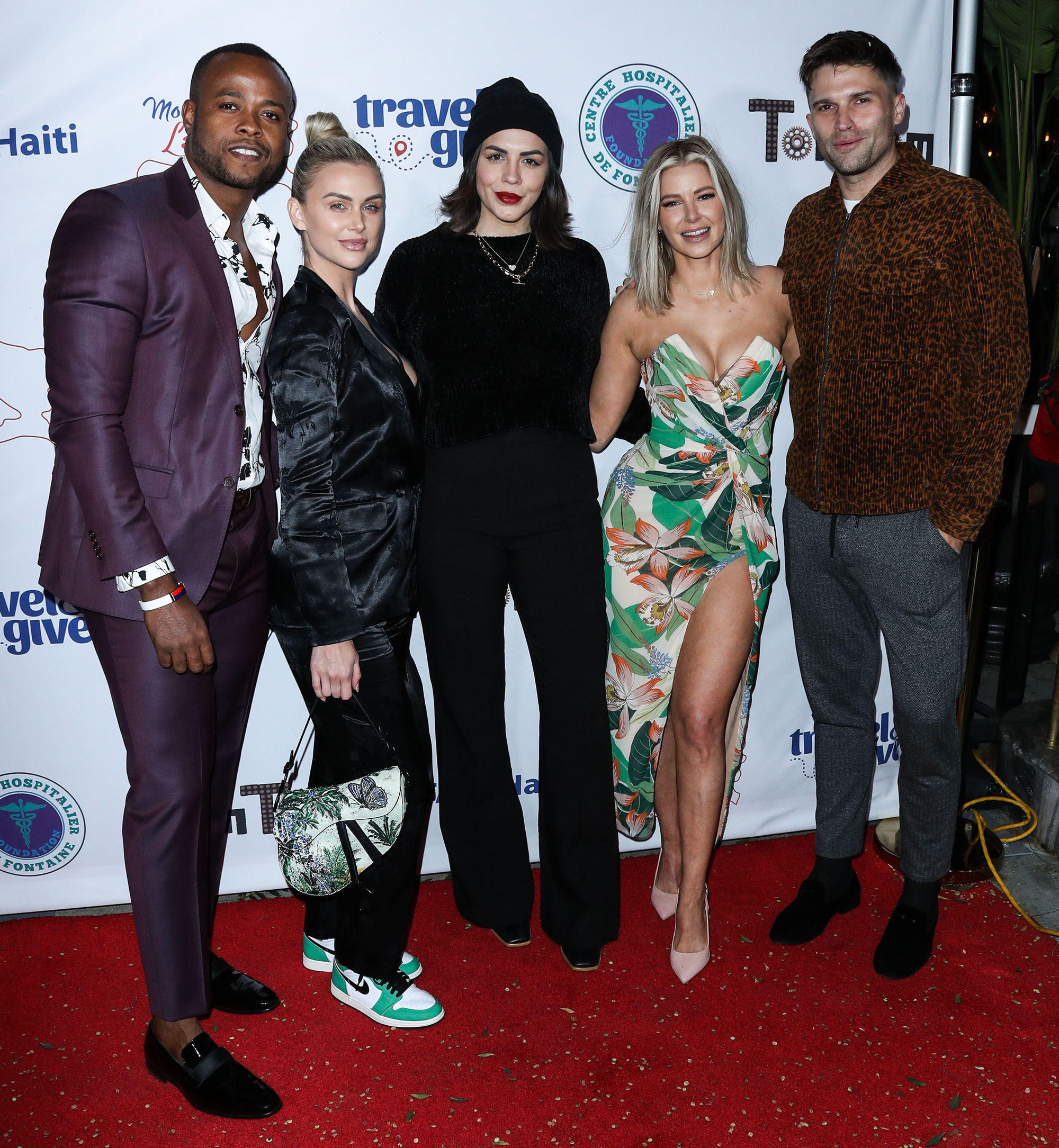 “I would love to see that story play out and the work that my friends have put in to educate themselves and even educate me,” she continued, explaining that Schroeder and Doute have sought counsel from “people that are well-educated and well-versed within the BLM movement.”

Kent — who faced backlash from Madix for sharing a throwback photo with the “Witches of WeHo” hours before the Season 9 premiere of “Vanderpump Rules” — reiterated, “It would be a beautiful thing to have them back and I would welcome them with open arms.”