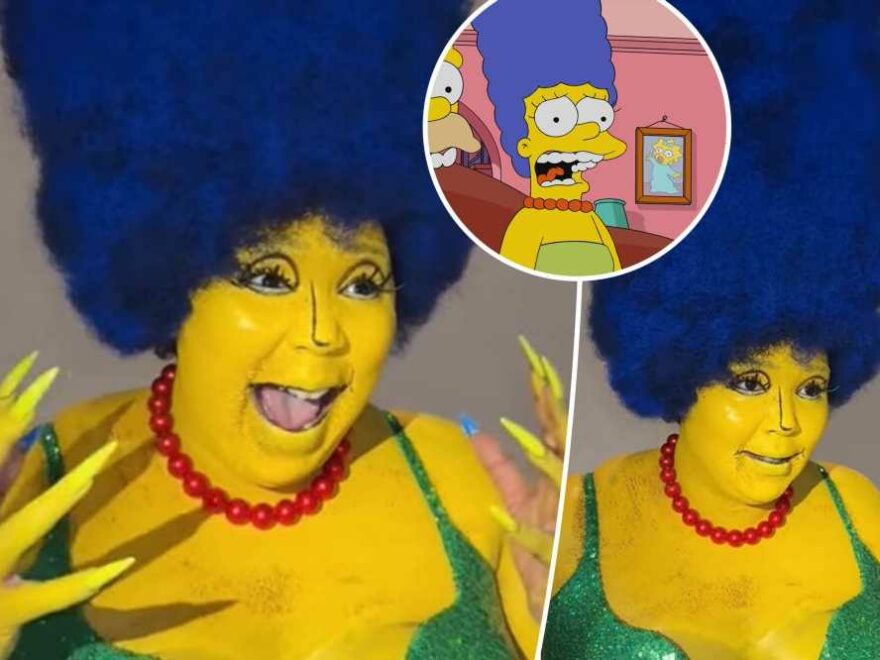 Lizzo has a message for fat-phobic critics: ‘F–k them’

The “Truth Hurts” singer got into the spooky spirit in a big way this weekend, sporting three incredibly creative costumes — including a pitch-perfect Marge Simpson look.

Her fans and famous friends were loving her dedication, with rapper Latto commenting, “U KILLING HALLOWEEN SIS,” and Andy Cohen writing, “OMG I love.”

“As if you could get more iconic,” one fan added, while another called her costume “Absolute perfection.”

Lizzo’s other two costumes were a bit more obscure, with the Grammy winner dressing as rapper Blueface’s girlfriend, Chrisean Rock, and later channeling Woo Wop, the emo child star of a viral TikTok.

And while Lizzo had to fend off fat-shaming comments on Twitter once again, Chrisean gave the impersonation her stamp of approval on Instagram.

And there’s apparently more to come from Lizzo this Halloween; the singer suggested she has additional costumes in the pipeline on Monday, responding to a Rolling Stone tweet calling her the “Queen of Halloween 2022” with, “Oh.. it ain’t over!” 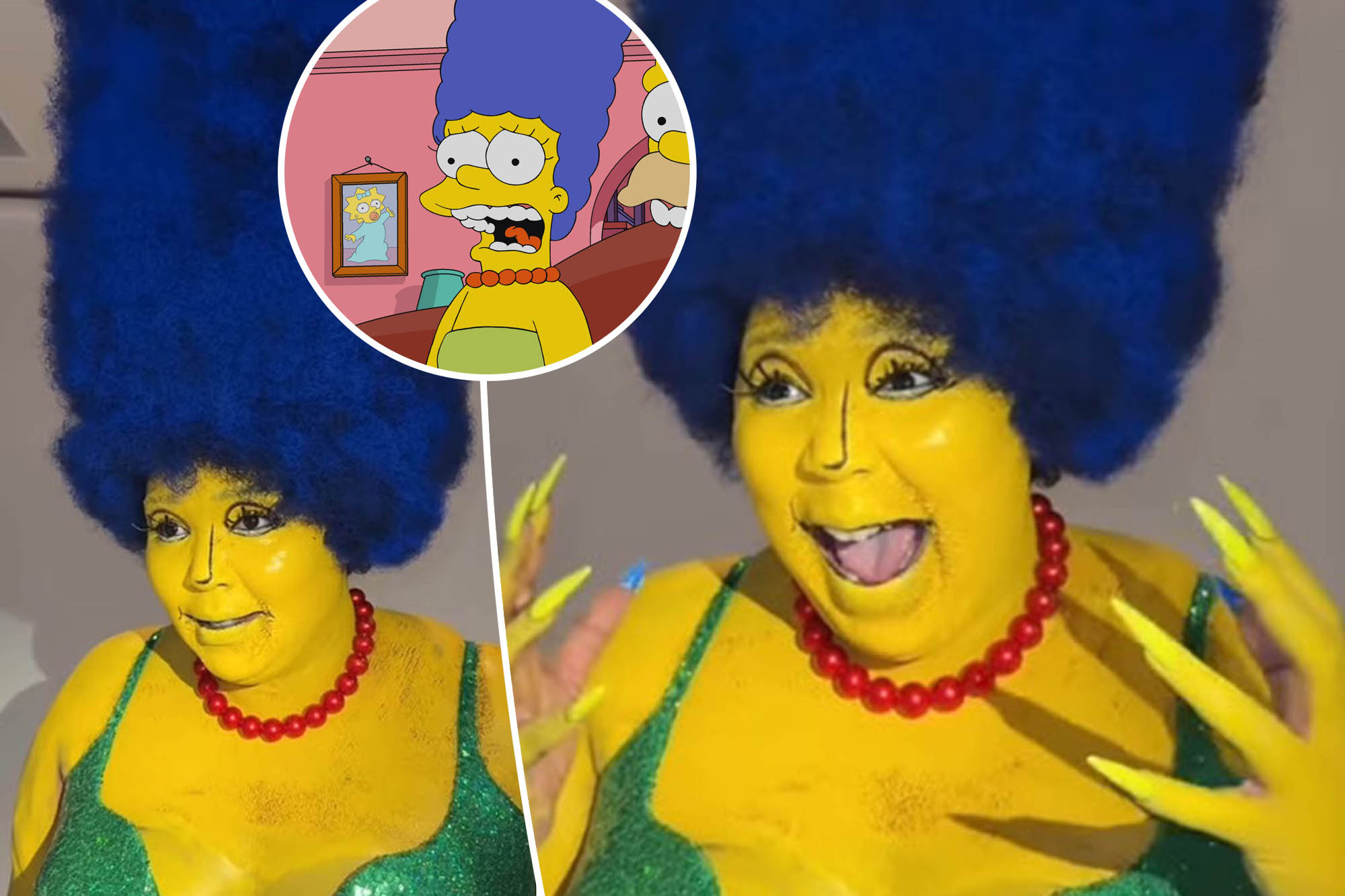 Perhaps the “Good as Hell” singer will make an appearance at Heidi Klum’s much-hyped annual Halloween party tonight to unveil her latest and greatest look. If so, she’ll have some competition, as the “America’s Got Talent” judge is known for her over-the-top costumes, which often incorporate wild prosthetics and special effects makeup.

The German beauty teased her big reveal on Instagram Sunday, posing nude to show off her tan lines and later showing off an impressive array of body paints.