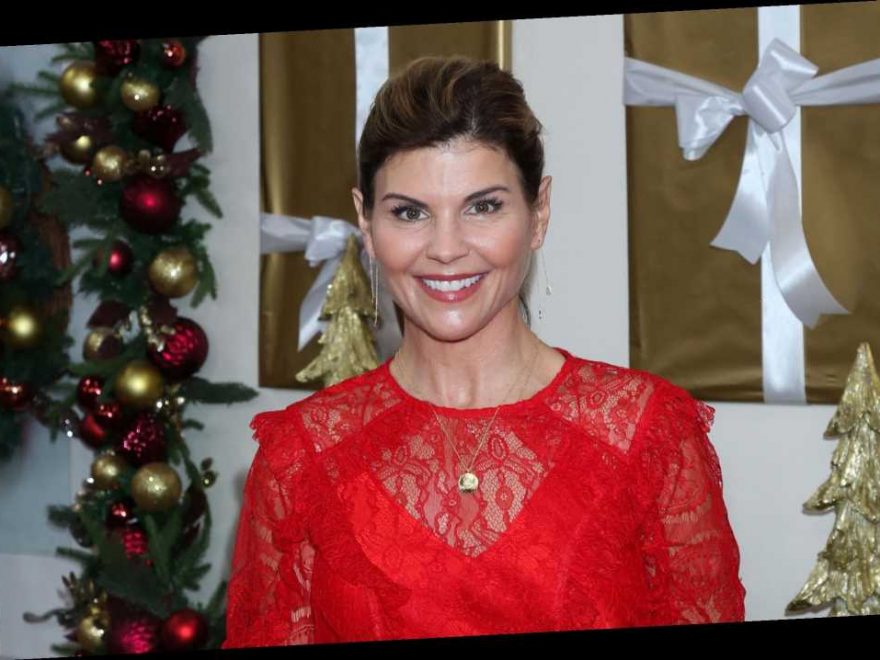 Lori Loughlin could be home from prison in time for Christmas.

The actress, 56, is set to be released from California’s Dublin FCI on Dec. 27, per the Federal Bureau of Prisons. However, since that date lands on a Sunday, she is expected to be released on Friday, Dec. 25.

The “Full House” star turned herself in on Oct. 30, weeks before she was ordered to report on Nov. 19.

The star is serving a two-month sentence for her role in the nationwide college admissions scandal. She and her husband, fashion designer Mossimo Giannulli, pleaded guilty to conspiring to pay a half-million-dollar bribe to secure their daughters, Olivia Jade Giannulli and Isabella Rose Giannulli, admission into the University of Southern California.

Us Weekly reported that Loughlin has been a “wreck” behind bars and “her mind keeps telling her that something will go horribly wrong in prison or that her stay could be prolonged.”

She previously asked to be assigned to FCI Victorville, but was sent to the same prison that Felicity Huffman served her own sentence in for paying a proctor to have her daughter’s SAT answers changed.