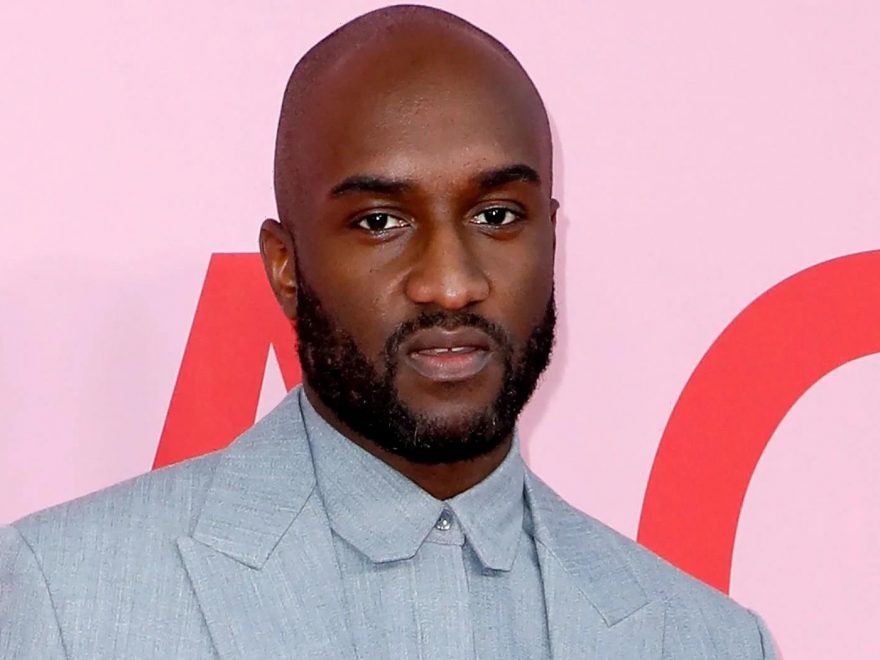 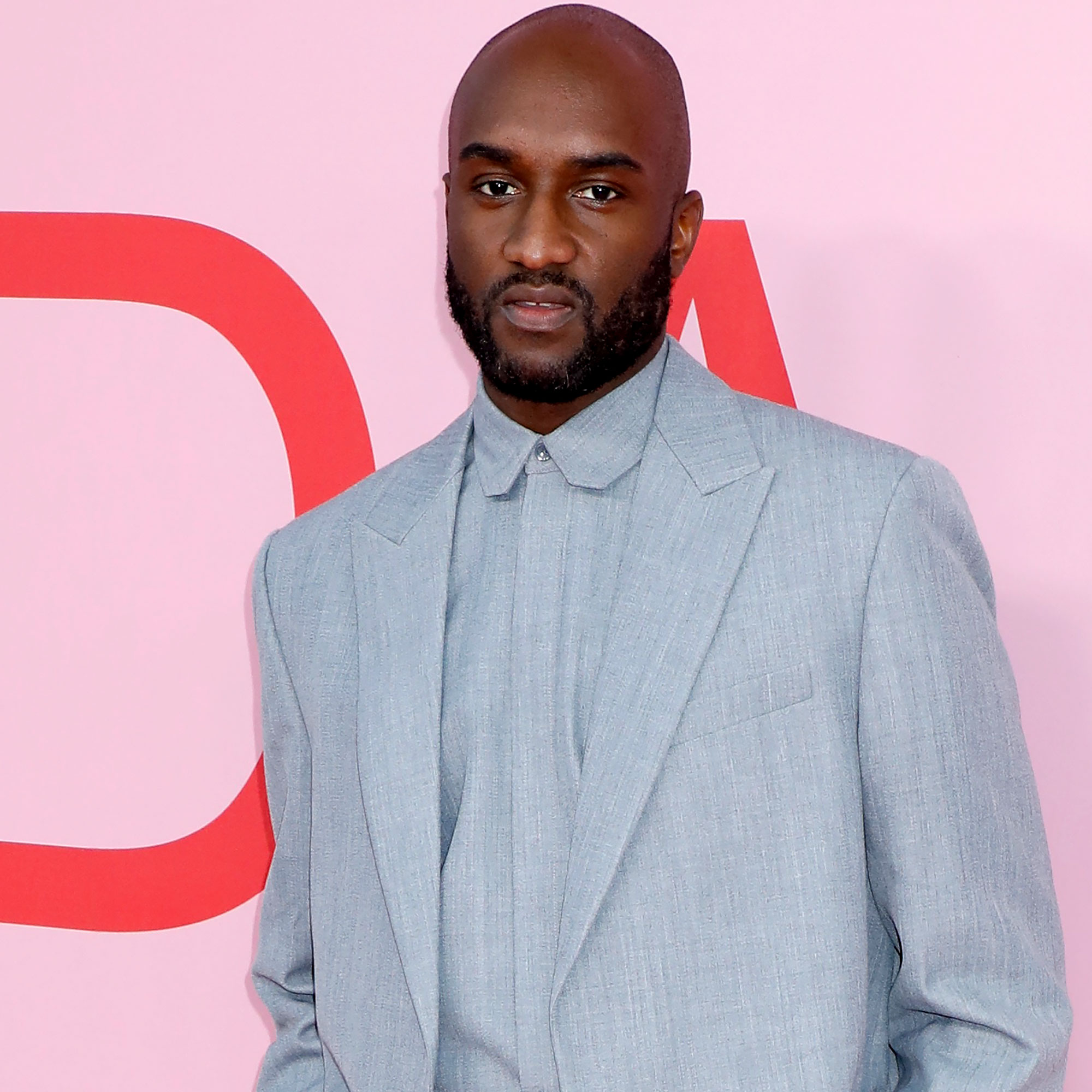 A lasting legacy. Following news that Virgil Abloh passed away on Sunday, November 28, after a private battle with cancer, Louis Vuitton announced that they will honor the late designer, who served as the artistic director for the menswear line, by presenting his final collection for the fashion house.

The brand will pay tribute to Abloh by showcasing his Spring-Summer 2022 collection in Miami on Tuesday, November 30. The brand took to Instagram to issue a statement from the CEO and chairman Michael Burke.

“It is with profound sorrow that I learned of the passing of Virgil Abloh. Virgil was not only a friend, great collaborator, creative genius, visionary and disruptor, but also one of the best cultural communicators of our times,” he captioned a video of a little boy riding his bike. “He paved the way for future generations. As a devoted supporter of his community through his charities and passions, he was an eternal optimist who believed anything was possible.” 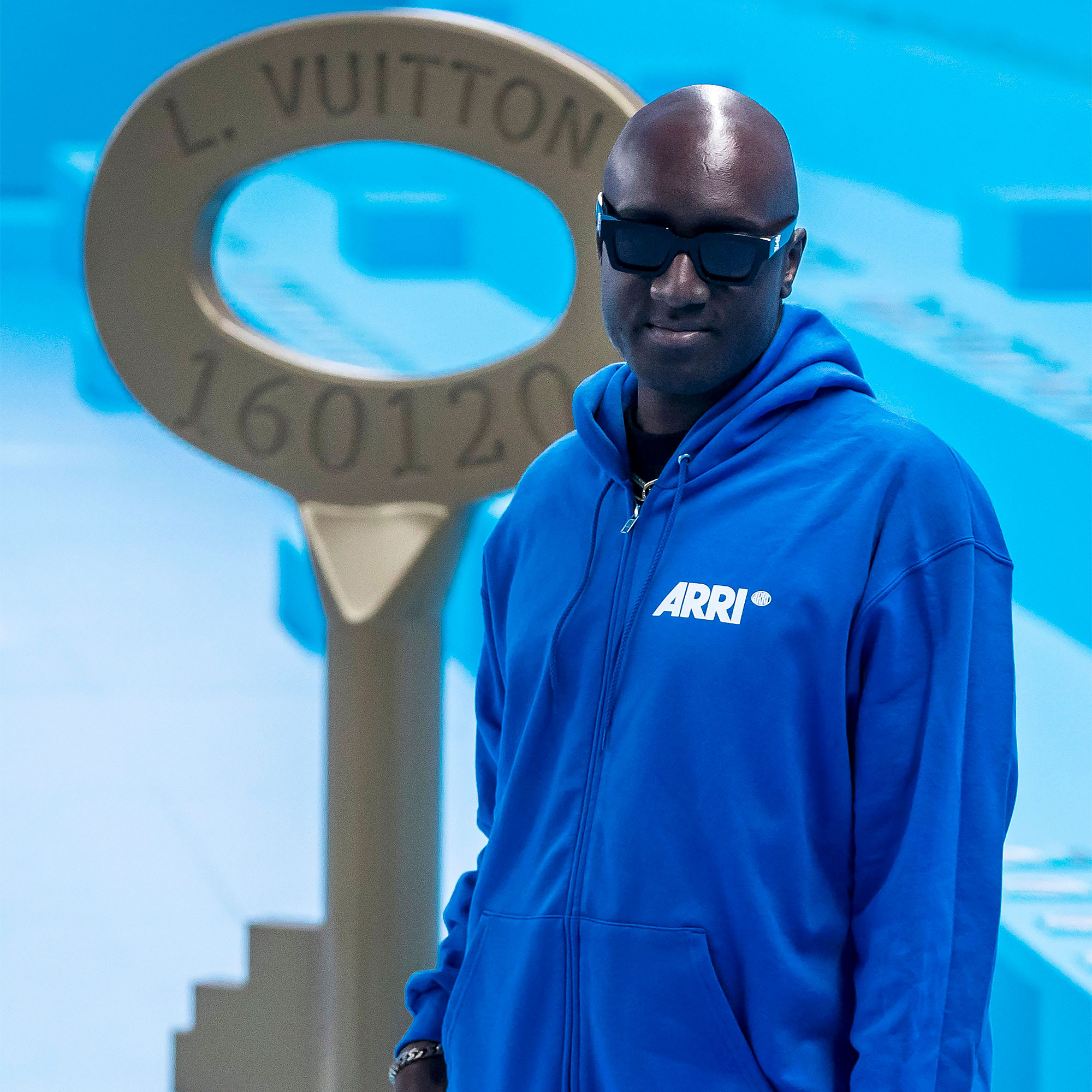 Burke went on to say that “per his wishes,” a final show would be put on in Miami.

Abloh’s death came as a shock to Hollywood, as he kept his battle against a “rare, aggressive form of cancer” a secret. “He chose to endure his battle privately since his diagnosis in 2019, undergoing numerous challenging treatments, all while helming several significant institutions that span fashion, art and culture,” a statement released on his Instagram page read.

Once news broke, celebrities, models and fashion designers came out to share their shock and sorrow.

Victoria Beckham shared a photo of the designer to her Instagram page with the caption: “A true inspiration in so many ways. Rest in peace @virgilabloh. Sending love and light to your beautiful family. We will all miss you so very much.”

Gigi Hadid also took to Instagram to pay tribute to her “dear friend.” “His kindness and energetic generosity left a lasting impression on every life he touched — he made everyone feel seen and special. He will be deeply missed, cherished and celebrated by me and all the people and industries that have been lucky enough to work around & know the true supernova behind this man,” she started off her caption.

How Kanye West Influenced Kim Kardashian’s Style Through the Years

Abloh had quite the impressive career. After interning at Fendi alongside Kanye West in 2009, he went on to not only serve as the artistic director of Louis Vuitton’s menswear collection from 2018 until his passing, but also as the founder and CEO of Off-White.