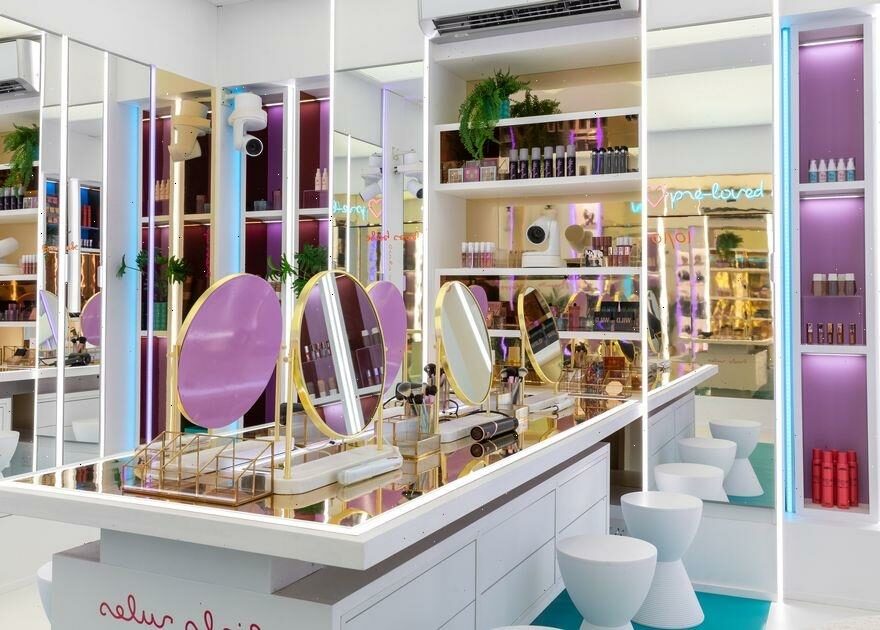 With another set of lovelorn hopefuls heading into the Love Island villa as part of the long awaited Winter Edition of the popular ITV2 dating show, it’s time for another batch of singles to pack their suitcases and set off in pursuit of romance.

Returning to South Africa for the 2023 series, the first ten contestants have already cracked out their best swimwear and beach-bound looks to prepare for their visit to the sun soaked nation.

However the Islanders aren’t allowed to pack just anything in their luggage, as a few items are strictly off limits for the entirety of their time on the show.

Here, we take a closer look at the banned items on this year’s show.

Although phones feature heavily in the show and allow Islanders to receive messages from their fellow contestants and production staff, the phones used in the villa are all provided solely for the purpose of taking part in the show.

Given to them by production staff, contestants must sacrifice their usual devices, and use the specially adapted phones, which only allow for internal messaging and have no access to the internet or phones calls in order to keep them cut off from the outside world.

For 2023, the Islanders social media accounts most also be deactivated or made dormant for the duration of their stay in the villa, meaning that unlike in previous years, no family member or friend can maintain the account in their absence.

While many of us might like to sneak a cheeky novel into our luggage to read beside the beach, the villa allows for no such luxury, with books, magazines and any written material banned by the show.

With most of their time taken up by tasks, flirting, or getting a few extra winks in, most Islanders would be hard pressed to find a quiet moment to sit down with a book anyway.

We’ve all seen the stunning tans showcased by the eye-catching stars of the villa, but it may surprise fans to know that none of it comes from a bottle, as Love Island 2021 runner-up Chloe Burrows previously let slip.

Fake tan has been officially banned by the Love Island villa, in the hopes of preserving the clean aesthetic of the bedroom’s white sheets, meaning producers are unwilling to risk fake tan stripes by allowing the islanders to top up their tans themselves.

When relaxing anywhere hot, it’s only natural to want to stay hydrated, but it’s bad news for any Islander hoping to bring their favourite water bottle with them, as only bottles provided by the show are allowed anywhere near the iconic villa.

The sturdy bottles, which fans can pick up for themselves on the official Love Island shop, come emblazoned with each contestant’s name in the show’s recognisable script, and were first introduced in 2016 with great success.

Since first going on sale, almost a million of the signature bottles have now been sold.

It’s not secret that the Love Island stars having looking good down to a fine art, but all Islanders, both male and female must surrender their favourite beauty products for the duration of their stay in the villa, as only products from the show’s sponsors are allowed to be used.

This year, the show is being sponsored by Boots, with the band providing everything from sun cream to perfume to keep the Islanders looking ready to woo.

Continuing it’s 2022 commitment to sustainability, the 2023 edition of Love Island has once again asked Islanders to ditch the thought of buying new clothes, in order to pick their First Look outfits from a shared wardrobe crapped full of pre-loved outfits from sponsor eBay.

One running theme throughout every series of Love Island has been the show’s lack of clocks.

This ban even extends to wrist watches, and the timers on the oven and hot tub are also reportedly covered up so that the Islanders have no concept of what time it is.

This makes the Islanders more reliant on the advice of production staff, who tell the stars when to go to bed at night and when to get up again in the morning.

One of the stranger banned items on the list this year is snacks, with the show keen to encourage snogging rather than snacking between it’s contestants.

Islanders can request specific items to be added to the shopping list if they have a particular craving or occasion to celebrate, but they are banned from spending the entire day in the kitchen, when they could be interacting with their fellow stars by the pool.

While alcohol is permitted in the Love Island villa, there is a strict two drink maximum rule, which means no Islander can ever find themselves out of control or making decisions they may later regret while under the influence.

Love Island returns on 16 January at 9pm on ITV2.