Machine Gun Kelly has leeches crawl on his stomach: ‘My best friends’

Machine Gun Kelly will wear whatever he pleases.

The “Bloody Valentine” hitmaker took to Twitter Tuesday to respond to those who don’t understand his fashion sense, writing, “you can’t comment about my style if you have none.”

He doubled down on the sentiment on Instagram, posting a screenshot of the tweet with the caption, “Keep your insecurities to yourself.”

While MGK didn’t single out a particular person with his clap back, it’s likely he was responding to critics of the eye-catching silver suit, matching eye makeup and armor-like rings he wore to Saturday’s Dolce & Gabbana show in Milan.

“i call this: if jules from euphoria went to milan,” the rocker captioned snaps of the look Sunday.

While some hailed his getup as “so sick” and “simply gorgeous” in the comments, others weren’t so complimentary.

“Lace up Mgk would have neverrrr worn makeup .. smh i get high fashion but u dont need eyeshadow on mannn,” one wrote, while another added, “Nah this ain’t fashion.”

“Just no, respectfully,” a third chimed in.

Fans showed their support following MGK’s tweet; “You got the best style out there,” one raved, sharing photos of the star’s latest all-silver look.

Another responded, “Hunny, you are a fashion god and you don’t have to even reply to the peasants.”

But on Instagram, the support wasn’t quite as strong.

“Been your fan since the release of ‘Mind of a Stoner’ but your style has gone down from savage to sewage, from a ruthless young guy with dreams to a pinkish unicorn with a ponytail,” one conflicted fan complained. 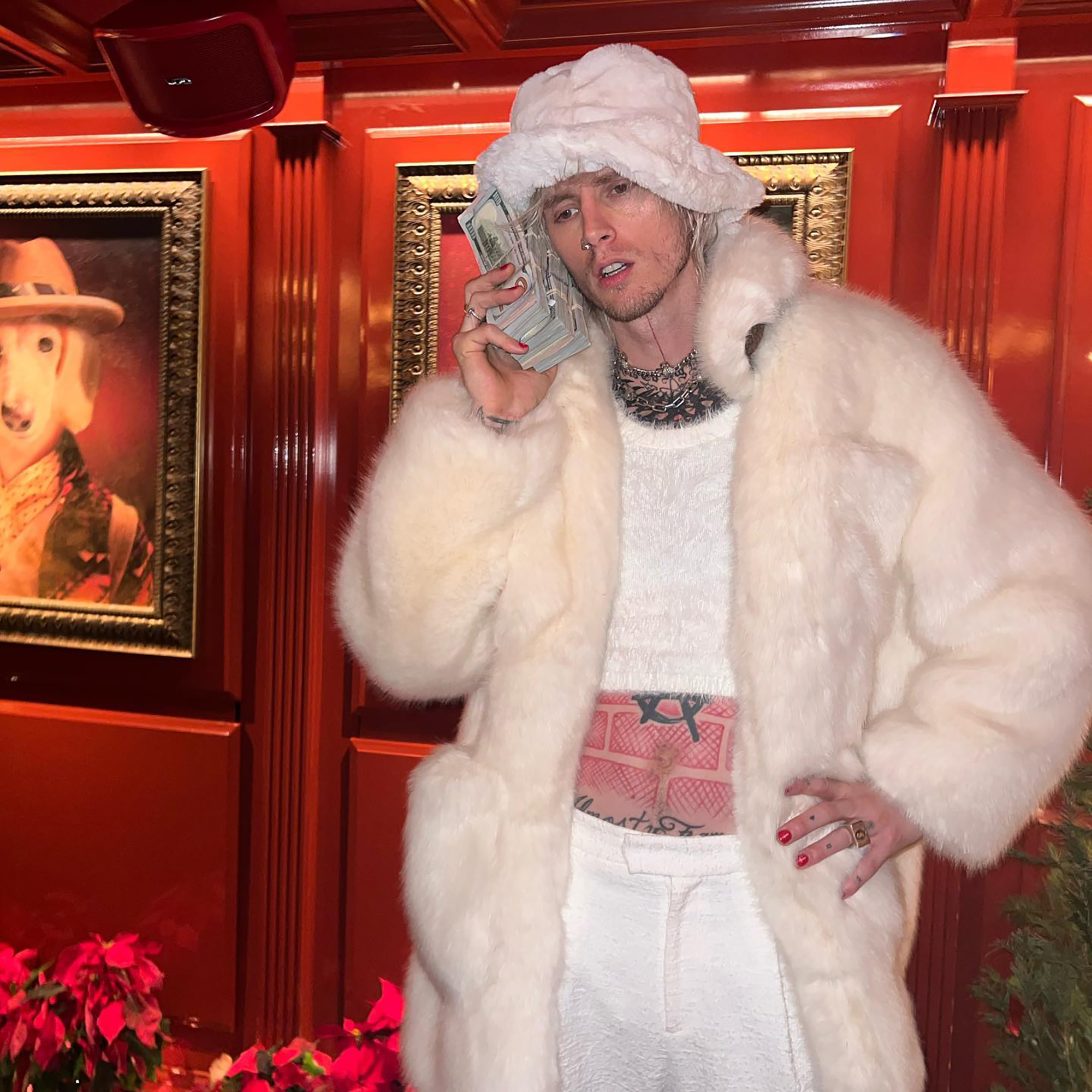 “Maybe it’s because all your day one fans have watched you transform into a techno vampire almost 👀” another former fan commented, continuing, “80% of us don’t vibe with your outfit choices lately.” 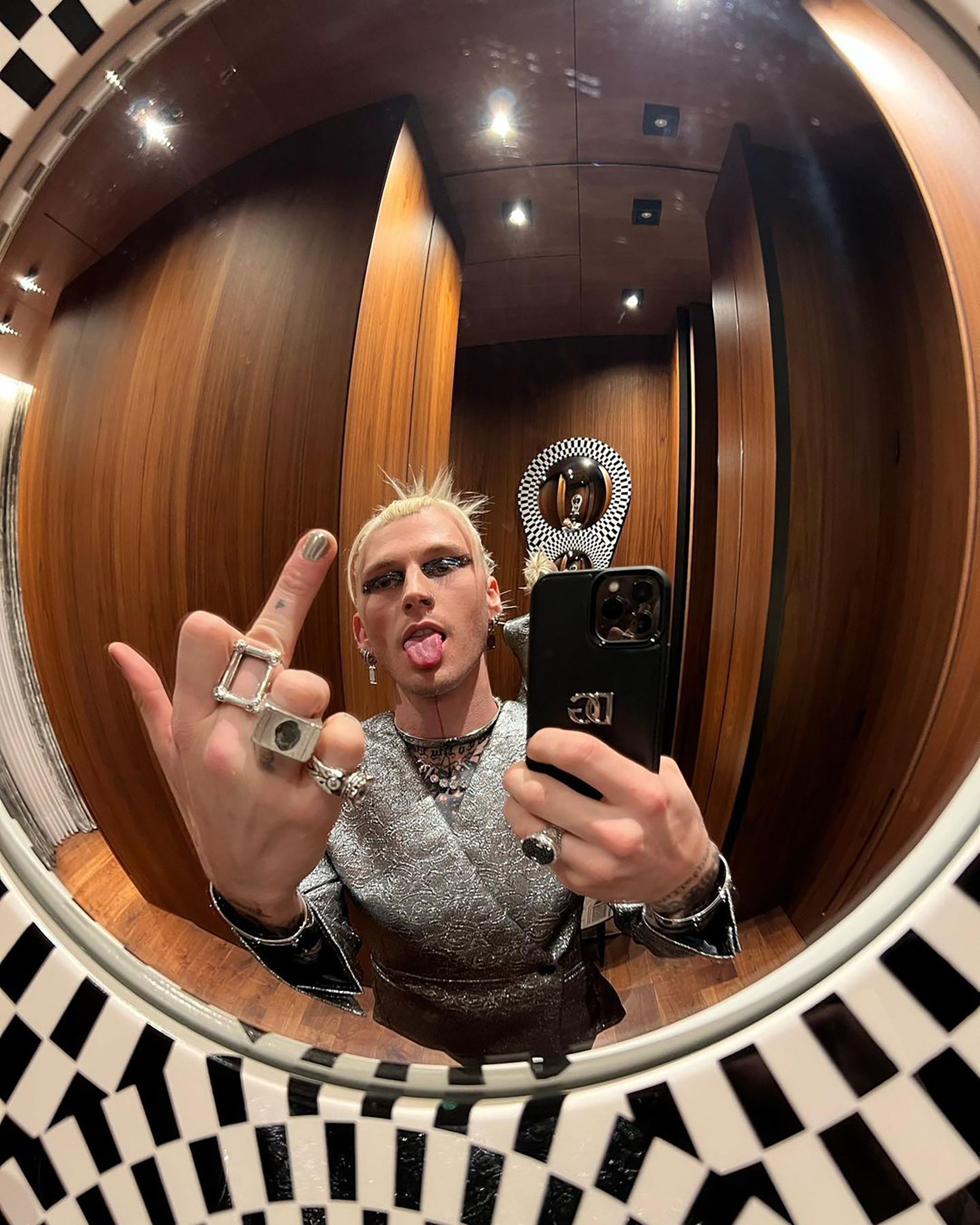 “Not a fan of your new style. Like the old MGK!!!” another person wrote, referring to his rapper aesthetic when he first hit Hollywood. 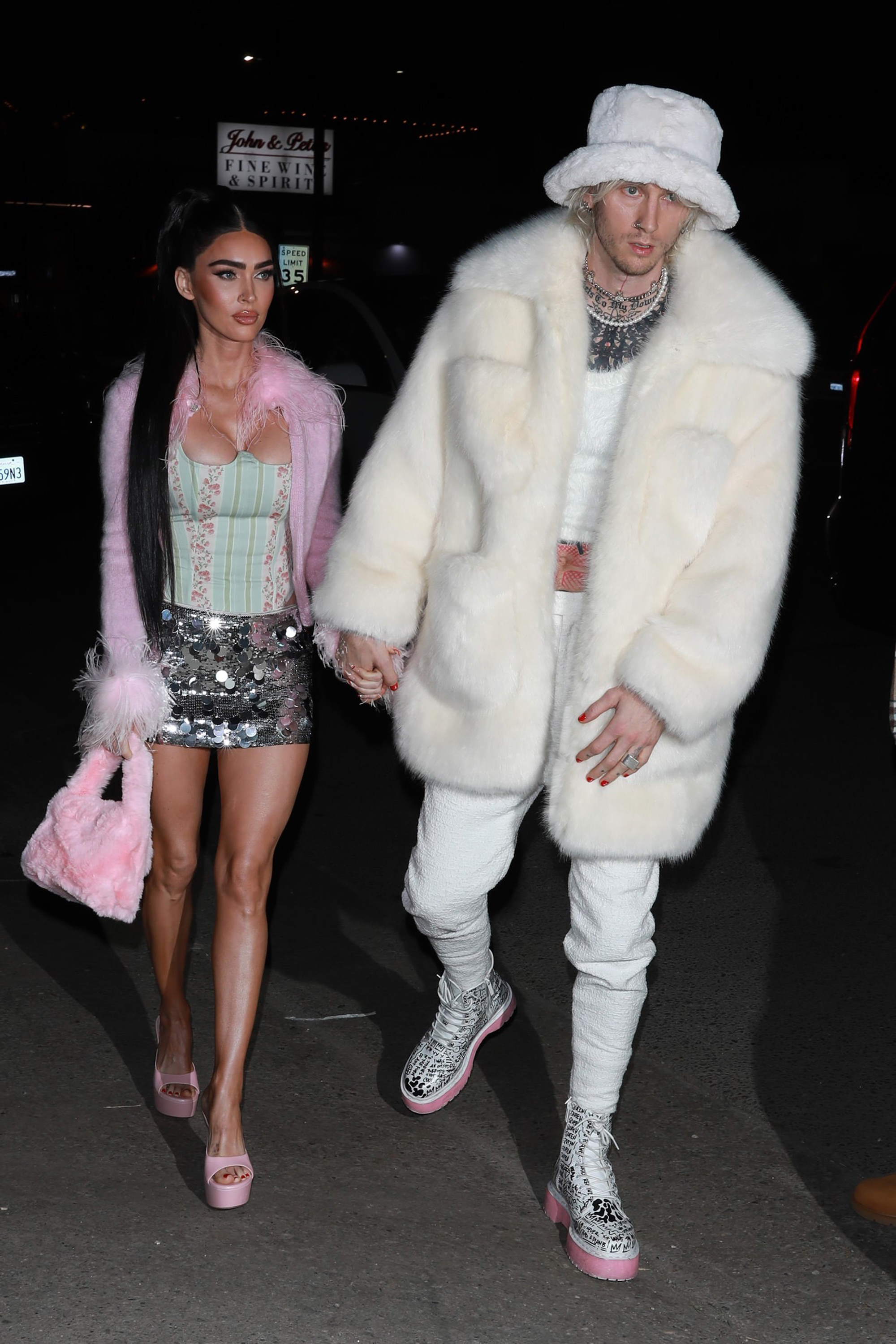 Kelly, 32, and his fiancée Megan Fox, 36, are known for their outlandish outfits, which they often coordinate for red carpet appearances. 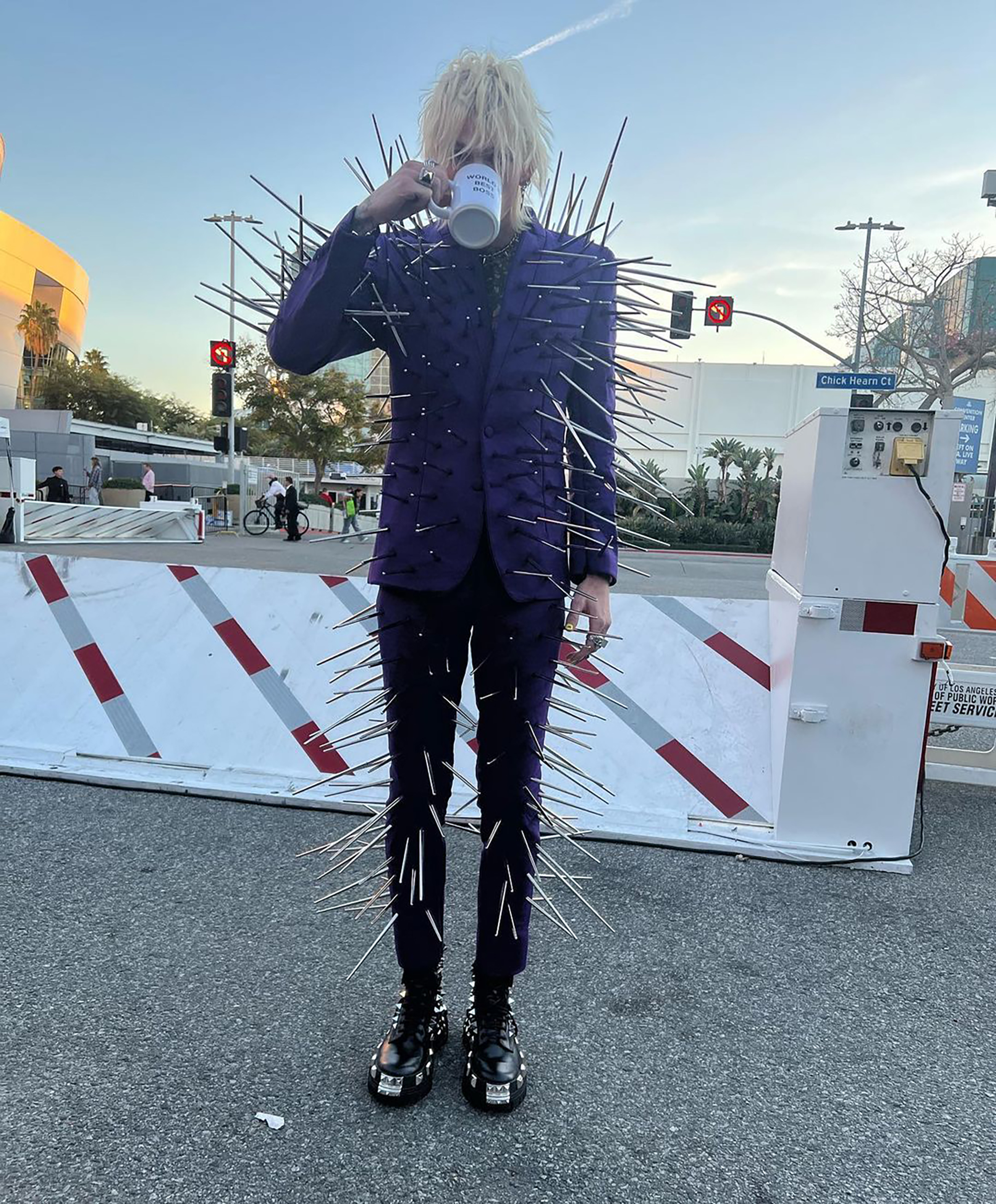