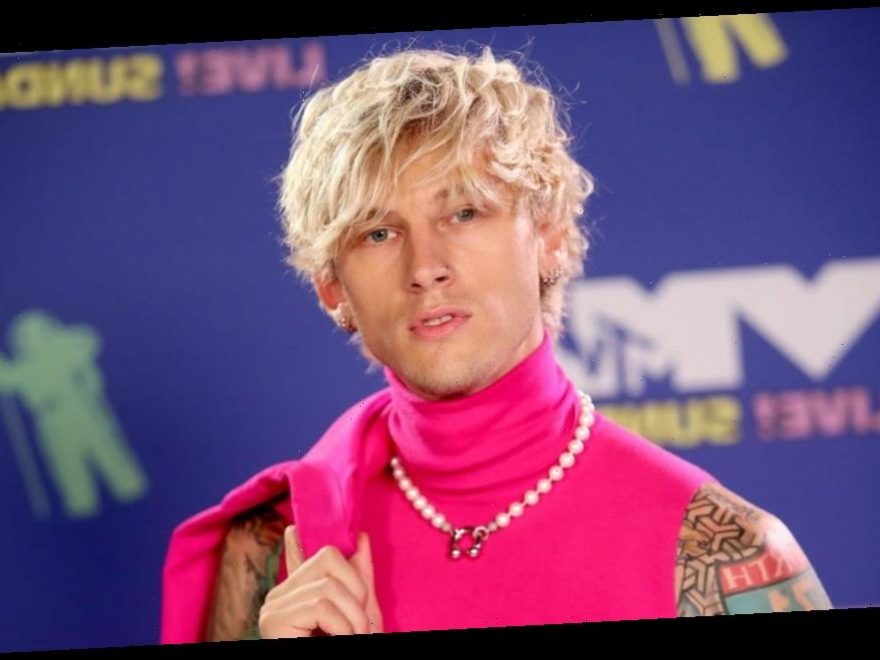 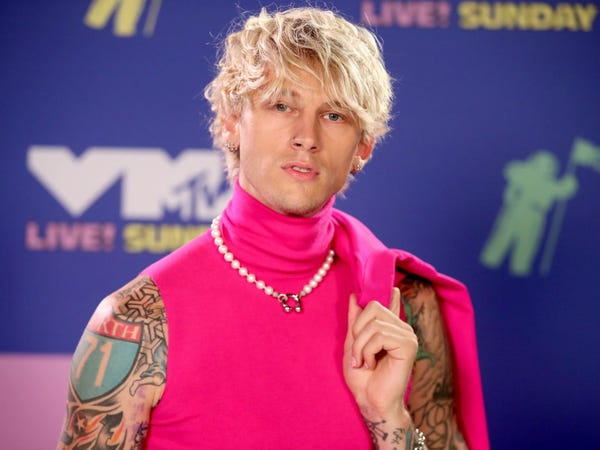 The red carpet was back in action for MTV's Video Music Awards on Sunday, and Machine Gun Kelly came dressed to impress.

Kelly, whose real name is Colson Baker, wore hot pink from head to toe for the awards ceremony in New York City.

The rapper's suit was designed by Kris Van Assche for Berluti's winter 2020 collection.

The ensemble was comprised of a sleeveless pink turtleneck top, which Kelly highlighted with a pearl necklace, a matching pink jacket slung over his shoulder, and pink pants.

Kelly's shoes, which were decorated with pink polka dots, were also from Berluti's collection.

The rapper celebrated his win on Twitter, revealing that he had shed "one tear (or two maybe)" after taking home the award.

The 2020 VMAs were originally meant to be held at Brooklyn's Barclays Center, but MTV moved the awards show to various audience-free sites in New York City due to the ongoing pandemic.

While the network claimed that the ceremony would be live, a source told Page Six that many segments of the show were pre-recorded days in advance to adhere to COVID-19 safety regulations.

"Performers in Los Angeles were all shot in-studio on a green screen," a source told the outlet. "Miley Cyrus, Ariana Grande, Lady Gaga, Doja Cat all shot theirs on a screen to make it look like they were in New York but they never came here."

Artists who participated in the New York City segments of the show had to quarantine for three to four days before shooting their performances and interviews, as did their teams. 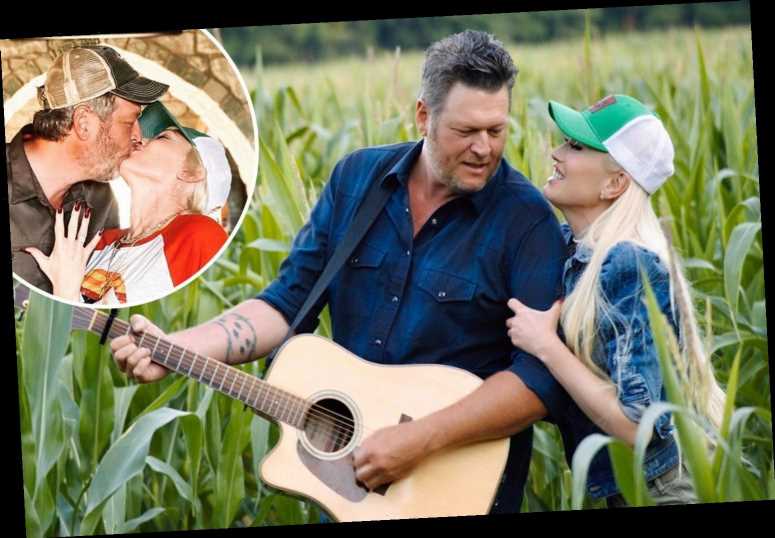 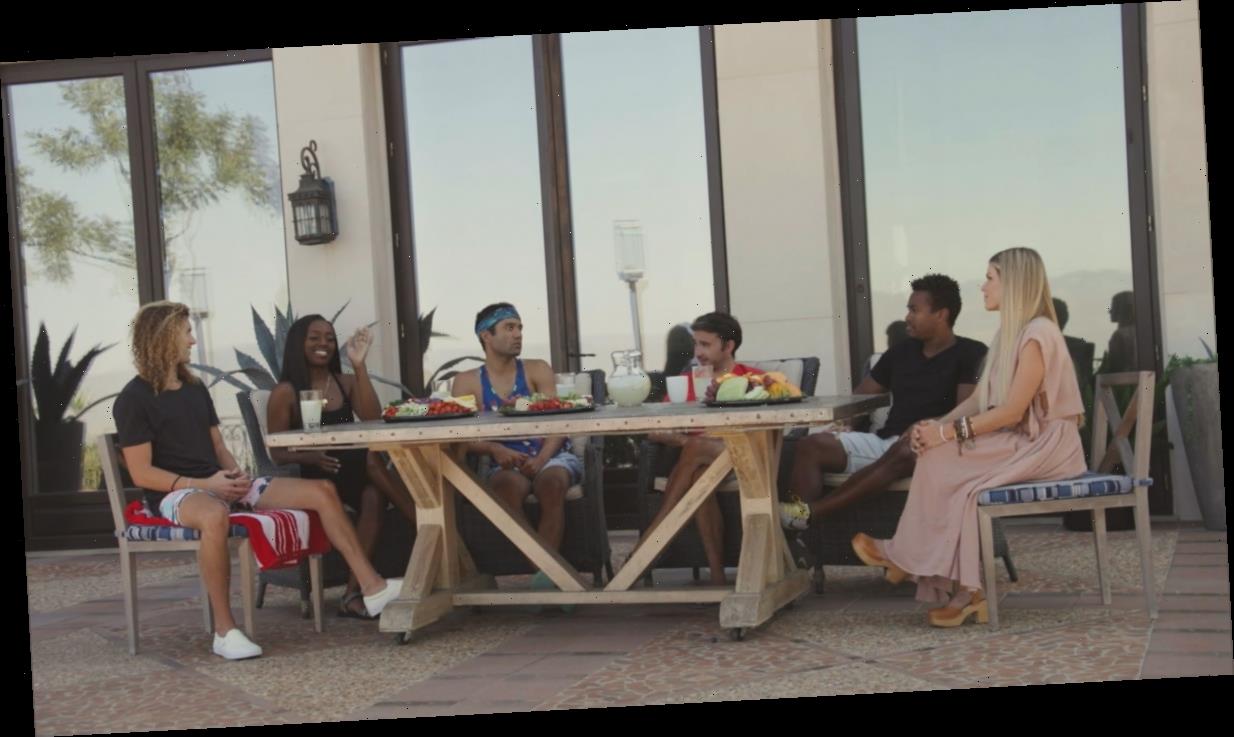