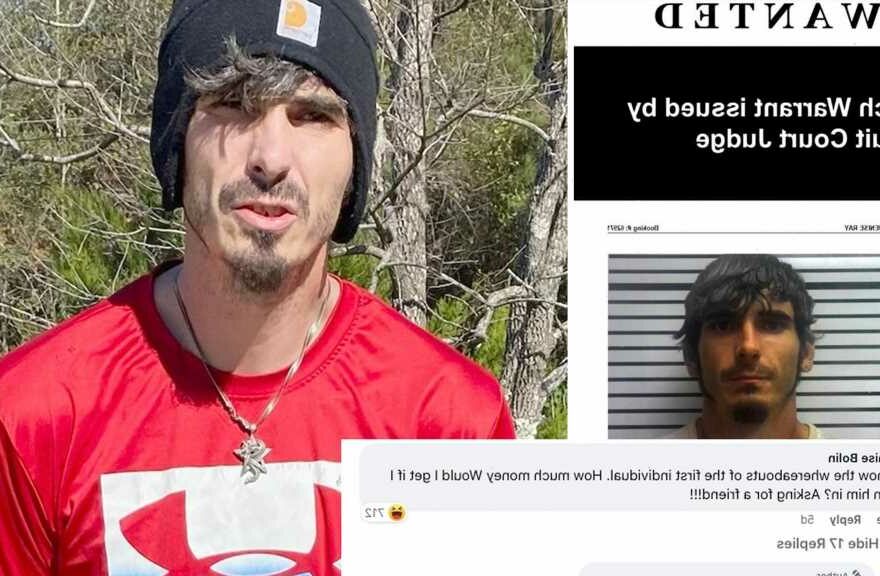 "We love to play hide and seek," police responded after the man wrote this in the comments.

Police got the last laugh after a man taunted authorities who posted his bench warrant to Facebook.

Last week, Jones County Sheriff’s Department shared a roundup of its “Most Wanted” individuals, all of whom were wanted on bench warrants. One of the mugshots belonged to 31-year-old Jenise Bolin, who allegedly failed to appear in court on a possession of methamphetamine charge.

That same day, someone with the profile name “Jenise Bolin” commented on the post in question — writing, “I know the whereabouts of the first individual. How much money Would I get if I turn him in? Asking for a friend!!!”

JCSD even responded to the taunt, first writing, “we love to play hide and seek.” Lance Chancellor a spokesperson for the department, told TooFab that while Bolin’s post didn’t give them any indication of where he was, “it did provide some extra motivation for the search for him.” 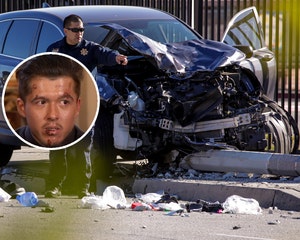 The next day, two officers went to Bolin’s home “to see if he might be there and he was standing in the front yard.”

“Bolin raised his hands and surrendered peacefully,” said the spokesperson — who added, “He did ask the deputies if they got a photo of him being arrested and could we tag him in it on Facebook.”

“Honestly, a very good number of the ‘Most Wanted’ individuals that we send out press releases on and post to social media make contact with us and arrange to turn themselves in,” he added. “Trolling us on Facebook probably wasn’t a smart thing to do. We do, however, enjoy a good game of Hide-N-Seek.”

After apprehending Bolin, the department echoed that sentiment in another comment to the original post, writing, “Peek a boo … We got you.”

Bolin reportedly messaged a reporter for the Laurel Leader-Call before he was arrested, telling them, “I’m not a bad person jus (sic) someone who has made bad choices in life but I’ve been in the process of tryin (sic) to get everything back together for my 2 and 3 year old kids. The charges are old charges that has came back to bite me. I have a court date next month on it so I don’t understand why I got a warrant.”

Bolin was initially held on a $7,500 bond but has since bonded out and been released. Per Chancellor, “He continues to post on our Facebook page in response to comments by other individuals.” 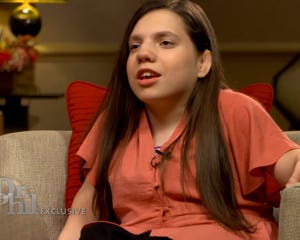