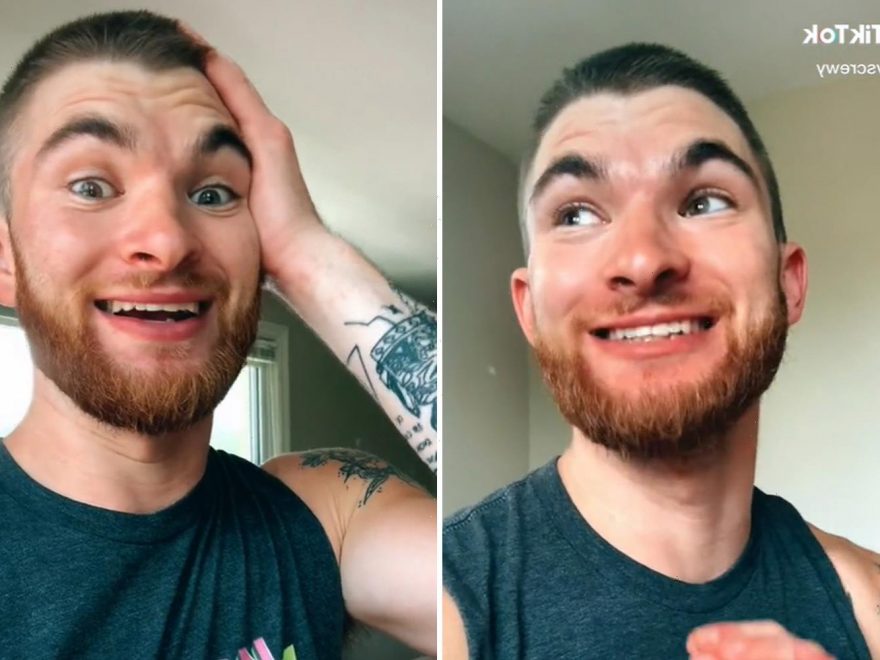 A MAN cleaned the wrong house for two hours after letting himself in with the spare key under the welcome mat.

New Jersey native Louis Angelino III realized his mistake after his original client thought he had bailed on them. 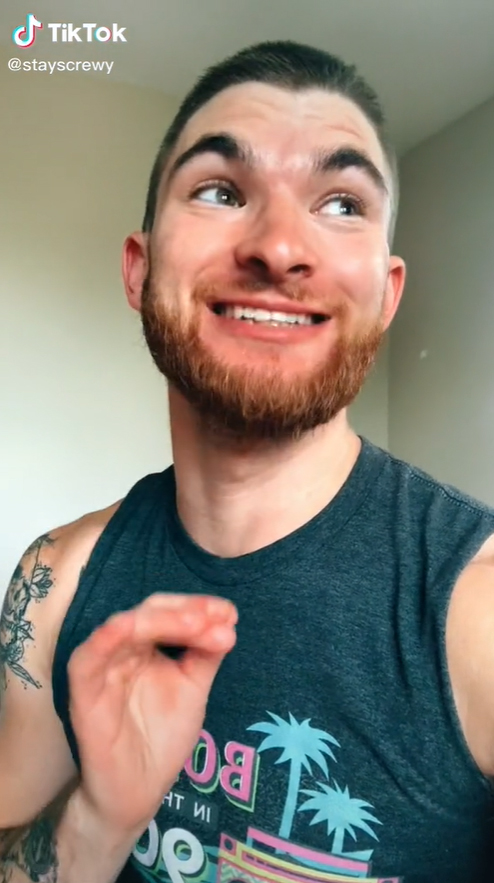 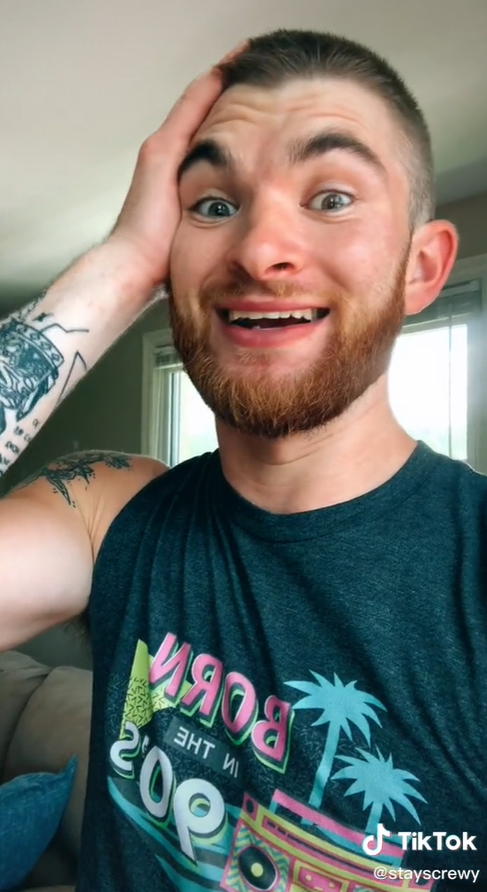 Taking to TikTok, Louis revealed: "I clean my friends' apartments for extra money on the side.

"So my friend then tells me he has a coworker who wants me to clean his apartment so I'm like 'Alright, sweet!'

"So I go there today and he tells me there's a key under the mat and alright, simple enough."

He proceeded to say that he got the key and entered the apartment without any inconveniences, but that's where things got weird.

"I cleaned the entire apartment – and he calls me and he's like 'Yo, where are you?' and I was like 'I'm in your living room waiting for you to walk in, I've been playing with your cat.'"

His friend's coworker then told him that he did not have a cat, making them both realize that he was indeed in the wrong house.

"I come to find out that I cleaned the wrong apartment. I broke in and cleaned somebody's random apartment. You're welcome?"

He later told ABC7 that he had broken into a sweet couple's home who was, ironically, also waiting for their contractor to come inside.

Beth Motzel told the outlet that her husband called her, saying: "Beth, somebody broke in and cleaned our house."

The TikTok star had made a mistake after misreading the address.

No word on whether the Motzel couple paid Louis for his services or if it was on the house. 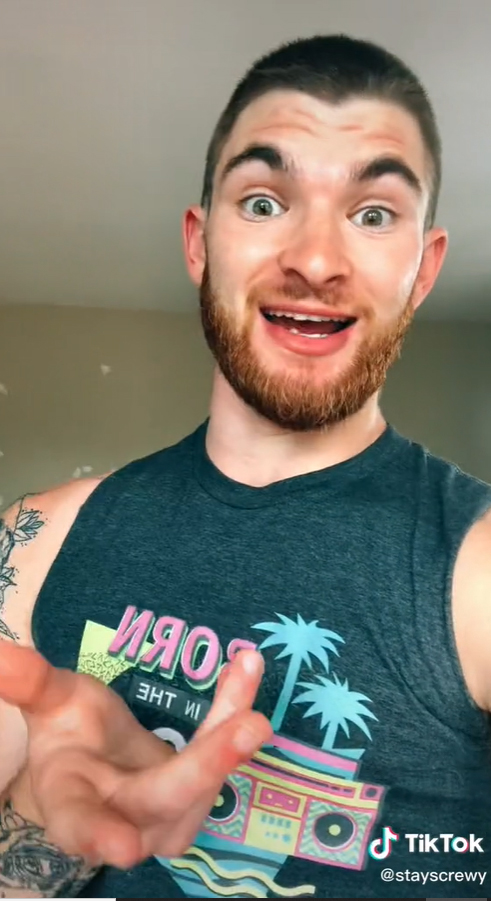 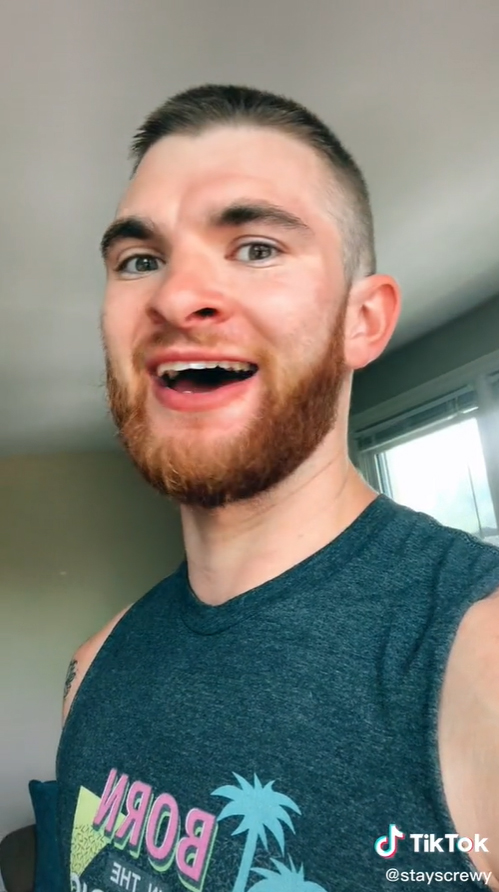