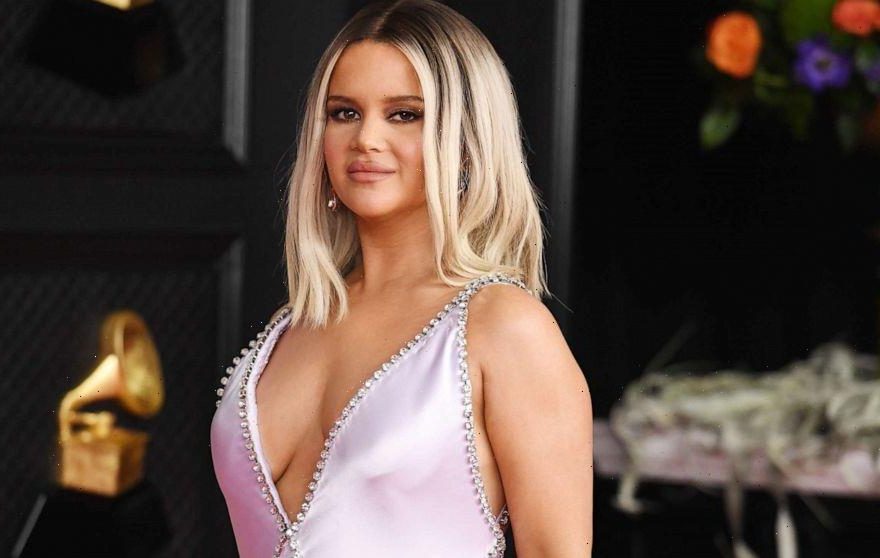 Maren Morris is proud of her post-baby body, and she hopes other mothers feel the same way.

In reference to a recent Instagram post in which she states that she’s eliminated the phrase “trying to get my body back” from her vocabulary after giving birth to her son, Hayes Andrew, in March 2020, Morris says she’s relieving herself of the pressure to try to get her pre-baby figure back.

“We’re always extremely pressed to erase any evidence on our body that we had a child, that we housed a child for nine, 10 months,” the singer told reporters backstage at the ACM Awards on Sunday.

“So I just realized how unhealthy that was for me and my workout journey to be like, ‘I need to get back to where I was before,'” she continued. “That’s not really the goal. That shouldn’t be the goal, to just erase the fact that you had a kid.”

The singer proudly stated that it’s “rad” that she carried a child for nine months and “loves” her post-baby curves, saying they serve as a reminder that “I did something really amazing and wonderful with my life.”

She also encouraged her fellow mothers to accept their bodies.

“It’s like, ‘I did something that half the population can’t do.’ So I think that’s pretty f—— rad,” she said. “That’s kind of how I came to that epiphany and was like, ‘I’m gonna share this.'”

The couple performed their new duet, “Chasing After You,” at Sunday’s ACM Awards show, where Morris took home two trophies: female artist of the year and song of the year, for her multi-week No. 1 hit, “The Bones.”