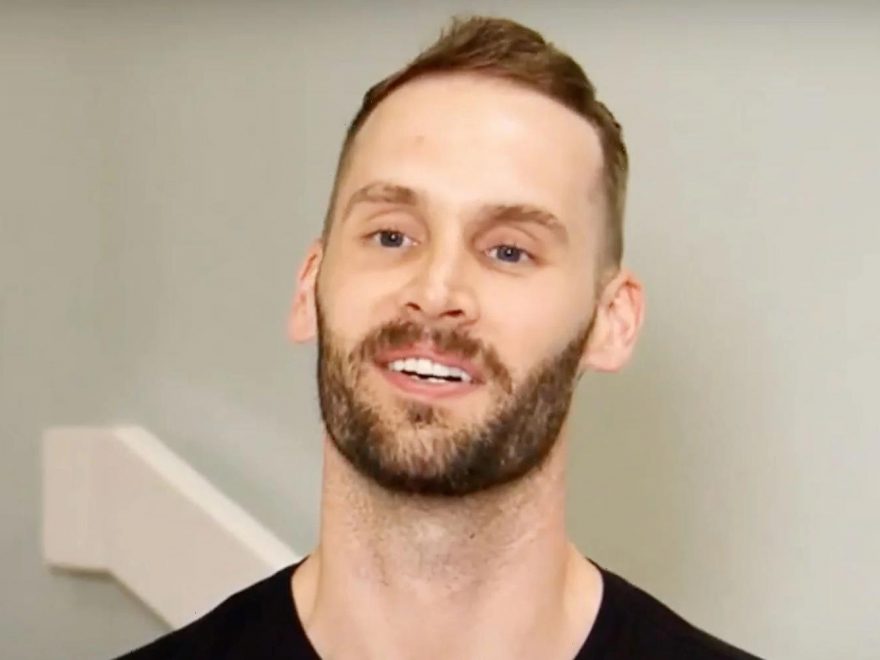 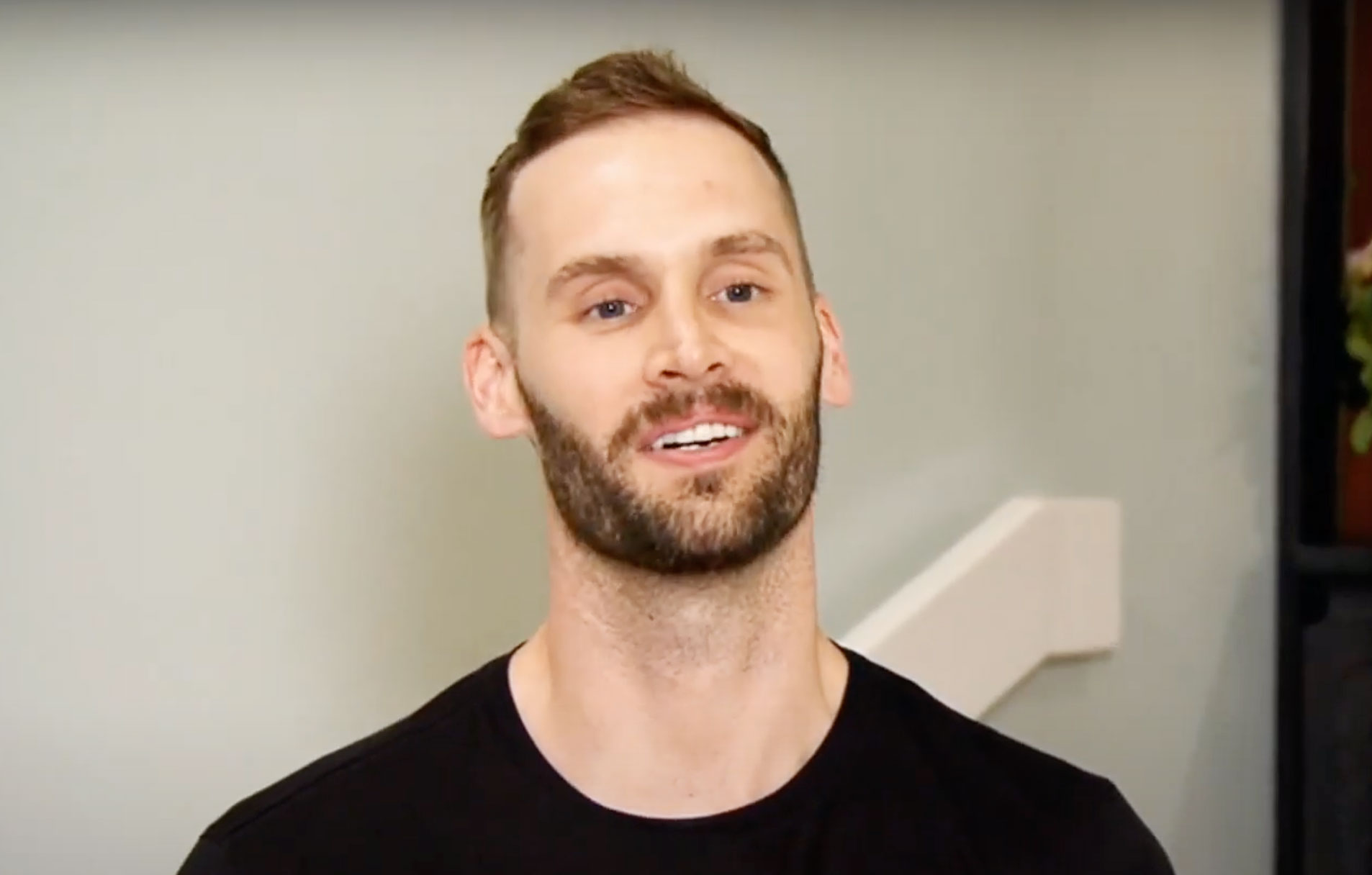 Married at First Sight alum Matthew Gwynne was arrested in Nashville on Sunday, October 31, Us Weekly can confirm.

The former professional basketball player, 34, was taken into custody at the Metro Nashville Jail and charged with felony domestic vandalism. He was released on $2,500 bond on Monday, November 1.

According to an arrest report, the reality star’s ex-girlfriend claimed that Gwynne broke into her home on Friday, October 29, after they had an argument at a party. She alleged that Gwynne told her he was going to leave the party and go to her house; she stayed at the get-together while he left. 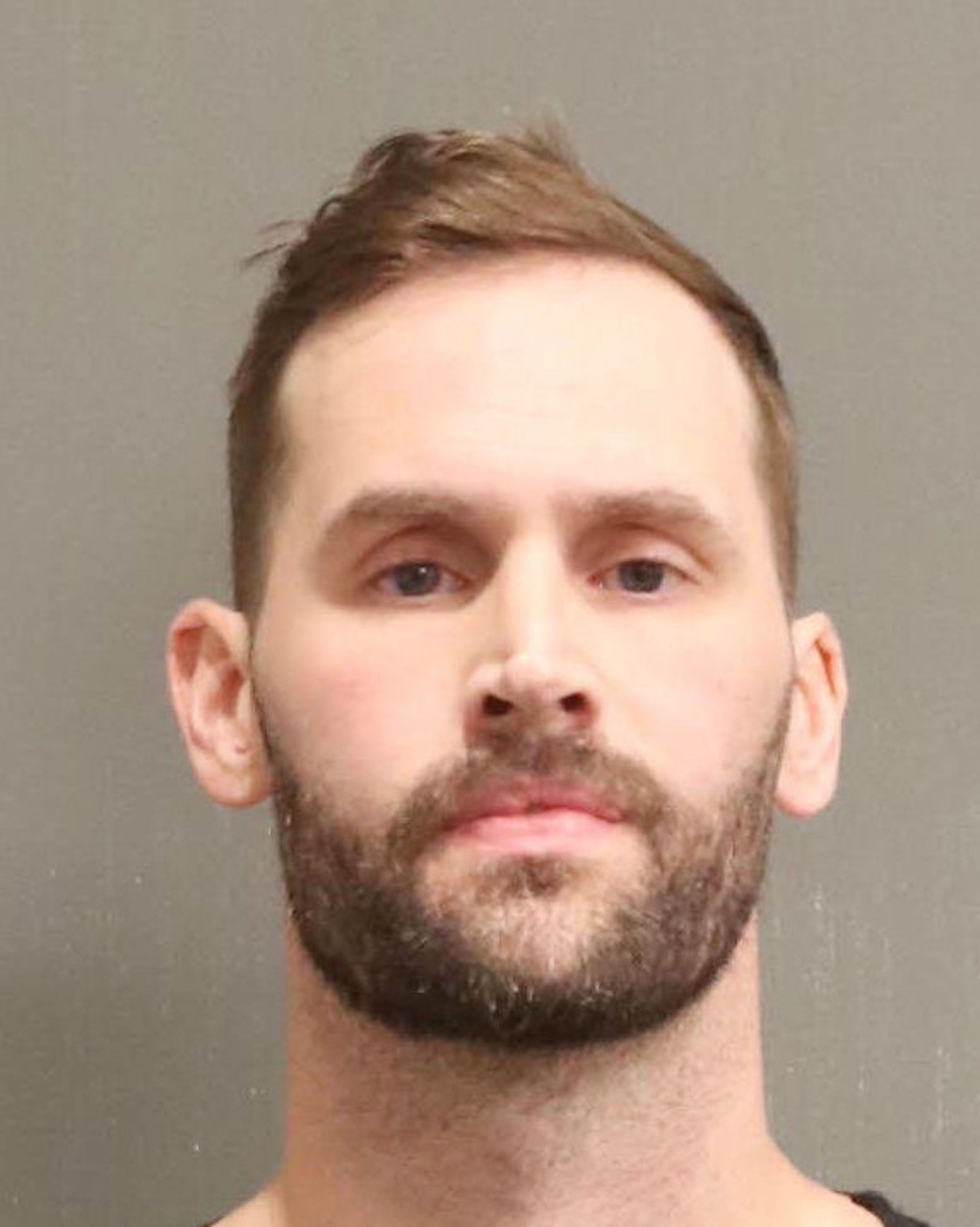 Later that evening, the ex-girlfriend claimed that she got an alert from her home security system telling her that there had been an entry or exit at the house. When she arrived at the property, she noticed damage to the door frame and saw that some of Gwynne’s belongings had been taken. She also told police that her doorbell camera captured footage of Gwynne at the home.

The MAFS veteran has not entered a plea, but his next court appearance is set for December 20.

Gwynne was previously wed to Amber Bowles, whom he met during the Lifetime reality show’s ninth season, which aired in 2019. The couple seemed super compatible at first, but within weeks of the season premiere, Bowles, 28, suspected that her new husband was cheating.

Bowles chose to end the relationship on decision day, but when the Married at First Sight: Where Are They Now? aired in April 2020, Gwynne still hadn’t signed the divorce papers. “I’m not gonna sign anything on a national TV show,” the former athlete told her at the time. “I’m gonna have my lawyer look over it and handle it in a professional manner.”

All the ‘Married at First Sight’ Couples Still Together Today

In December, however, the reality star confirmed that she was finally officially single. “So 2020 was ROUGH,” she wrote via Instagram. “But I also had some amazing things happen like getting my freedom back (finally got my divorce), starting the process of building my dream house, spending all of the cuddle time with [my dog] Lenny since I got to work from home, and I just have so much gratitude for the lessons 2020 taught me.”