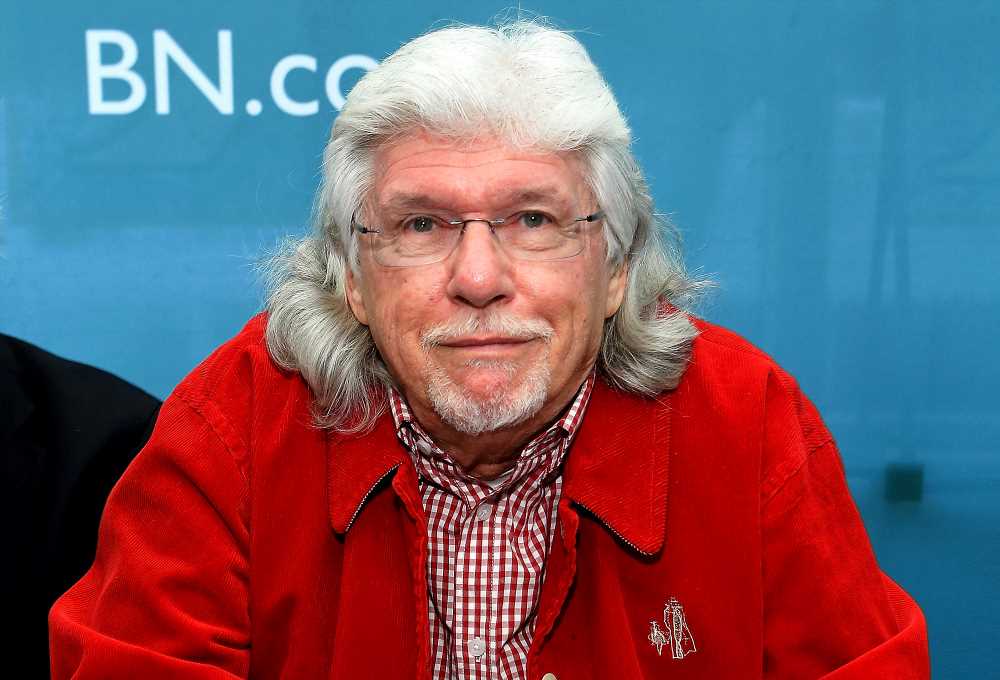 The Tony award-winning creator of the hit musical Annie died over the holiday weekend after suffering a heart attack, his daughter revealed. He was 84.

“Our father passed away. Martin Charnin lived a very full life. He was watching Family Feud at the end, laughing with Shelly in bed at the hospital,” Charnin’s daughter Sasha wrote on Facebook. “He suffered a minor heart attack on the 3rd and tried to hold on for all us. His strength was astounding. He’s in a painless place, now.”

“We adored Daddy and not fully accepting it yet. He loved and lived his best!” Sasha continued. “But like he said and as corny as this sounds…the sun’ll will come out tomorrow. Rest In Peace, Daddy. We love you.”

Charnin was behind the conception and lyrics for the musical Annie, which made its debut on Broadway in 1977 and ran for nearly six years. He also directed the musical.

Annie would go on to be nominated for 10 Tony awards, including Charnin’s win for best original score. He was also nominated for his direction. The musical also earned him a Drama Desk award.

While he was best known for his contributions behind the scenes, Charning also appeared on stage throughout his career. He played one of the original Jets in the Broadway production of West Side Story and went on to tour with the role, playing over 1,000 shows.

Charnin also worked in television variety specials, where he won an Emmy in 1971 for Annie, The Women in the Life of a Man and two others in 1972 for S’Wonderful, S’Marvelous, S’Gershwin.

Charnin is survived by his wife, kids and three grandchildren.