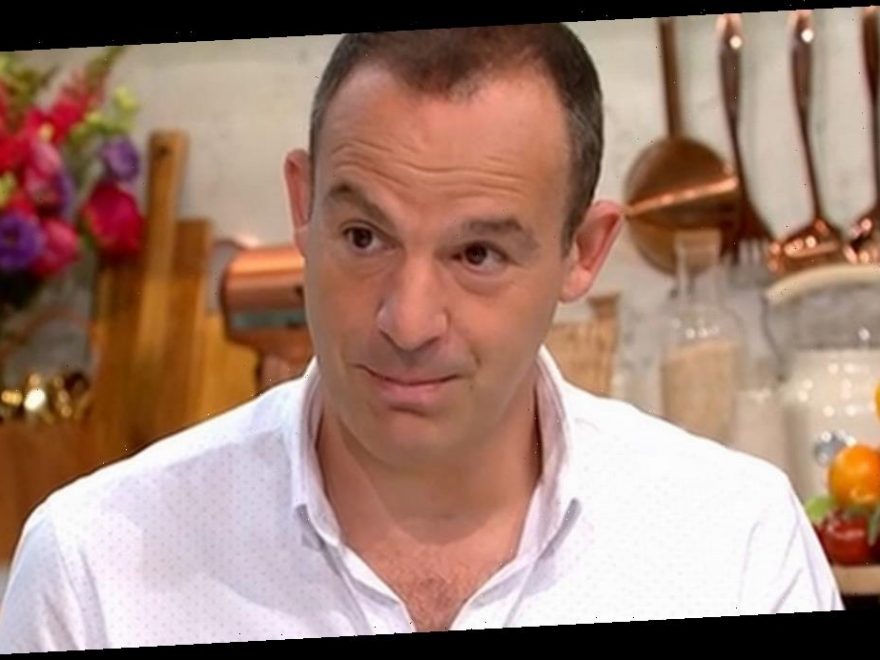 Martin Lewis has warned taxpayers that they could be hit with penalty fines as two million workers miss the tax return deadline.

HMRC has extended the final deadline, which was previously January 31, until February 28 – meaning you could still avoid the £100 fine.

But, the financial expert claims bills could still pile up from this week.

The consumer expert wrote in this week's MoneySavingExpert newsletter : “HMRC is waiving £100 fines for people who file returns after the January 31 deadline but by the Feb 28 cut-off.

“But 2.6% interest is still charged on outstanding tax from February 1, so many should consider paying an estimate ASAP even if they haven't done their return, and fail to do it before March 3 there's a 5% fee on top."

Most UK workers don’t need to worry as their taxes are automatically deducted from their wages via PAYE.

So they don’t need to file any returns.

But, tax returns are due from some child benefits claimants, the self-employed and those who have earned extra untaxed income.

HMRC claims that those who are not yet able to file their tax return should pay an estimated amount ASAP.

This will minimise any interest and late payment penalties.

Plus, self-employed people can use a calculator on the GOV.UK website to help estimate their bill.

Late payments can accrue interest daily from the payment due date until the tax is paid – this is charged at 2.6% per annum.

There are also late payment penalties which can be added on top of this, the first of which is a 5% fee on March 3, 2021 if you have not settled your tax bill by then.

Karl Khan, HMRC's interim director general for customer services, said: "Thank you to the 10.7million customers who have sent in their tax returns.

"We won’t send anyone a late filing penalty if they complete their tax return by 28 February.

"We know that many individuals and small businesses are finding it harder to pay this year, due to the pandemic. Anyone who can’t afford to pay their tax bill in full can set up a payment plan, once they’ve filed their return, to spread their tax bill into monthly instalments."

You can pay online, via your bank or through the post.

Plus, if you can’t afford to pay the bill you can apply to spread the cost.

Workers can request a payment plan, in up to 12 monthly instalments, online via GOV.UK provided they meet the following requirements:

You must not have: