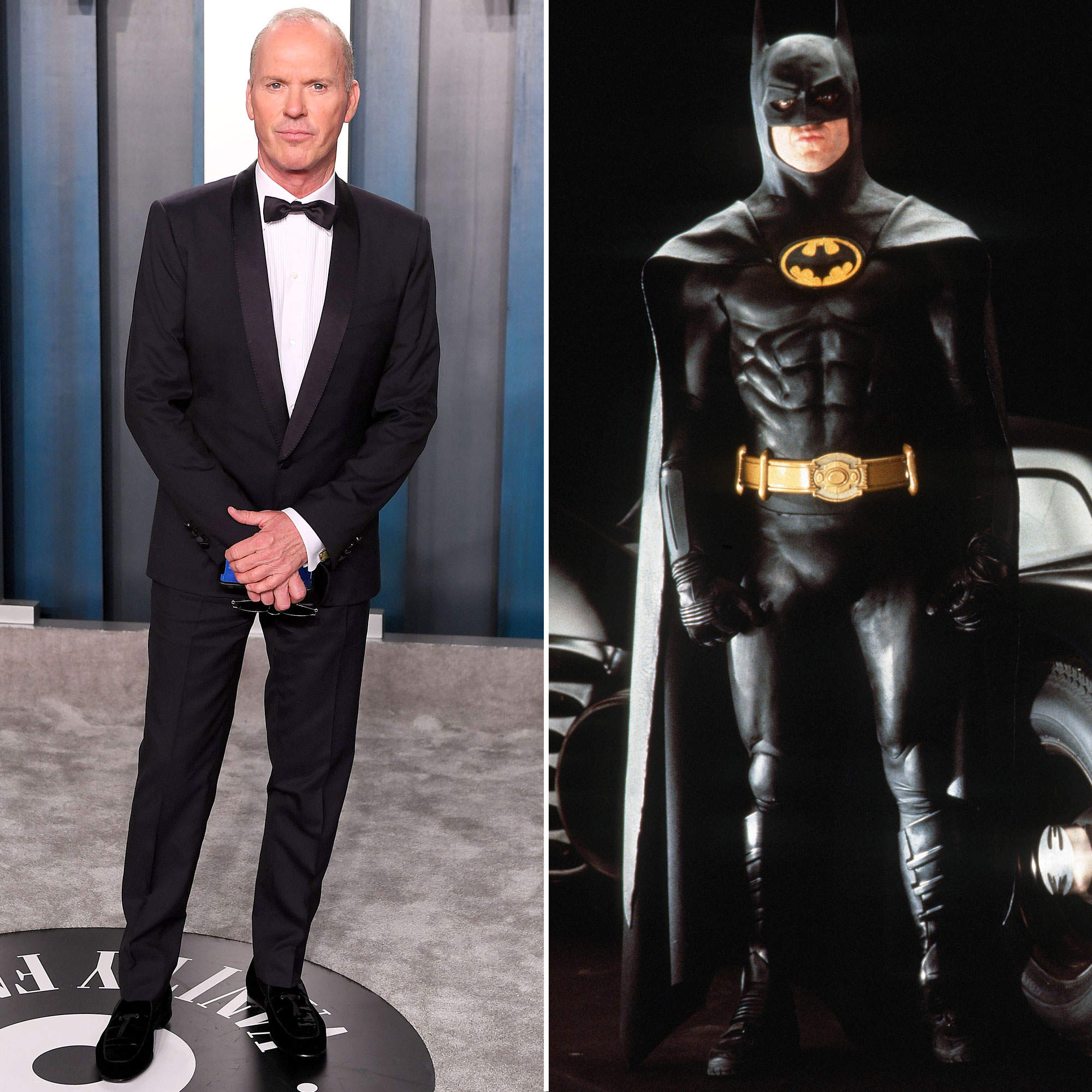 Back as Batman! It may have been 32 years since Michael Keaton starred as a superhero, but he’s ready as ever to reprise his role in the upcoming The Flash film.

And get this: his costume from Tim Burton’s 1989 movie and the 1992 sequel, Batman Returns, fits as good as new! And it shouldn’t come as too much of a surprise because the 70-year-old actor is in great shape.

“Svelte as ever,” Keaton joked on the Wednesday, October 6, episode of The Late Show after Stephen Colbert asked if the suit had to be “let out” this time around. “Same dimensions. Same fitting,” the actor added.

While this revelation clearly took Colbert by surprise, it’s safe to say that Keaton wasn’t so shocked his wardrobe measurements stayed the same. After all, he’s tried on his handy suit a few times through the years.

“If I am just feeling insecure enough, I will slip into the suit,” he said in an October 2020 interview with Jimmy Kimmel. “I will walk around the neighborhood a little bit. By the way, when things around here get a little bit nervous making, I just put the suit on and boy, things straighten the f—k up.”

Reprising his role in the DC Comics world is a surreal moment for the actor. Keaton opened up about his return as the caped crusader to The Hollywood Reporter in August. 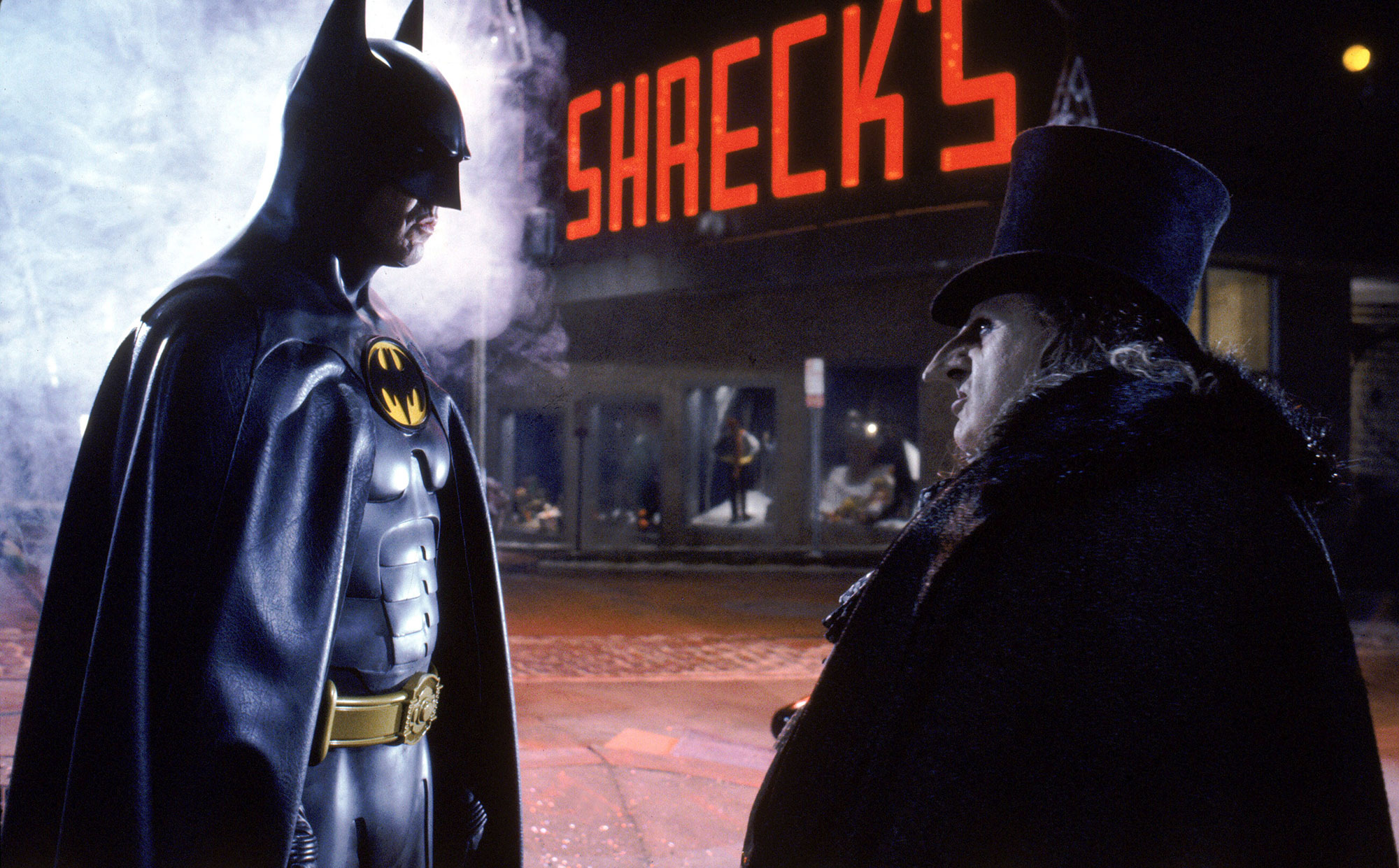 “What’s really interesting is how much more I got [Batman] when I went back and did him,” he revealed. “I get this on a whole other level now. I totally respect it. I respect what people are trying to make. I never looked at it like, ‘Oh this is just a silly thing.’ It was not a silly thing when I did Batman. But it has become a giant thing, culturally.”

He went on to explain that he’s gained “more respect” for the “iconic” role in the years that have past. “This is a big deal in the world to people,” Keaton explained. “You’ve got to honor that and be respectful of that. Even I go, ‘Jesus, this is huge.’”

Not every star that has played Batman has the same affection for the film. George Clooney, who played the superhero in the 1997 Batman and Robin, doesn’t look back on his work so fondly. He even believes that his performance is why he wasn’t asked to do The Flash alongside Keaton and Ben Affleck, who played the hero on a handful of occasions. He starred in Batman v Superman: Dawn of Justice, Justice League and both Suicide Squad films.

Whoops! Stars Who Have Spoiled Their Own Projects Over the Years

“They didn’t ask me,” Clooney told Variety earlier this month. “When you destroy a franchise the way I did, usually they look the other way when The Flash comes by.”