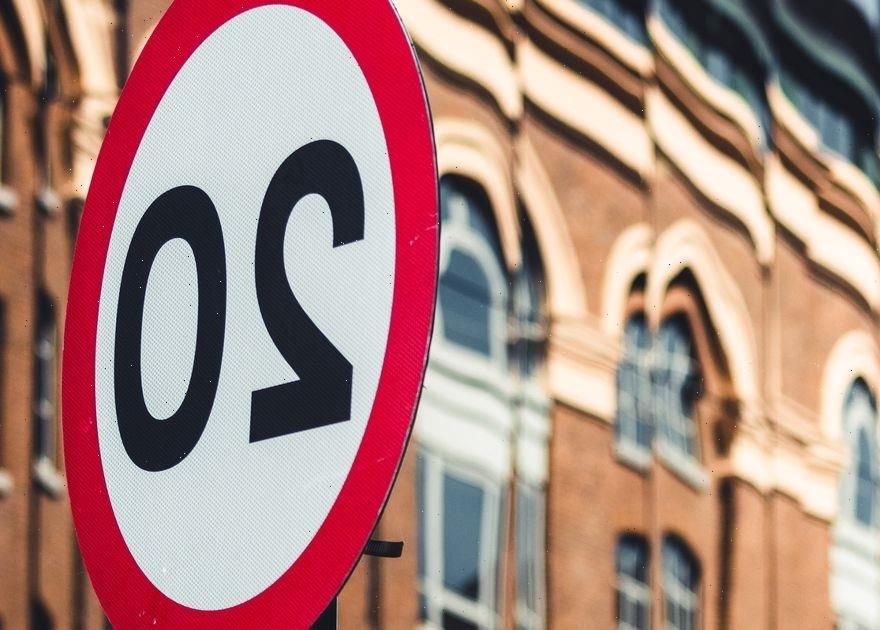 Transport for London has shared plans to reduce speed limits on more roads after a trial launched last year in parts of Westminster.

The new plans will see a reduced 20mph limit introduced on a further 13km of roads within the same borough.

It will include Edgware Road and Marylebone Road, as well as areas of St John's Wood Road.

And according to Will Norman, London's Walking and Cycling Commissioner, these changes will make a huge difference.

He said: "Making London's streets safer for people walking and cycling is one of TfL's top priorities.

Will believes it will help add more safety onto the roads across Westminster.

Transport for London said new road signs will be installed to ensure drivers are aware of the 20mph limits.

They have also promised to recalibrate speed cameras across the area to ensure drivers are fined if they're breaking the rules.

Currently it is looking into making the temporary 30mph limit on the A40 Westway a permanent change.

Also a temporary 20mph limit on the northbound Park Lane and Grosvenor Road could also be made permanent.

A survey on the possible changes is open until August 18 before a further assessment.

And if these new proposals are accepted, the change could come into effect by 2022.