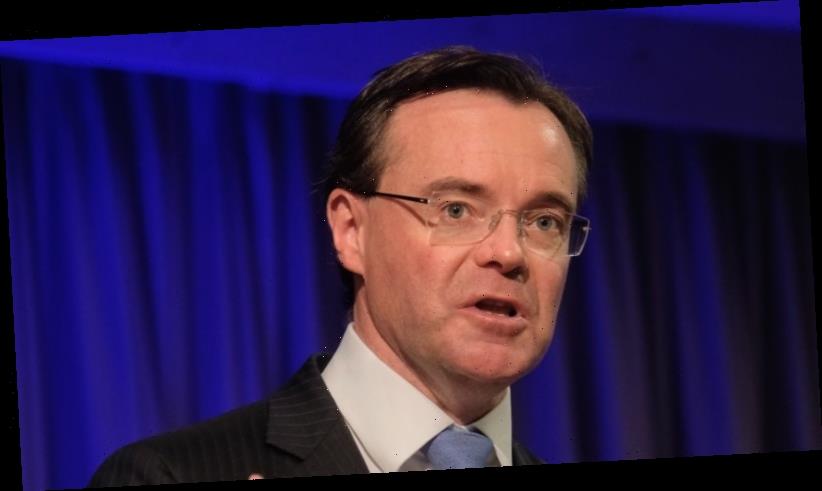 Victoria’s opposition and crossbench politicians are demanding to be allowed back into the state’s political process, saying the Andrews government is limiting personal freedoms in the COVID-19 crisis without democratic scrutiny.

Police have extraordinary powers to stop, fine and even detain Victorians while enforcing the shutdown regime, but State Parliament, the major check on the government, was sent home last month and it is unclear when it will return. 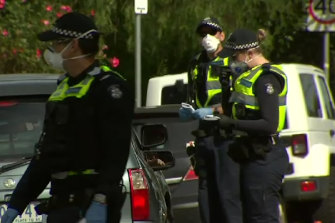 Police have been given extraordinary powers during the crisis.Credit:Nine

Government decision-making on the crisis is in the hands of a group of just eight senior ministers including the Premier with much of the regular cabinet sidelined and Labor backbenchers even further removed from the centre of power.

The Liberal-National Opposition, Greens, minor parties and independents have in effect been left without a role.

One key crossbench MP says that Victorians’ personal freedoms have been cut back dramatically without basic democratic checks and balances while the opposition says the state is being run by a “gang-of-eight”.

In a rare show of unity this week, nine of the 11 crossbench MPs in the upper house made a joint call for oversight, in the form of a multi-party committee, on the powers the government is wielding over Victorians’ civil liberties.

The Andrews government was unable to say this week what form of oversight it might agree to or even when Parliament might be recalled.

The effective shutdown of state politics poses a complex set of problems for the government, not least how to secure financial supply legislation – vital to allow money to be spent to keep the state running – without a budget, which has been postponed indefinitely.

Government figures say its focus is almost exclusively on efforts to contain the pandemic and avoid mass fatalities and that other considerations are taking second place.

“We continue to manage the unprecedented COVID-19 pandemic,” a spokesman for the Premier told The Age.

“No decisions have been made about the return of the Parliament.”

Reason Party MP Fiona Patten, whose office marshalled most of the usually fractious upper house crossbench to sign a joint appeal to the government to let Parliament play a role, said she was supportive of the efforts to “flatten the curve” but not without democratic oversight.

The Northern Metro MP, along with her fellow crossbenchers want a multi-party committee such as the one set up by the Federal Parliament with the agreement of the Morrison government, to act as a stopgap oversight body.

“Significant infringements on the civil liberties of all Victorians are occurring without the proper scrutiny of non-government members of the Parliament and that’s just not acceptable,” Ms Patten said.

Opposition Leader Michael O’Brien also called for a cross-party committee to scrutinise the government’s actions, saying the Premier's inner cabinet were wielding extraordinary powers over the lives of Victorians.

“We have the state run by a gang of eight with this virus crisis committee of cabinet.

“If [Mr Andrews] wants to have very strong powers over the lives of Victorians, he also needs to be accountable for how he uses those powers.

“With the Victorian government exercising extraordinary powers on a near-daily basis, it’s important that there continues to be some form of parliamentary oversight,” Ms Ratnam said.