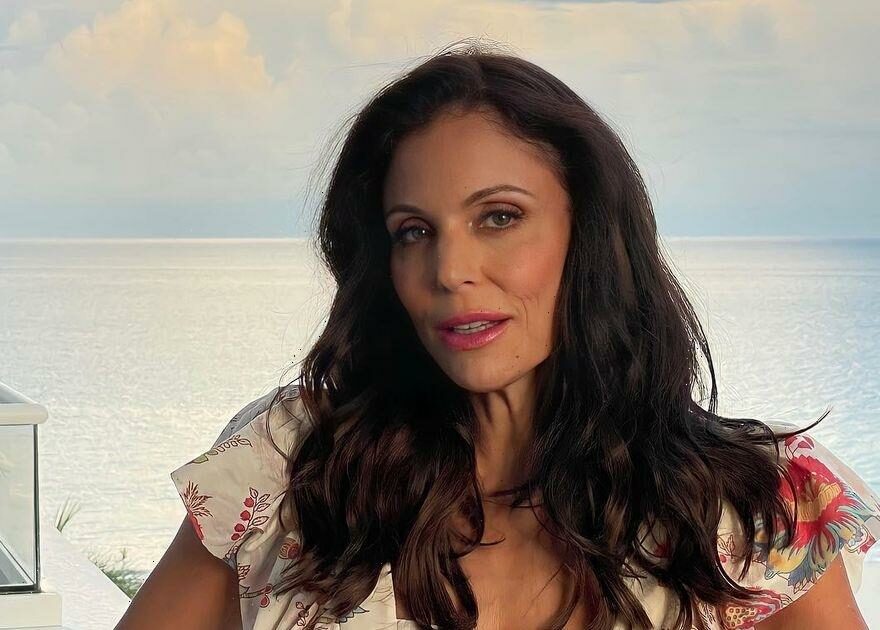 A reality star has been praised for showing just how fake social media can be.

Bethenny Frankel, best known for the Real Housewives of New York City, shared three images of her in a blue bikini.

The 51-year-old wanted to show how damaging Photoshop can be for the online world.

In the first snap, the mum edited her breasts to make them look bigger and perkier, while her waist and head were smaller.

The second one was an unedited snap, while the third image was a side-by-side comparison of the two.

Bethenny added: "And you know that because I'm not vain and show you the real me.

"But if I posted a version of this every day you might start to believe that it might be. This is just how distorted this has all gotten."

She pointed out that "filtering is lying" and "deceptive" for women and young girls who feel badly about themselves.

The star continued: "It makes middle aged women and mothers feel insecure about themselves. This creates a false ideal for men."

She called out editing on social media and claimed it was "irresponsible and inaccurate".

Bethenny ended her post by reminding fans that there's a line between making an effort to look pretty and being fake.

One fan gushed: "Amen! Love this," while another agreed: "I think you are amazing."

A third praised: "The real picture is SOO much better. More women need to embrace their own beauty and trash those damn filters."

The former reality TV star has always tried to be a positive role model for her daughter Bryn Hoppy.

She shares her child with ex-husband Jason Hoppy.