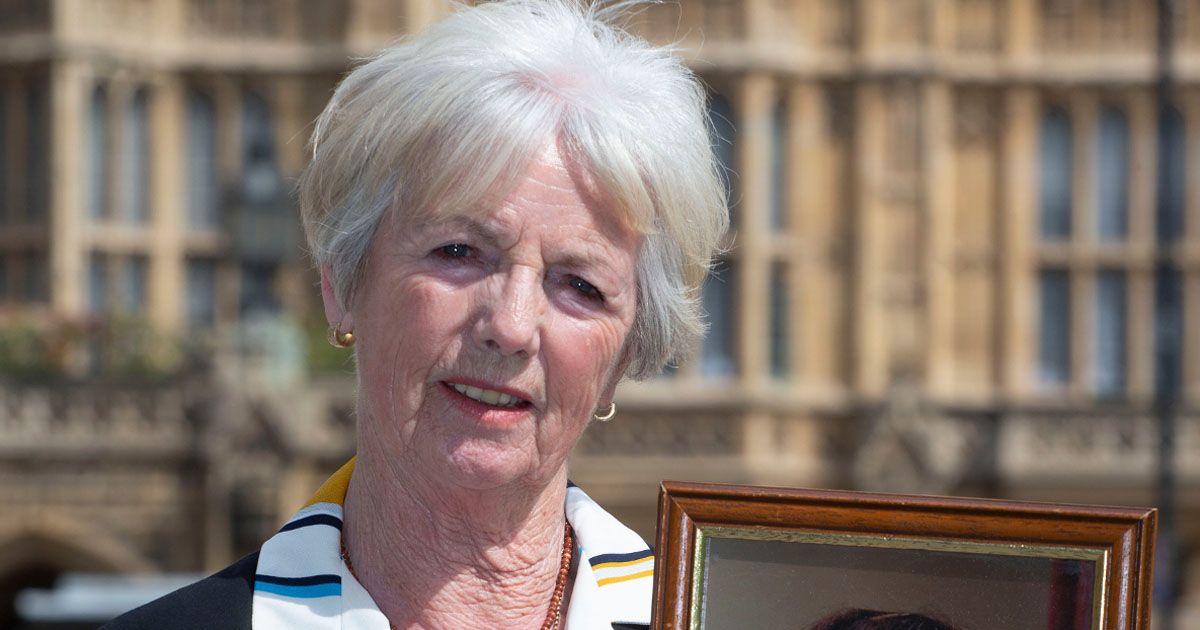 Thirty-one years ago, Marie McCourt’s life was turned upside down when her daughter Helen was murdered.

Losing a loved one was bad enough but the torment was made all the worse because the killer refused to say where Helen’s body was.

Since then Marie has fought to change the law so murderers who will not reveal the ­locations of their victims are refused parole.

More than 500,000 people signed a petition demanding the change, prompting MPs to back the legislation in 2016.

This important step will mean fewer families will suffer the torment of not knowing where their loved ones’ remains are.

It is also a victory for victims whose rights are finally being put before criminals.

It was only a stunt, but an important one.

The 10-year-old is one of thousands of pupils who are not getting the education they deserve because his Birmingham school is being forced to close early on Friday.

Prime Minister Theresa May insists the education budget has been increased.

So why are schools having to beg parents for money to pay for textbooks and stationery?

This is a Government which can find £1billion to buy the votes of the DUP but is denying children a decent education.

It must be a competitive mum or dad’s worst nightmare to turn up for the school parents’ race and find you are up against Olympic hero Sir Mo Farah .

But it must be even worse if you are Sir Mo Farah, and are beaten into second place…