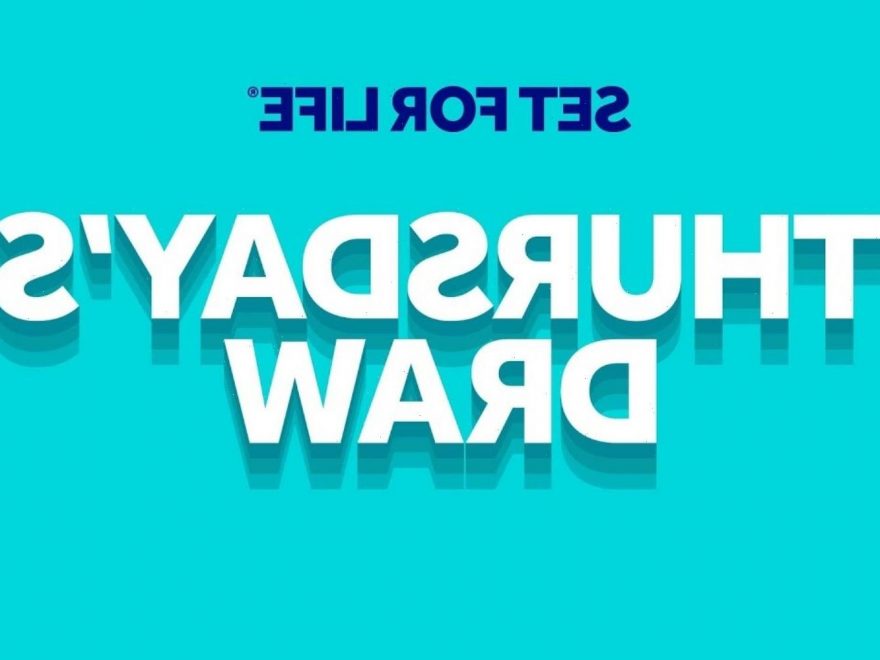 THURSDAY's Set For Life draw saw Brits taking a punt on winning a whopping £10,000 a month for the next 30 YEARS.

And today, a HUGE £14m jackpot is waiting to be won as the EuroMillions returns for a special New Year's Eve draw.

The draw takes place at around 8.15pm – but make sure you grab your tickets before 7.30pm this evening to be in with a chance of starting 2022 with a life changing sum of money.

Please gamble responsibly. And when the fun stops, stop.