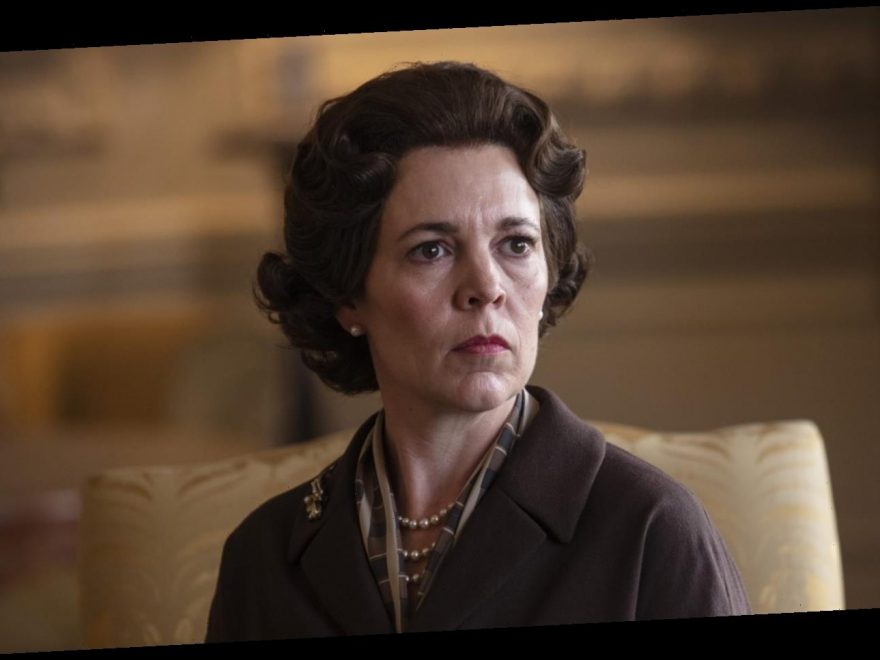 The team behind Netflix’s award-winning drama The Crown have revealed that the show’s fifth season will be it’s last – and announced that Imelda Staunton will take over the role of Queen Elizabeth II from Olivia Colman.

We’ve only just finished watching season three, let alone get excited for season four, but plans for the fifth season of The Crown are already well underway.

In a new statement from the award-winning drama’s creator and writer Peter Morgan, it has been confirmed that the show’s fifth season will also be its last, an announcement which is sure to be a disappointment for the more than 73m households worldwide who have watched the show.

“At the outset I had imagined The Crown running for six seasons but now that we have begun work on the stories for season five it has become clear to me that this is the perfect time and place to stop,” Morgan said. “I’m grateful to Netflix and Sony for supporting me in this decision.”

Who will star in The Crown season five?

Alongside confirming that The Crown’s fifth season will its last, Morgan also revealed that Imelda Staunton will replace Olivia Colman as Queen Elizabeth II in the final series.

“I’m absolutely thrilled to confirm Imelda Staunton as Her Majesty the Queen for the fifth and final season, taking The Crown into the 21st century,” Morgan said. “Imelda is an astonishing talent and will be a fantastic successor to Claire Foy and Olivia Colman.”

In a statement published on The Crown’s official Twitter account, Staunton said she is “honoured” to be joining the show.

“I have loved watching The Crown from the very start,” she said. “As an actor it was a joy to see how both Claire Foy and Olivia Colman brought something special and unique to Peter Morgan’s scripts. I am genuinely honoured to be joining such an exceptional creative team and to be taking The Crown to its conclusion.”

What will The Crown season five be about?

Season five of the show will follow the Queen’s reign into the 21st century, but is unlikely to tackle recent issues including the Duke and Duchess of Sussex’s decision to step down from their royal duties, and the controversy surrounding Prince Andrew’s friendship with convicted sex offender Jeffery Epstein.

Key moments the show is likely to tackle include the publication of Princess Diana’s book Diana: Her True Story in 1992, which revealed her marriage troubles with Prince Charles, and the Queen’s 40th anniversary succession speech.

The show will also be likely to include Princess Diana’s untimely-passing in a car accident in 1997.

When will The Crown season five arrive on Netflix?

Nothing has been confirmed yet, but the pattern between previous seasons might give us a clue as to when we can expect the show’s conclusion.

When the cast last changed (between seasons two and three), the wait was about two years – so with season four expected to arrive at the end of 2020, we may not see season five until 2022.