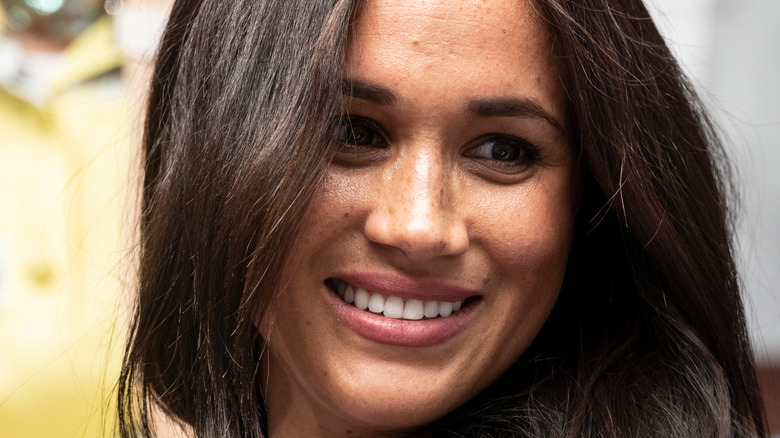 Meghan Markle and Prince Harry dropped a number of bombshells during their exclusive tell-all interview with Oprah Winfrey in March. The pair made claims of racism in the royal family, and referred to “concerns and conversations” about their son Archie’s skin tone (via The New York Times).

Both Meghan and Harry declined to answer Winfrey’s question about who exactly raised concerns, but Harry asked Winfrey to clarify that it wasn’t either of his grandparents, Queen Elizabeth or the late Prince Philip, per the BBC.

“The whole family is saddened to learn the full extent of how challenging the last few years have been for Harry and Meghan,” Queen Elizabeth said in a statement issued after the interview (via CNBC). “The issues raised, particularly that of race, are concerning. While some recollections may vary, they are taken very seriously and will be addressed by the family privately.”

Now, new claims about racism in the Firm have surfaced. 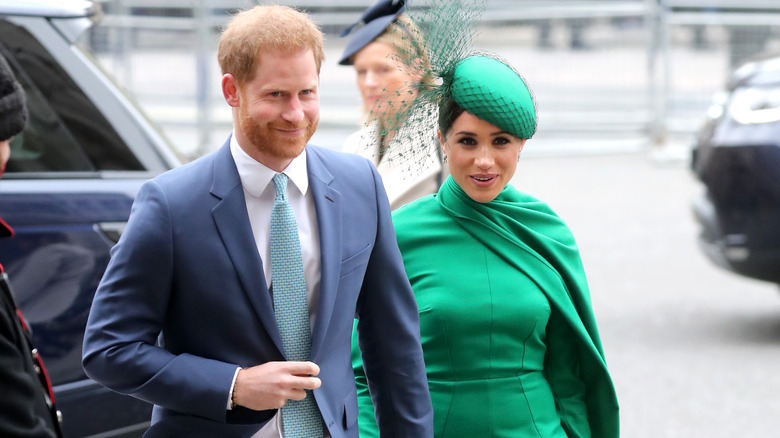 The new claims come from Omid Scobie, a journalist who is close friends with Meghan. Scobie is the co-author of Meghan and Harry’s biography “Finding Freedom” (via The Daily Mail) and serves as an unofficial member of the couple’s PR team.

According to Scobie, there were “several” conversations amongst Royal Family members about Archie’s skin tone in the months leading up to his birth. He also alleged that more than one person raised concerns about how dark Archie’s skin might be, which differs from the account provided by Meghan and Harry during their interview with Winfrey.

“To Harry I can see how it is one conversation, to Meghan who would have been involved in the follow up conversations I can see — because there were other people aware of this conversation within the family and within the institution, that did also speak about it, some not so sympathetically,” Scobie said, as reported by The Daily Mail. “So you then are in a position where you start to feel well its not just this one person, it’s others as well and it becomes a much bigger issue.”

Scobie declined to say who initiated the concerns about skin tone and he also criticized the Queen’s response, saying that she “cleverly [used] the phrase ‘recollections may vary’ to cast doubts on Harry and Meghan’s version of events but didn’t denounce racism in any way whatsoever,” per The Daily Mail.