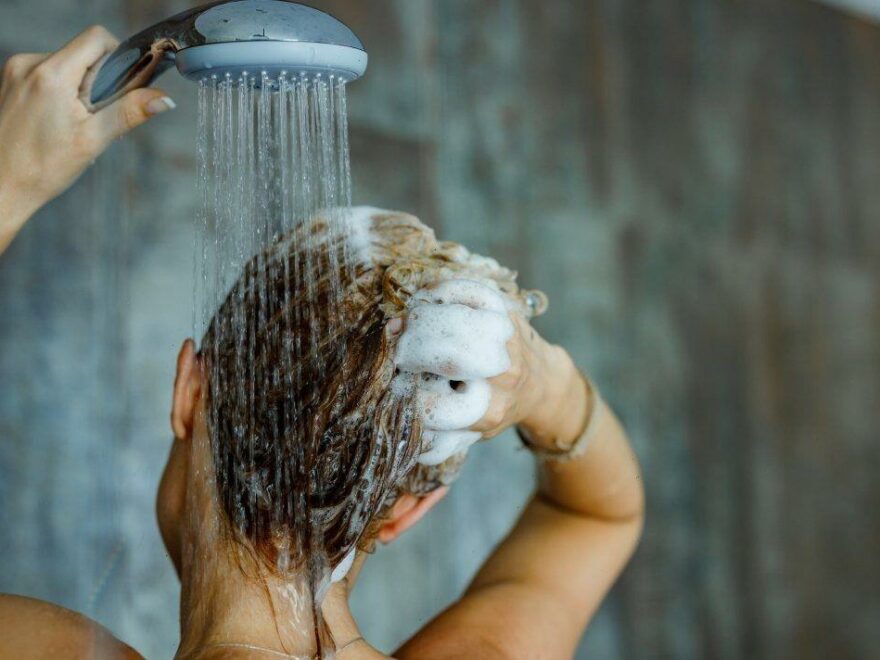 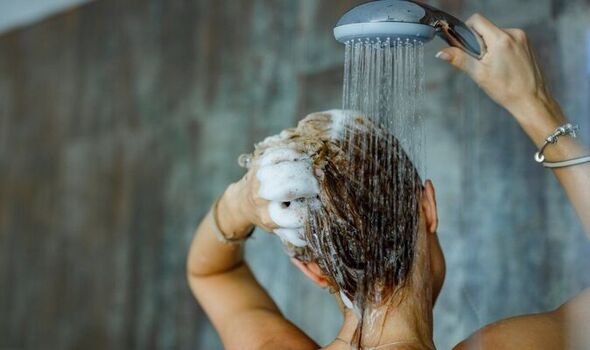 Take this quiz to find out what your bathing habits say about you.

It comes after research of 2,000 adults found four in ten (41 percent) described themselves as “latherers” when it comes to their washing routine.

But amidst the current economic climate, more than half (53 percent) have made changes to the way they shower, in a bid to save money and reduce household bills.

Almost a third (31 percent) are showering less regularly, while 29 percent are now even sharing the cubicle with their other half.

In addition, 20 percent of those who have children are washing them all together, as opposed to individually.

Ashley Cooper, at Triton Showers, which commissioned the survey, said: “It’s been interesting to find out about the nation’s showering habits, although it’s not been a surprise to see that there has been a marked changed due to the current cost-of-living crisis.

“We are all doing things differently to help keep costs down, and our home habits have become a big part of that – particularly when it comes to our water and energy usage.

“For example, showering for just one minute less can save up to £88 per year.”

With the average adult spending a swift six minutes getting clean, more than half (56 percent) will switch the water flow off completely while they wash their hair or body.

A third are even using their phone timers to make sure they don’t keep the water running too long.

But despite 53 percent admitting they have changed the way they shower in a bid to reduce household bills, seven in ten (69 percent) were already conscious about the impact of their bathing habits before the cost-of-living crisis arose.

One in three would consider switching to a more efficient shower type, but 69 percent say they don’t know enough about them to commit.

And although the average time people spend in the shower has reduced, almost half (48 percent) still prefer longer showers as opposed to shorter ones – with one in ten getting nagged every time they take one.

When it comes to who does this the most, two-thirds are regularly reminded by their partners – but, surprisingly, 39 percent get called out by their children.

The average household will argue three times a week about how long each member spends in the cubicle, as 35 percent often lose track of time and forget when they first got in.

“Relaxing” and “refreshing” are among the top reasons why people enjoy having a shower, with nearly a fifth (18 percent) preferring a colder water temperature.

One in three (32 percent) typically have a shower to warm up, while 27 percent use the opportunity to reflect on their day.

The study, conducted via OnePoll, also found that 29 percent will step into the shower to simply enjoy some peace and quiet away from the kids.

Ashley Cooper added: “The bathroom acts as a sanctuary for many – a place to relax, gather your thoughts, and take time out of the day for yourself.

“It doesn’t come as a surprise that 48 percent of people still prefer a longer shower, despite the current climate.

“Those who don’t want to alter their showering habits, but want to save money, should consider swapping to a more energy- and water-efficient option, like an electric shower.

“An electric unit can save up to 48,000 litres of water and knock £133 off your household bills when compared to alternatives.”