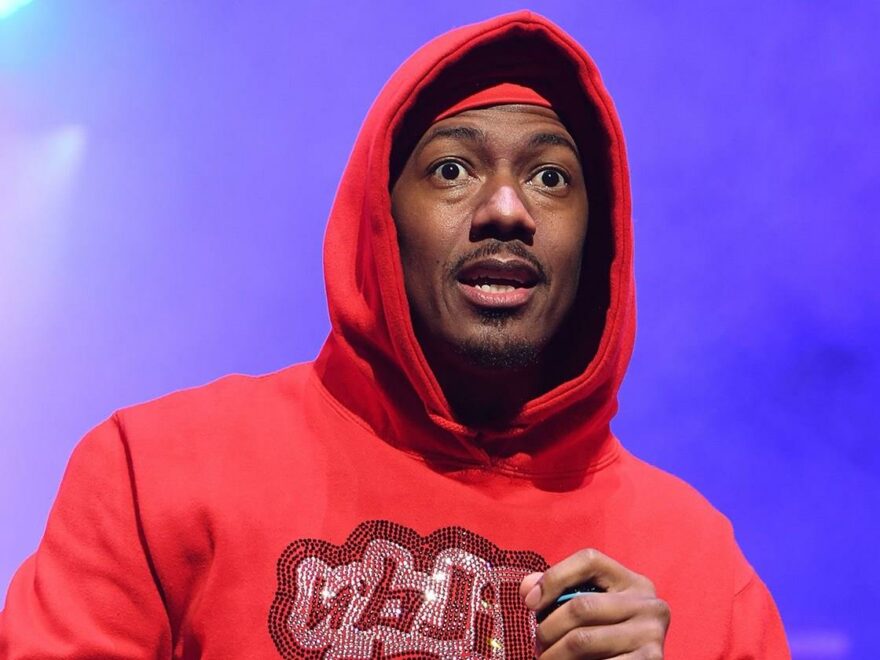 Following his sold-out show at New York City’s famed Madison Square Garden venue, Nick Cannon was taken to the hospital after feeling under the weather.

Celebrity Health Scares Through the Years

“OK, so I guess I’m not Superman,” the Masked Singer host, 42, wrote via Instagram on Friday, December 2, sharing a selfie from a local emergency room. “I promised myself I would never be back at this place again … But this is a great lesson to take care of YOU or YOU won’t be able to take care of everyone else.” 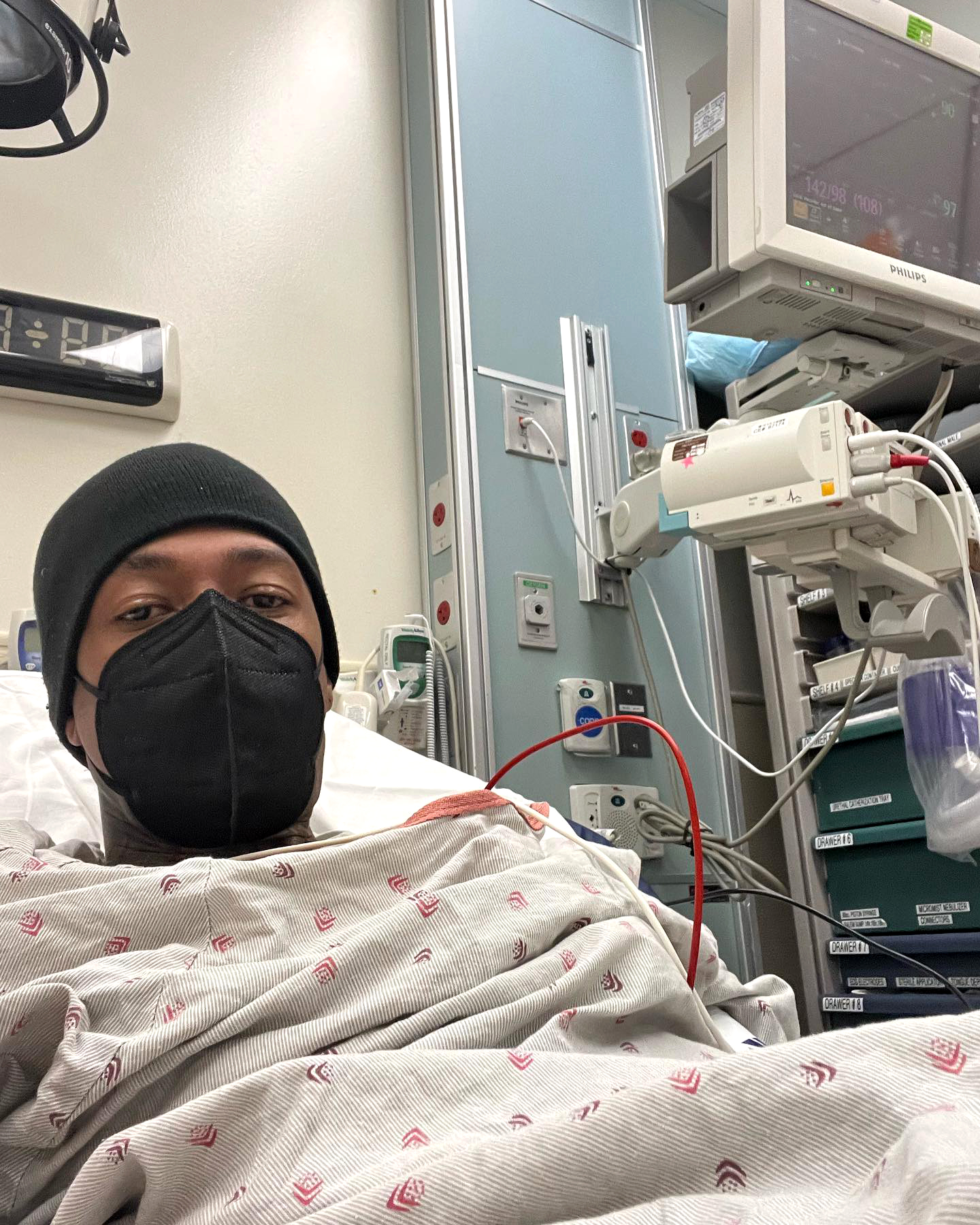 Cannon continued in his post: “Don’t trip though, I don’t need any well wishes or prayers, just some solid rest and I will be back on the journey to becoming stronger than ever. It’s just pneumonia, nothing I can’t handle. Crazy thing is, last night we was just rocking a sold-out crowd at Madison Square Garden in front of thousands of fans, now I’m all alone in a tiny hospital room. Life is definitely a rollercoaster!”

The Drumline star — who brought his Wild ’N Out improv show to the Manhattan venue on Thursday, December 2 — has not further shared an update on his recovery, but his celebrity friends are rooting for him. Marlon Wayans, Kristin Chenoweth, Heidi Klum and ASAP Rocky all sent their support.

Cannon’s pneumonia battle comes nearly 10 years after he was first diagnosed with lupus. The Nick Cannon Show host exclusively confirmed to Us Weekly in March 2012 that he had been diagnosed with an “autoimmune disease, like a lupus type of thing” after previous kidney failure and two blood clots in his lung. “It’s a lot of stuff, but it’s all in order now,” Cannon told Us at the time. “I feel blessed to be alive.”

Cannon later opened up about how he lives with the daunting illness.

“It was super-scary just because you don’t know … you’ve never heard of [lupus],” he told HuffPost in February 2016. “I knew nothing about it until I was diagnosed, but to me, I’m healthier now than I’ve ever been before.”

He added at the time: “When you hear the words ‘autoimmune disease’ or ‘lupus,’ it’s like, ‘Whoa, what is that?’ That’s how I felt, and that’s how my family and friends felt as well…. But you realize it’s something that you can live with and actually overcome with the proper research and with the proper support system.”