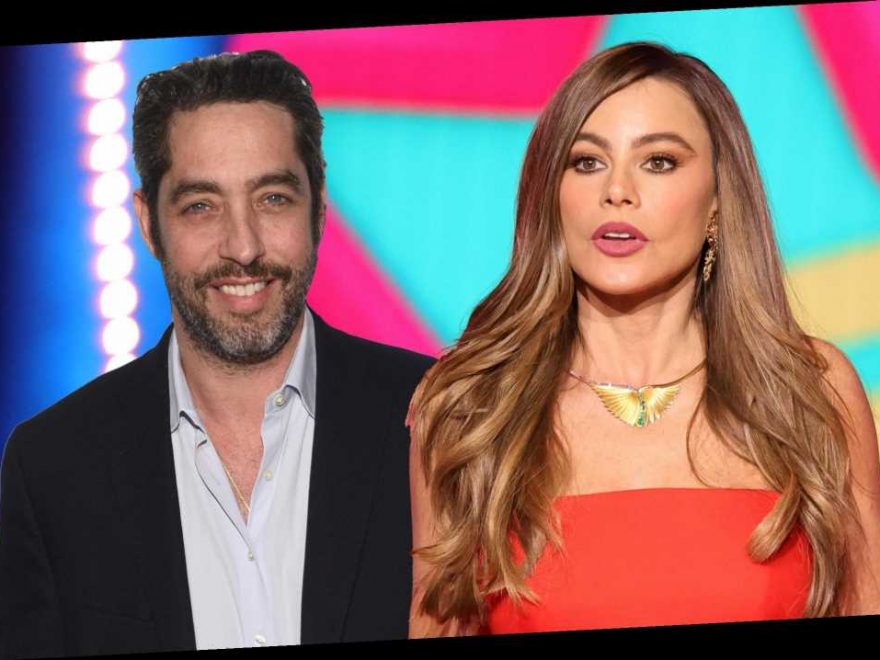 Sofía Vergara sizzles in throwback bikini photo from the 2000s

Nick Loeb lost a last-gasp legal effort this week in his case against former fiancée Sofía Vergara over the exes’ frozen embryos.

Loeb filed objections to a recent ruling by a Los Angeles Superior Court judge that granted Vergara a permanent injunction banning Loeb from bringing the embryos to term without Vergara’s “explicit written consent.”

A legal source told Page Six the judge signed a final ruling in the case this week, and, “The court overruled all of [Loeb’s] final objections.”

Loeb and Vergara split in 2014 — but Loeb subsequently launched a years-long legal battle in multiple states over two frozen embryos from the couple’s 2013 IVF treatments. He has sought custody to bring them to term, and even gave the embryos names in court papers.

But Loeb has recently lost cases in California and Louisiana, where he’d filed papers hoping local laws would be more favorable.

In the Los Angeles case, Judge Rafael Ongkeko wrote that the injunction will prevent Loeb from “unilaterally bringing the Embryos to term without Vergara’s consent.”

A Louisiana appeals court ruled in January that Loeb’s case was not valid there since he didn’t live in the state, and that it was a “mockery of the Louisiana legal system,” according to court papers. The appeals court added in its ruling, “it is clear that Mr. Loeb blatantly engaged in forum shopping” when filing the case in Louisiana.

Loeb’s lawyer had argued he was a resident of the state, and commented at the time, “We will be appealing to the Louisiana Supreme Court.”

Vergara’s legal team then filed papers in February attempting to block Loeb’s attorney — who is based in Missouri — from continuing to represent him in the Louisiana case.

Vergara has been married to movie star Joe Manganiello since 2015. Loeb has a daughter with a girlfriend who lives in Europe, according to court papers filed during the legal saga with Vergara.