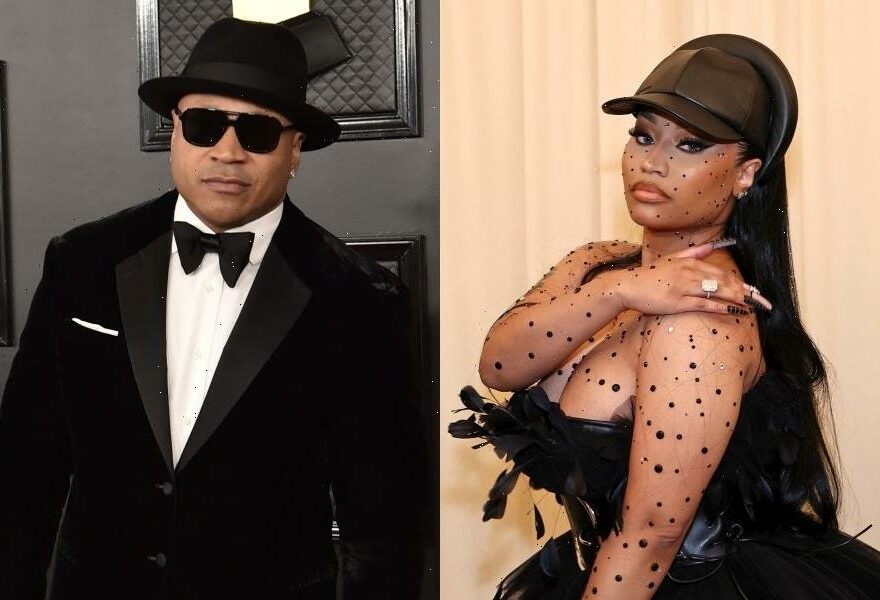 Today, MTV announced that Nicki Minaj and LL Cool J, along with Jack Harlow will emcee the 2022 Video Music Awards on August 28.

The three global superstars will announce the show’s exciting lineup of performers, presenters and winners, in what will be a more innovative and unique approach, as opposed to the traditional “host” position as seen in previous ceremonies.

Minaj is definitely putting her stamp on this year’s VMAs. In addition to her newly-acquired position as one of the show’s emcees, she is also slated to hit the stage at some point during the evening, as well as being the recipient of the 2022 Michael Jackson Video Vanguard Award for her creative contributions in the realm of music and entertainment. She joins a stellar list of winners, including her co-host LL Cool J, who received this award in 1997. The two shared the stage once before during The GRAMMY Nominations Concert Live! Countdown in 2011. 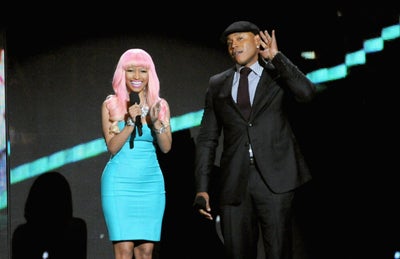 LL Cool J, Minaj, and Harlow will join the long list of popular entertainers that have sat the the helm of MTV’s VMAs. Last year, Doja Cat hosted the show, with Nope star Keke Palmer hosting in 2020. Alongside Minaj and Harlow, the list of performers include Lizzo, Khalid, J Balvin and more.

As previously reported, Kendrick Lamar, Jack Harlow, and Lil Nas X lead this year’s nominations with 7 each, followed by Doja Cat – who received 6 – and The Weeknd earning 5.

The 2022 VMAs will air on Sunday, August 28th at 8PM ET/PT live from the Prudential Center in New Jersey. You can watch the show on The CW, BET, BET Her, CMT, Comedy Central, Logo, MTV2, Nickelodeon, Paramount Network, Pop, TVLand and VH1.