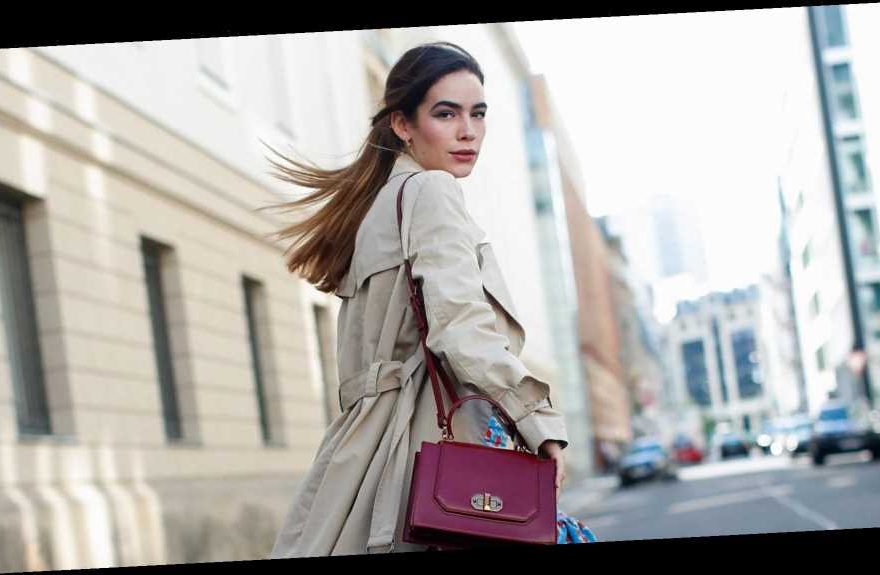 When Amazon created Prime Day (much like when God created the heavens and earth), it fast became the envy of virtually every other retailer. Department stores and mall chains were no strangers to bargain blowouts of epic proportions, but what Amazon accomplished was akin to a national shopping holiday that drove millions of eager customers directly to its site. Basically, Black Friday 2.

But! Not to be left out of the fun, merchants began hosting their own sales that aligned with Prime Day — driving prices down across all categories at nearly every online shopping destination. This year, although Prime Day’s timing was shifted back to account for pandemic-related interruptions in Amazon’s supply and fulfillment chain, the same great competing sales are popping off in a big way.

Aside from Amazon, our next biggest go-to, Nordstrom, has tossed its marked-down hat in the ring by reducing prices on over 15,000 items. The competing Prime Day sale (which, suffice to say, is not calling itself that) includes some of the store’s best-selling products, from customer-loved bras and go-anywhere leggings to anti-aging beauty and hot hair tools and beyond. It even has a ton of designer clothing, shoes, and bags on sale — and frankly, we’re more eager to shop those types of things from Nordstrom rather than Amazon.

The whole internet is ablaze with frantic sale-section scavengers, so we don’t trust these deals to stay in stock for long. Below, shop the best things to buy from Nordstrom’s secret Prime Day-competing sale before things jump back to full price, or worse, sell out completely.