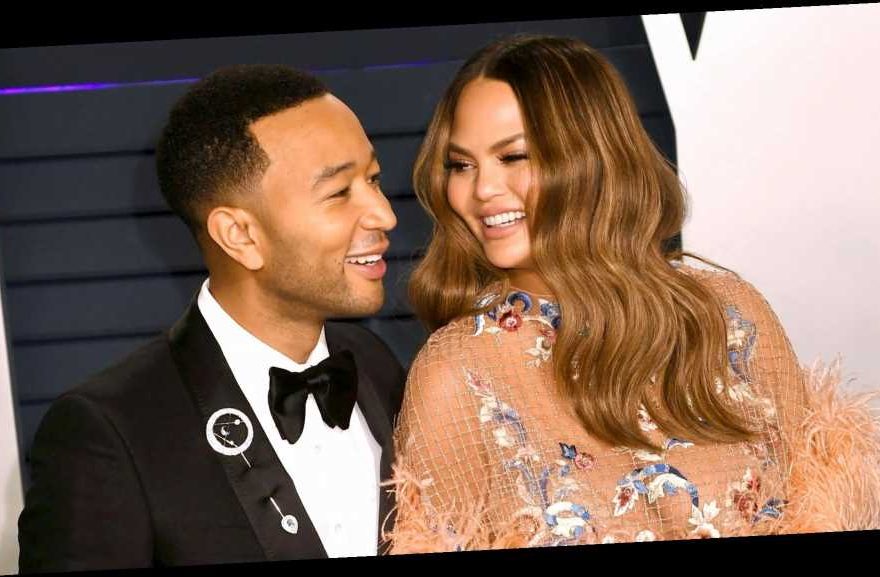 John Legend is a truth teller. The musician and his wife, Chrissy Teigen, recently participated in a lie detector test for Vanity Fair — and the couple got brutally honest.

One of the subjects that came up during the 40-year-old “All of Me” singer’s interrogation was his wife’s cooking abilities, seeing as she has made a name for herself in the culinary world thanks to her best-selling cookbooks.

When the Utah native, 33, asked her husband if he liked her cooking, he answered unequivocally, declaring, “I love your cooking.”

When asked if there were recipes of Teigen’s that Legend would “rather not eat again,” Legend once again had a diplomatic reply at the ready and revealed that there were “honestly” none that he could think of.

Even when Teigen inquired about the “worst thing” she’s ever made, the Grammy winner played it safe and said he was unable to think of anything off the top of his head.

The Bring the Funny judge, on the other hand, had a meal in mind. “Honestly, my risotto was pretty bad,” she admitted, noting that she used “too much saffron” while making the meal. Only then did Legend nod in agreement and confess that the Italian staple “wasn’t great.”

However, when Teigen brought up a cheesecake she once made for pal Kanye West, the Tony winner said he “loved” that dessert, which seemed to surprise his wife.

In February 2018, the Lip Sync Battle cohost was on Watch What Happens Live With Andy Cohen and discussed the ill-fated cake, which she said was “very bad.” Legend, who was in the audience at the time, clarified that the confection wasn’t terrible, but admitted that it “wasn’t what it was supposed to be.”

Added the “Love Me Now” crooner: “It actually tasted good, but Kanye was like ‘This is kind of flan-ish.’ So the consistency came out in an unintended way, but it was actually still good.”

Flan-esque cheesecake aside, Teigen has proven herself a force to reckoned within the foodie world. On Monday, November 4, she launched her highly anticipated Cravings website, which was so popular that it crashed minutes after its debut due to too much internet traffic. As Teigen tweeted at the time: “Part of me is very excited by the crashing but [we] are getting this fixed now.”