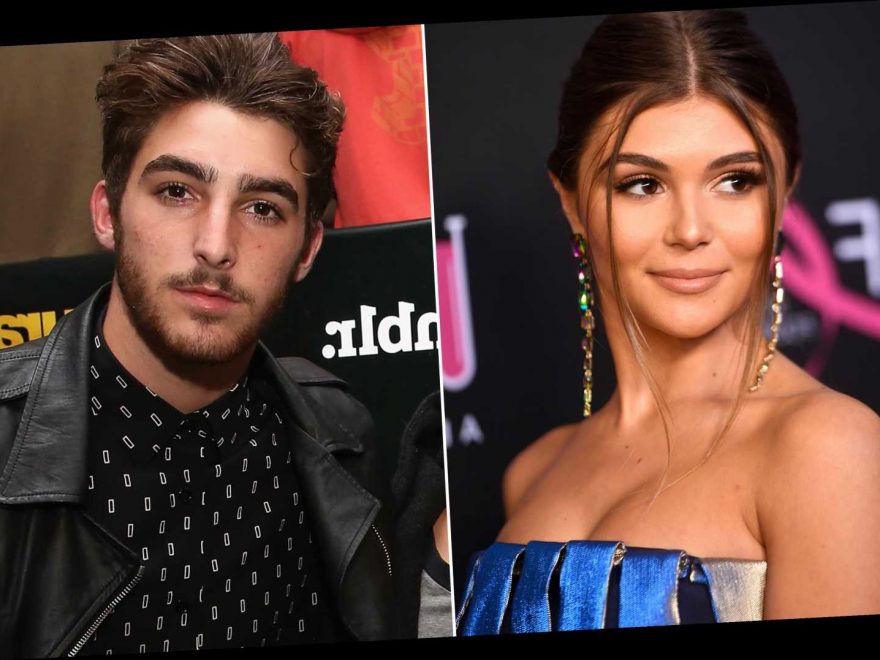 Olivia Jade Giannulli’s boyfriend, Jackson Guthy, was arrested for driving under the influence earlier this month, Page Six has confirmed.

Lori Loughlin’s 21-year-old daughter  and Guthy have been dating since early 2019 but broke up in May of that year amid her parents’ college admissions scandal. They had reunited by August 2019.

In August, Loughlin, 56, was sentenced to serve two months in prison. She has to surrender to start serving her sentence by Nov. 19.

Loughlin’s husband, Mossimo Giunnulli, was sentenced to five months behind bars and must pay a $250,000 fine and perform 250 hours of community service.