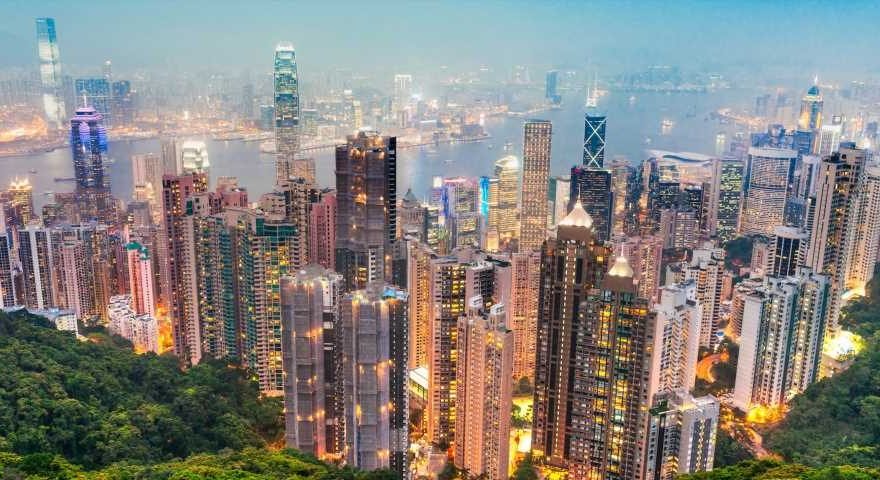 If you’re a billionaire, Hong Kong is a risky place to call home.

At least, that is, for the stability of your net worth: In 2018, Hong Kong’s high net worth population experienced the steepest drop in collective wealth of any region worldwide, according to French technology consulting firmCapgemini. The net worths of Hong Kong’s wealthiest residents fell 13% in 2018, compared to the global average of 3%, according toCapgemini.

In Hong Kong, one in 10 residents who began 2018 as HNWIs could no longer be considered as such by the year’s end. Such losses are not atypical for Hong Kong’s wealthy residents, whoCapgemini describes as “consistently sensitive to equity market movements.” Hong Kong’s wealthiest often enjoy the greatest profits when the markets are bullish, but experience the steepest losses during market routs, Capgemini’s Deputy Head of the Global Financial Services Market Intelligence Strategic Analysis Group Chirag Thakral told Business Insider.

Thakral chalks the decline in Hong Kong’s wealth up to two main factors.

“The key reason for this time I would say obviously, the market capitalization was down around 12% and then the GDP growth was a decline rather than a growth, and then the real estate market is also cooling off in Hong Kong,” Thakral said. “Those factors put together were the reasons which led to the overall Hong Kong equity market going down, which affected the Hong Kong billionaires — or the millionaires — this year.”

Read more:There’s only one part of the world where millionaires did not see their collective fortunes shrink in 2018: the Middle East

The losses weren’t limited to Hong Kong, however. HNWIs across Asia at large performed worse than their counterparts in Europe, North America, and the Middle East in 2018,Capgemini reported. In 2018, the number of billionaires in each of what the research firmWealth-X calls “the major Asia-Pacific billionaire countries” — China, India, Singapore, and Hong Kong — declined.

And last year was the worst year for Chinese stocks in a decade, ending the year 24% lower than it was at the close of 2017, according toCNBC. The budding trade war between the United States and China also decreased global demand for Asian goods,Wealth-X reported.

The only region in the world where the ultra-wealthy did not end 2018 worse off than they began it was the Middle East,Business Insider previously reported.