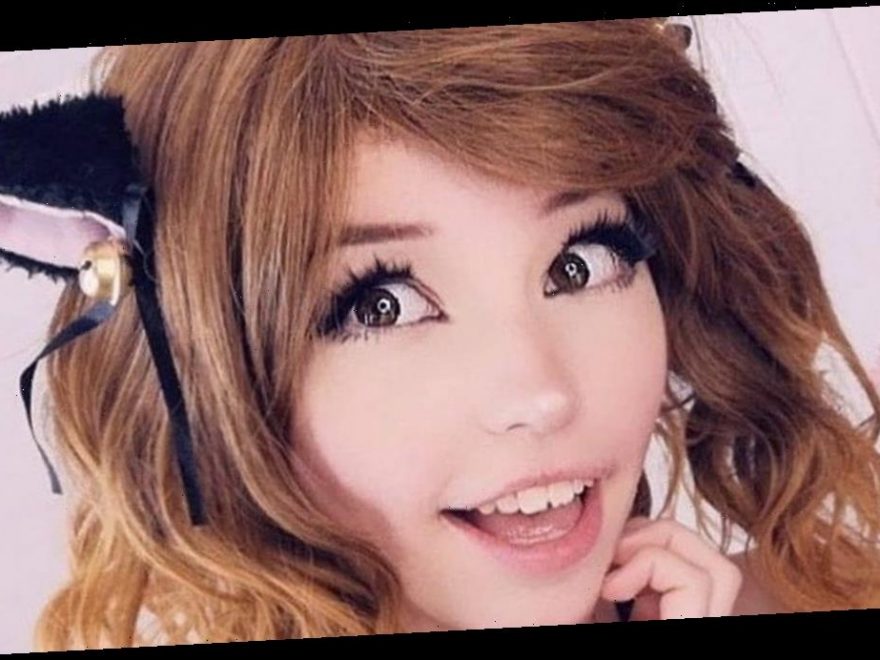 An influencer has revealed she will be sharing a sex tape on her OnlyFans page this Christmas.

And to really connect with her admirers, the model wants to sell the condom she's using for the kinky clip.

She revealed the news on the Happy Hour Podcast where she dished the dirt about the raunchy idea to YouTuber JaackMate.

"I've got loads of feelings about it – because it's all new to me. I haven't done this before."

Belle added: "So I wanted to say like 'Right, if I'm doing it, I might as well sell something funny' because that's something I want to do.

"In my online adventures I try and sell weird things because it's funny.

The stunned YouTuber even questioned Belle's plan and asked "how does one put a price on that?"

She replied: "I think I'll just set a price, I haven't thought of the price yet. I don't know, it's hard to say."

However, JaackMate thought there's another way she can sell used contraception.

The model has over 1.8 million subscribers on her OnlyFans page.

Previously, the babe revealed how she charges fans £24 to buy bathwater she's "played in".

Belle, who is known for her gaming content, was flogging "GamerGirl Bath Water" for a serious amount last year.

At the time, the online description insists the suds are "bottled while [she's] playing in the bath".

And if you think it's a rip off, Belle's bathwater actually sold out too.