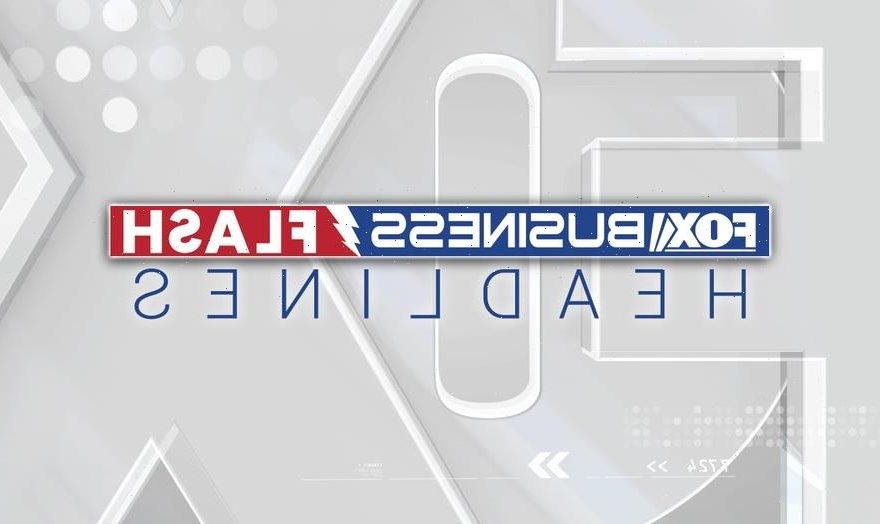 This opera singer’s childbirth experience hit a high note when she delivered her own baby in the backseat of a moving car.

Emily Geller Hardman, 35, of Briarcliff Manor, New York, gave birth to a girl after going into labor early at 37 weeks pregnant. She and her husband, Travis Hardman, had been coming home from a wedding in Pennsylvania. 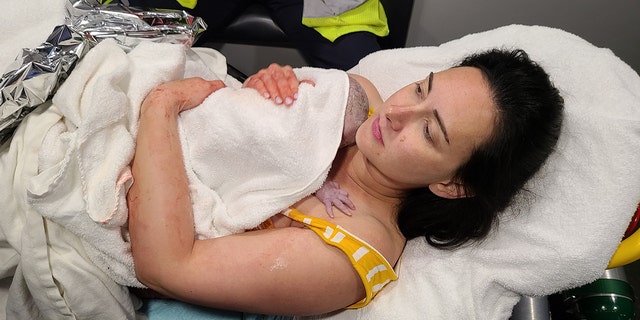 Hardman recalled the events leading up to the big delivery.

“I wanted to go [to the wedding] and have fun. I figured it was my last hurrah before having this baby,’” Hardman told Fox News. “We were dancing the whole night and getting comments like, ‘You’re going to dance that baby out.'”

After the nuptials, Hardman remembers going to sleep and waking up in the middle of the night when her water broke. She said that at 4:00 a.m. her contractions continued so she and her husband left the hotel to start driving back home. 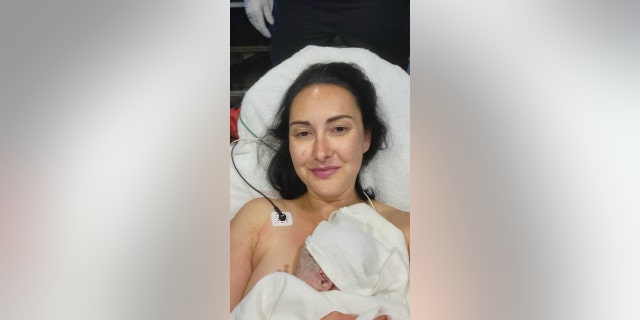 Hardman, who sings with New Classical Artist Management, said she used an app called GentleBirth to help her get through the contractions but nearly an hour and a half into the drive, Hardman said Travis pulled over so she could get into the backseat.

“I felt a ton of pressure. I just realized, ‘Oh my god, I’m having this baby right now,'” Hardman said. “I told my husband. He didn’t realize the baby was crowning.”

Hardman said her husband started driving again when the baby “flew out.”

“He looks in the rearview mirror and sees there’s a baby,” Hardman added.

While Harman said she never imagined the birth of her second child would be in on a New Jersey highway, she had been preparing three years for a natural birth after having a C-section with her son. She added that the unplanned and unmedicated birth was an “empowering” experience.

After Hardman gave birth, an ambulance arrived and brought her to St. Peter’s Hospital in New Brunswick, New Jersey, she said.

Hardman said news outlets recently caught wind of her story after a local paper shared it.

Hardman’s daughter, Rosemary, was born May 15.