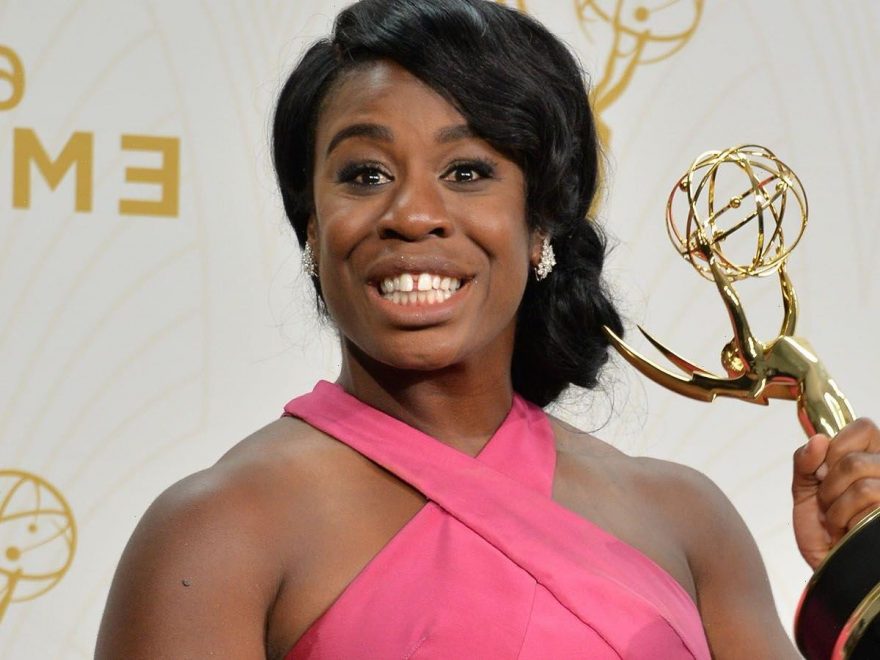 You may know this acclaimed actress from her stellar portrayal as Crazy Eyes from Netflix’s hit show Orange Is The New Black. Well, Uzo Adubo has recently purchased a glamorous $3.7 million home from YouTube star Safiya Nygaard.

With six bedrooms and five bathrooms, this lavish, 5,028 square foot estate sits at the heart of Los Angeles’ Studio City. What makes the exterior of this home come to life is its posh blue and white paint job. Even more flashy, an array of towering palm trees adorn the stairway that leads to the apple red colored front door.

RELATED: Orange Is The New Black: Net Worth Of The Entire Cast

The interior offered the Emmy winning actress three floors of space to make her own and a garage that’s big enough for two vehicles.

Upon entering the front door, guests would be welcomed by a lush dinning/living room with a massive fireplace plopped right kn the center. Light hardwood floors and furniture compliment the white color story within the space. Because the home was the backdrop for many of Nygaard’s YouTube videos, the lighting fixtures within each room are exquisite.

Each room comes with a plethora of opportunity, as Nygaard has reportedly made no renovations from the time she bought the property in 2019.

A main attraction to the home is its cozy movie theater. Eight black leather seats sit upon a funky 80’s style orange and black carpet. With a personal popcorn machine, this room would truly make you feel like your in an actual theater.

While the home comes with a fabulous amenities such as a wine cellar and loggia covered pool, the true piece of resistance is certainly the master bedroom. Dirt reports that the bedroom comes equipped with, “vaulted ceiling, fireplace and sitting area in the bedroom, plus a closet with custom built-ins and a marble-slathered bath.”

Aduba has carved her own path within Hollywood that’s granted her more than enough wealth to afford this glamourous home. While Orange Is The New Black has long since wrapped production, the star continues to make countless screen appearances. Her most recent project, STX’s National Champions, sees her portraying an outside member of NCAA counsel’s. Those following Adubo’s career will easily recall her appearance and Glinda the Good Witch in NBC’s 2015 telecast of The Wiz.