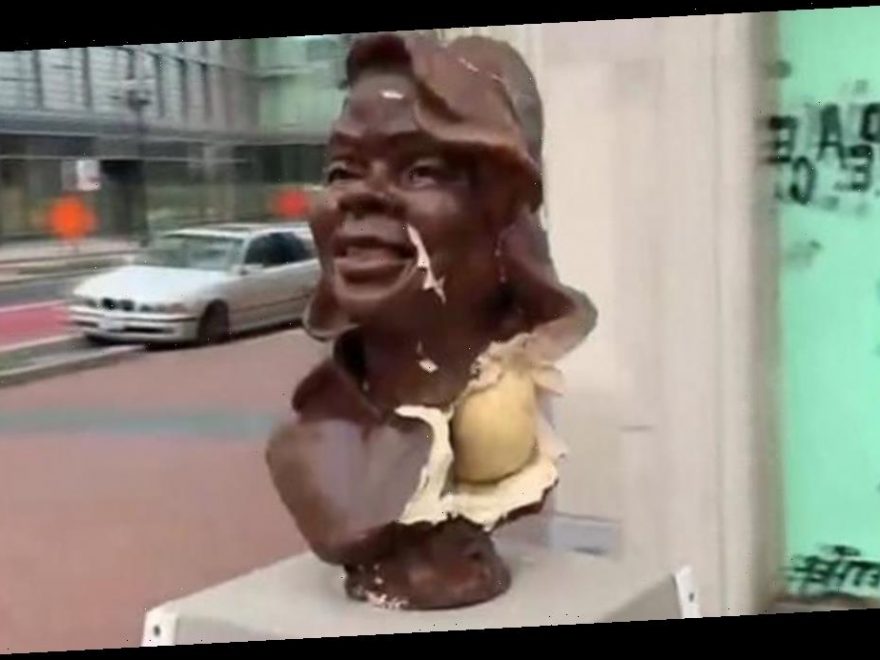 Oakland police are investigating an act of vandalism that left a ceramic bust of Breonna Taylor severely damaged and a community outraged, CBS SF BayArea reports .The bust was installed two weeks ago in Latham Square near City Hall by Leo Carson, a sculptor who was working as a food server before the COVID-19 crisis caused restrictions to the restaurant industry.

“Looks like they hit it with a baseball bat along the back,” said Carson, who doesn’t believe the vandalism was random.

He said he thinks it was an attack against the Black Lives Matter movement. 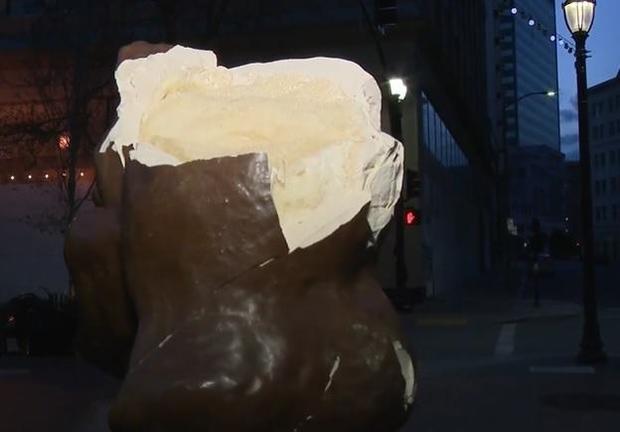 “I don’t think there’s a single person in Oakland who doesn’t know who Breonna Taylor is, and I don’t think you attack a sculpture like that by accident,” he said. “And I think that it was an act of racism and an act of aggression and intimidation.” 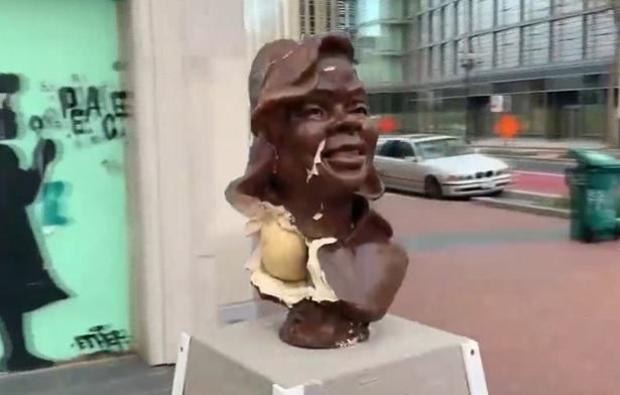 Taylor, 26, was killed during a nighttime police raid on her Louisvillle, Kentucky apartment in March. “Say her name, Breonna Taylor” has become a civil rights call for justice.

Carson said he’ll rebuild the bust, and has started a gofundme account to raise money to recast the statue in bronze.

“I hope that it will inspire solidarity and that we can rebuild this you know even stronger than it was before,” Carson said. 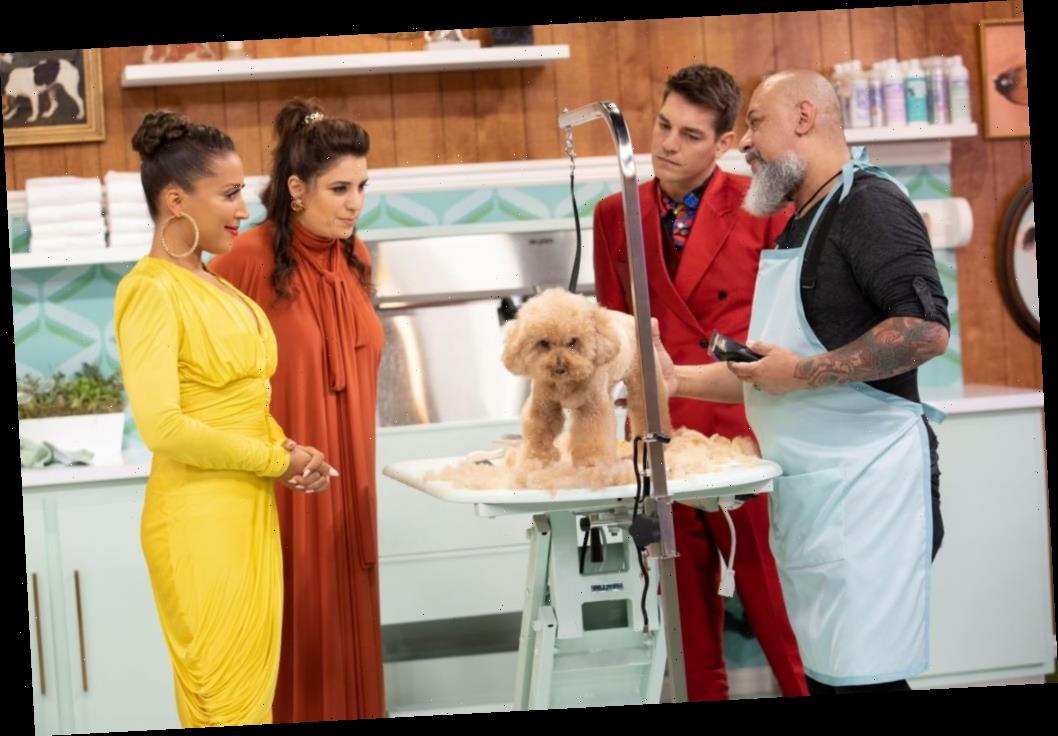 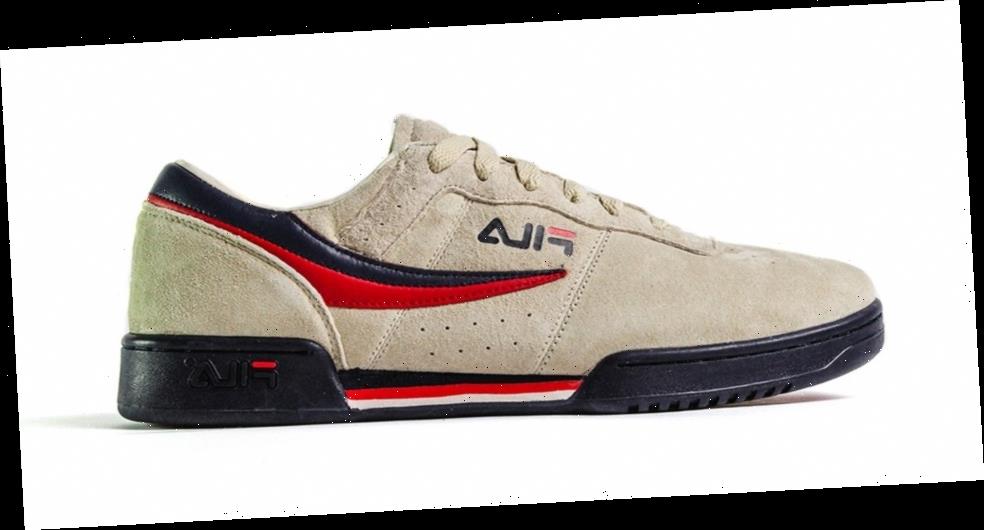 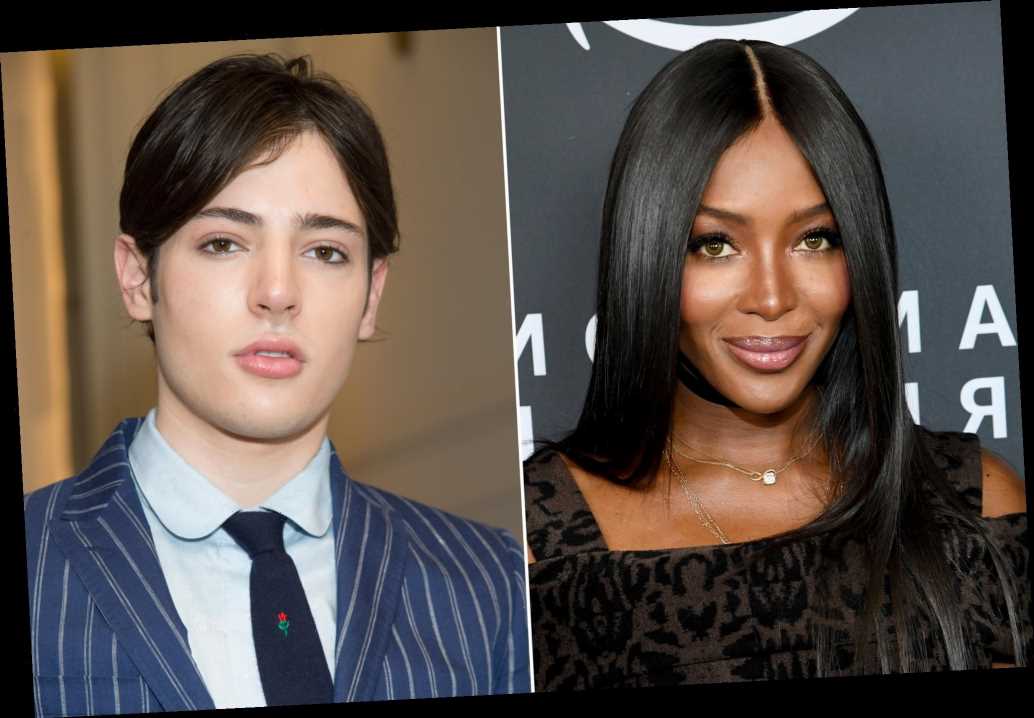