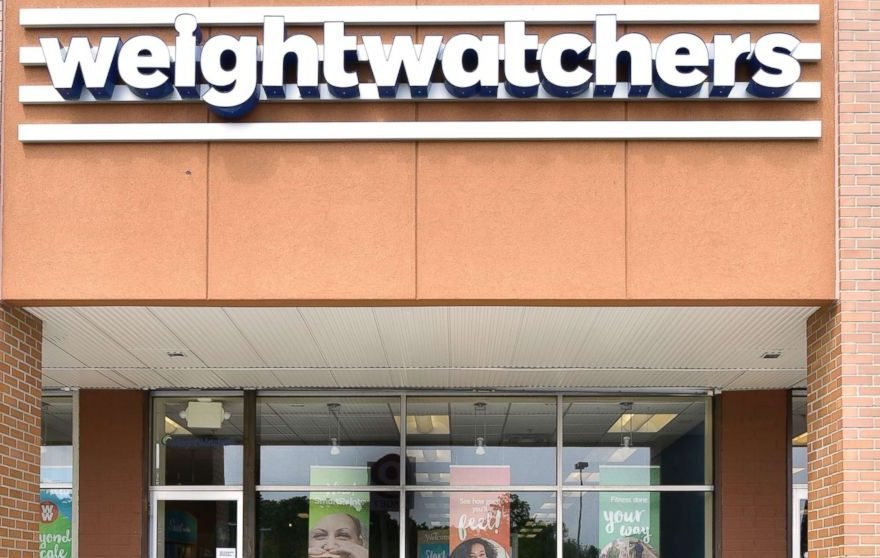 More than 78,000 people have signed a petition online calling on WW, formerly Weight Watchers, to remove its new app aimed at children ages 8 to 17.

The app, called Kurbo by WW, is “designed to help kids and teens … reach a healthier weight,” according to a statement released by WW.

The app uses the Traffic Light System, which divides foods into red, yellow and green groups. It also steers children toward eating more “green light” foods like fruits and vegetables.

The free app, which offers 1:1 coaching for a fee, also lets kids track their food and their behaviors around food. Further, it gives them access to recipe videos and healthy eating, and living-focused games, according to WW.

The app has drawn criticism from some parents and nutritionists who fear the app is too geared to weight loss and could hurt kids’ relationship with food.

“The story that you are hearing over and over again is all of us who started struggling at the age that this app is targeted for saying it was already bad enough without an app,” said Holly Stallcup, the woman who started the Change.org petition and who says she is in recovery from an eating disorder. “If we had had this app in our hands to literally log every bite of food to eat, we know that some of us would have actually died from our diseases because it would have so enabled our unhealthy, mentally ill thinking.”

At least 30 million people in the U.S., of all ages and genders, suffer from an eating disorder, according to statistics compiled by the National Association of Anorexia Nervosa and Associated Disorders (ANAD), a non-profit organization that supports people with eating disorders.

One part of the criticism leveled against Kurbo by WW is that it includes success stories that feature before and after photos of children as young as 8 years old, how much weight they have lost and their testimonials. 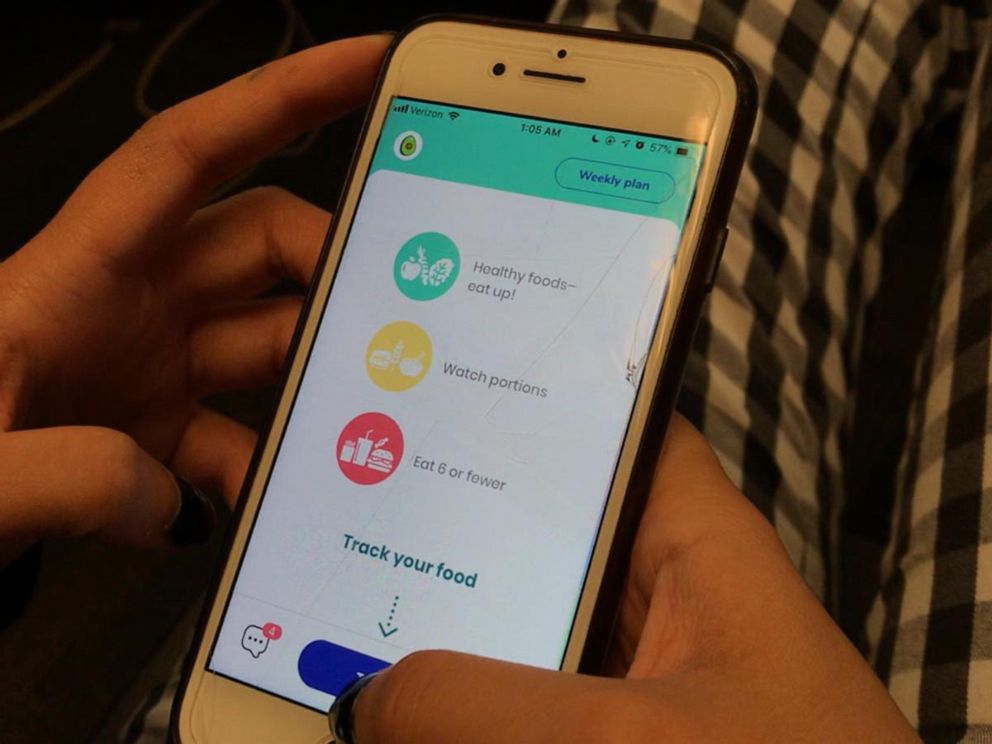 “Looking at before and after pictures of kids who have lost weight is absolutely something that could lead to children to feel horrible about themselves and it really is a form of body shaming,” Keri Glassman, a New York City-based registered dietitian.

Childhood obesity is described by the Centers for Disease Control and Prevention (CDC) as a “serious problem” for American children. The CDC estimates obesity affects around 13.7 million children and adolescents, ages 2 to 19, in the U.S.

WW says it acquired Kurbo last year and then “conducted qualitative research to inform product development that would improve the user experience and make the prior Kurbo program more holistic.” 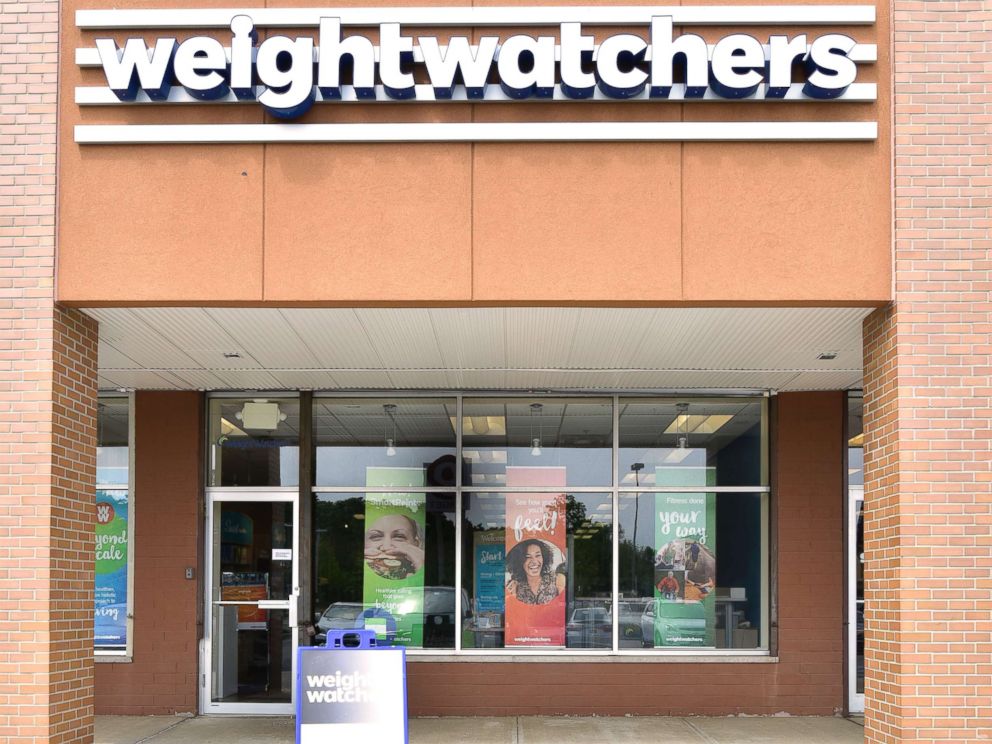 One of the app’s co-founders is a mom whose child struggled with weight, according to WW.

“According to recent reports from the World Health Organization, childhood obesity is one of the most serious public health challenges of the 21st century. This is a global public health crisis that needs to be addressed at scale,” Joanna Strober, co-founder of Kurbo, said in a statement released by WW. “As a mom whose son struggled with his weight at a young age, I can personally attest to the importance and significance of having a solution like Kurbo by WW, which is inherently designed to be simple, fun and effective.”

The added coaching services cost $69 per month or less if you subscribe for multiple months.

Weight Watchers rebranded itself as WW last year to emphasize the company’s focus on wellness, and not just weight and dieting.