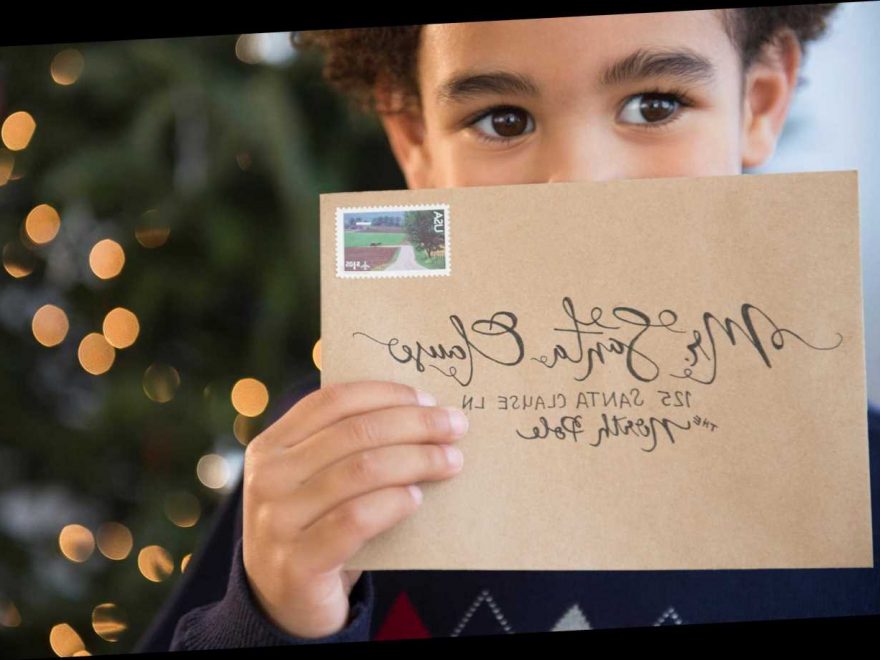 WITH less than three months to go until Christmas Day, children will be thinking about sending off their letter to Santa soon.

Parents, it's okay because once again Royal Mail has got your back. 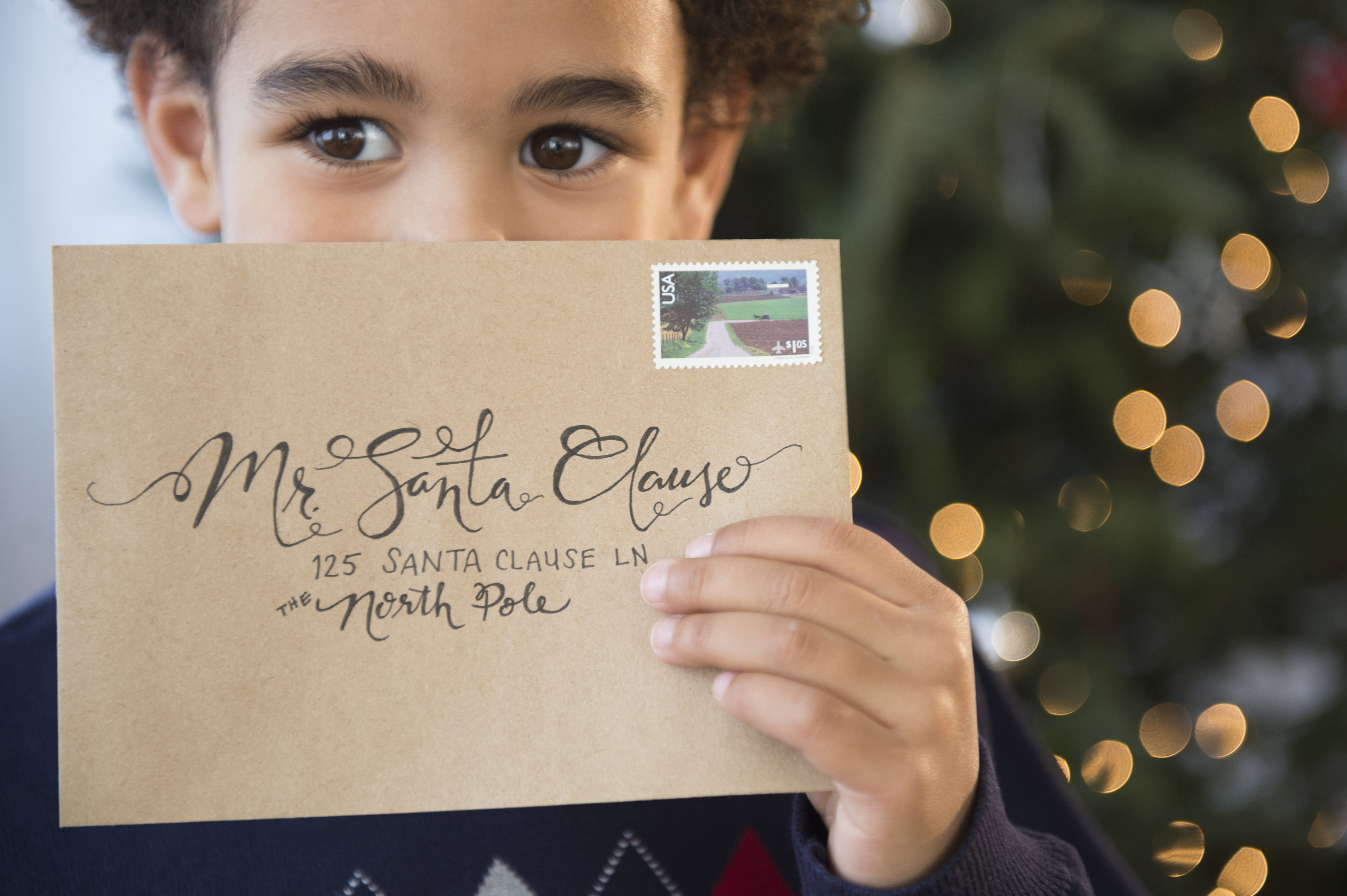 Once again, children have until December 6 to post their message to Father Christmas – and you might even get a response.

The Big Man himself has promised to take a break from making toys, feeding the reindeer and checking his list to "try and reply to as many of you as possible".

The annual Letters to Santa service costs just the price of a stamp to make sure that Santa receives it. The letter back is free.

Royal Mail hiked stamp prices by up to 3p each in March this year. 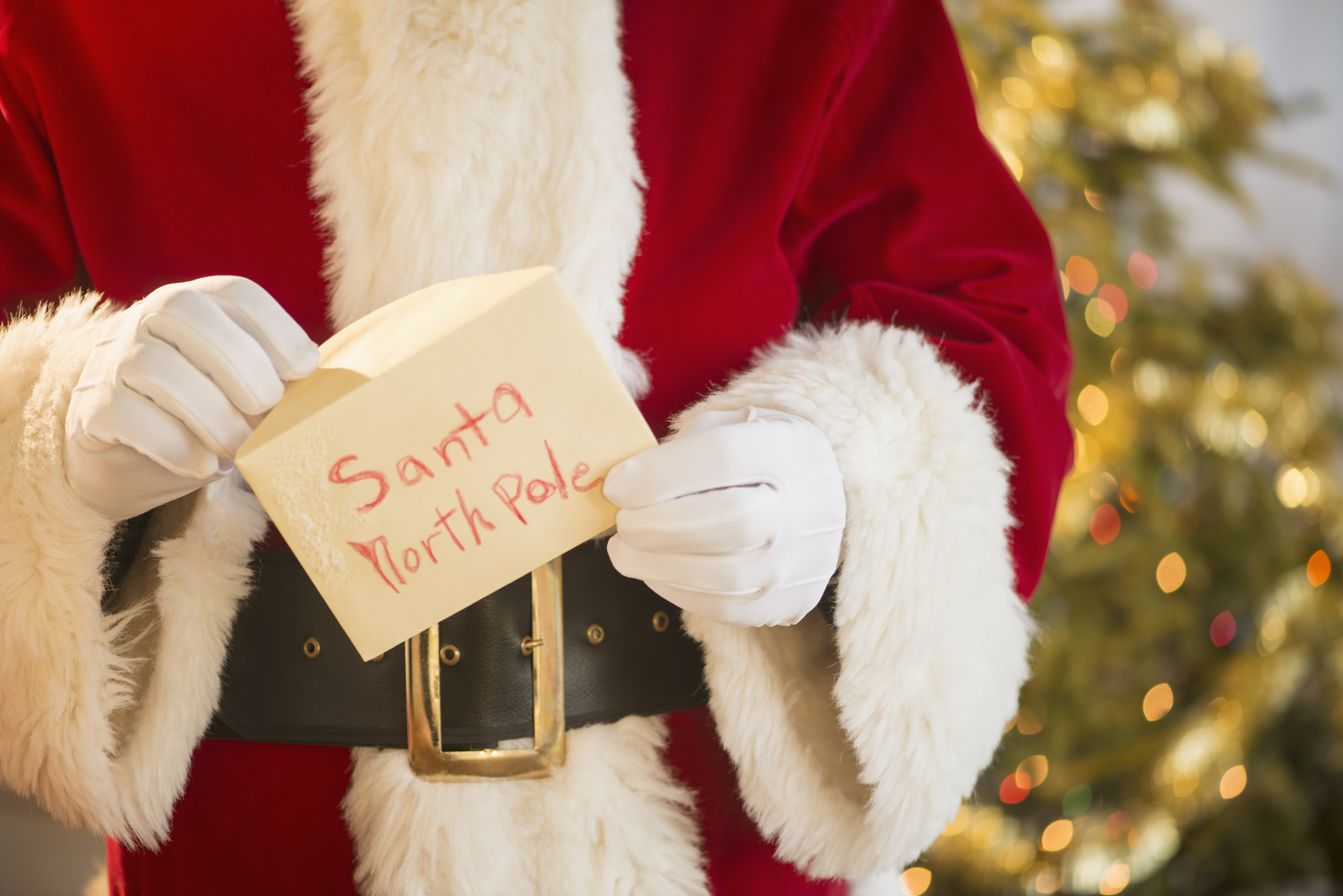 It now costs 70p to post a letter, or £1.06 for a large letter, first class meaning that your note will get there by the next working day.

If you're leaving plenty of time for your message to get to Santa's Grotto then you can save cash by posting it second class.

Royal Mail hopes to deliver the letter by the third working day after you popped it through the letter box.

It costs 61p for a second class stamp for a letter or 83p for a large letter.

You'll need to address your letter to Santa, or Father Christmas, and send it to Santa's Grotto, Reindeerland, XM4 5HQ.

If you want your reply to be in Welsh, you can send it to Sion Corn, Ogof Sion corn, Gwlad U Ceirw, XM4 5HQ.

Make sure that you include your full name and address in the letter so Santa knows how to reply to you.

Santa aims to get back to children before December 24 – or Christmas Eve.

Last year, Royal Mail released a handful of the charming messages Mr Claus received from children across the UK.

Royal Mail is hiring for around 33,000 jobs this Christmas to get them through the busiest period of the year.

In May, we reported how a postcard from a person apologising for missing Christmas was finally delivered – 112 years after it was written.