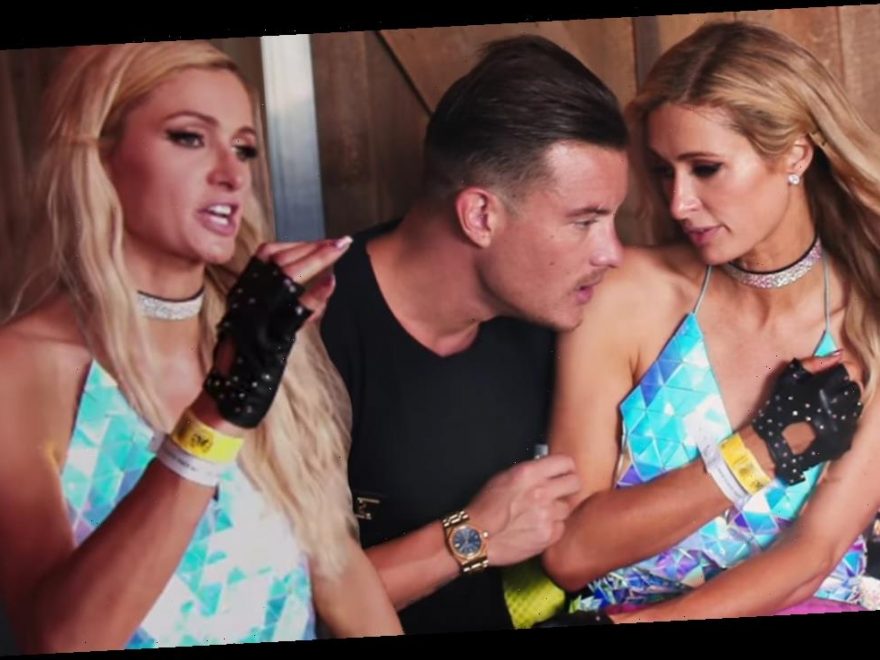 The director reveals “there was definitely a moment” where Paris wanted the footage cut.

While Paris Hilton opening up about the alleged abuse she suffered as a teenager at a Utah boarding school is at the center of her new YouTube Originals documentary, “This Is Paris,” the doc also highlights an explosive fight between her and now-ex-boyfriend Aleks Novakovic.

Hilton dated Novakovic following her split from Chris Zylka and while Aleks first looks like the dutiful boyfriend — taking photoshoots of his girlfriend and leaving “I [Heart] U” in rose petals on her bed — the relationship deteriorates in wild fashion moments before her set at EDM festival Tomorrowland.

The doc is in full below, cued up to the fight:

After leaving him to do press ahead of her set, Aleks complains she abandoned him “five times” — telling her, “If I say no, you don’t have to do it.” He felt she was “doing more promotion for them” than him, feeling left out. Hilton, however, was not having it, especially after he dropped her computer right before she walked out on stage.

“You can’t just drop a computer before a set! The computer could break. Will someone who’s not gonna drop it, take it?” yelled Hilton, as he huffed and puffed, storming out of the green room. That only incensed her more.

The two keep fighting as she’s literally walking to the stage and, after having enough, Hilton yells for organizers to “cut his f–king bracelets off.” Seconds before hitting the stage, she’s seen pleading with him, “Stop, I’m gonna stop crying on my set. Please, Jesus Christ. Are you f–king psychotic? I’m playing the biggest festival of my life.”

He isn’t seen again after that. 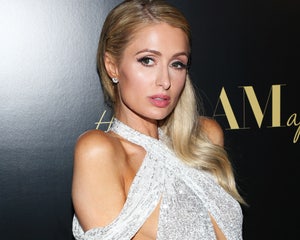 Paris Hilton Opens Up About Abusive Past Relationships

“It was truly crazy and electrifying to see, let alone film,” doc director Alex Dean told TooFab of the fight. “But you could see he really pushes her to the edge and Paris really puts down a boundary for the first time. I think everyone feels what I feel watching it, which is, yeah, finally, put down a boundary, be yourself. Respect your own boundaries, you know?”

While she admitted some viewers may feel for Aleks because it’s “obviously humiliating to be in that position,” she believes he was out of line for pushing her buttons “at a time she was going out in front of 80,000 people.” Added Dean, “I don’t think what he did was fair.”

The director agreed it’s one of the many moments in the doc that the “real” Hilton comes through.

“She clearly isn’t doing that for any cameras, she’s really struggling and she’s letting that struggle unfold on camera,” she explained. “That was when we had been filming for a really long time and the cameras had become invisible.”

Paris Hilton Says She Was Abused As a Teen: 'I Buried My Truth For So Long'

One of the big reasons Dean agreed to sign onto the project was the fact Hilton gave her editorial final cut, meaning Paris had little-to-no say in what would up in the documentary — which is now streaming on YouTube.

According to Dean, Hilton only asked that a 2-second shot of file footage that was involved in a lawsuit be cut from the film — though nixing the Tomorrowland footage did cross her mind.

“I did change that 2 seconds because I felt like it wasn’t an important part of the narrative and since it was involved in a lawsuit, exposed us legally,” said Dean. “Nothing else, she didn’t ask for any content control. Can you imagine letting somebody follow you for a year, giving them that kind of trust and not changing anything?”

“This Is Paris” is streaming now on Hilton’s YouTube channel.

Paris Hilton Talks Britney Spears' Conservatorship: 'She Has No Control of Her Life'