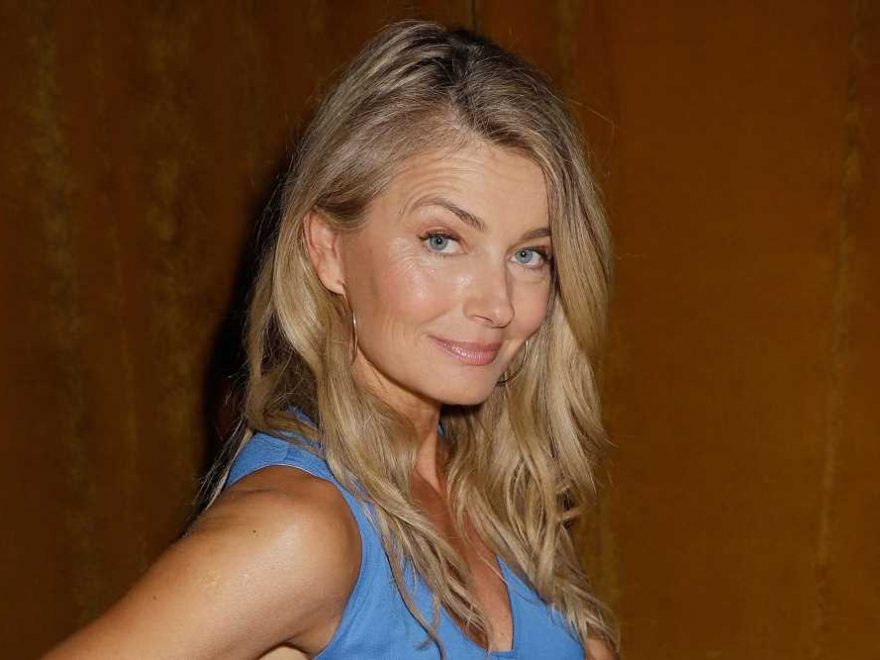 “I didn’t know that you could filter yourself!” Porizkova admitted to Page Six Style with a laugh. “Had I known, I probably would have … like, ‘Look at how great I look!’ But I just had no clue.”

In hindsight, the catwalker’s happy she hasn’t contributed to the darker side of Instagram culture, where users — many of them children and teens — feel pressure to filter their faces and bodies to perceived perfection.

“Oh my god, the damage it’s doing is unbelievable,” she said. “All these young girls look to those pictures and don’t necessarily know that it’s not real. Being immersed in that world … how inspiring is it to only see something that’s so out of your reach?”

Perhaps that’s why Porizkova’s candid content has resonated with so many online. “The more I posted the reality and the real me, the more people responded to it,” she said. 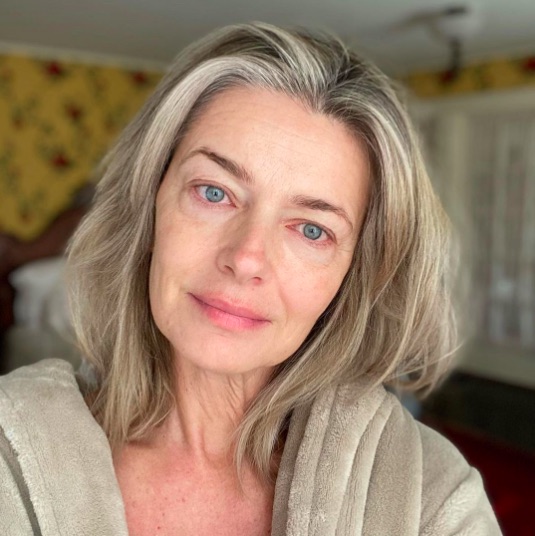 Of course, you don’t get to 384,000 Instagram followers (and counting) without encountering a few haters, and Porizkova’s more scantily clad snaps, in particular, tend to strike a nerve.

“It’s not the men that are the worst critics, which is really interesting,” she said. “[It’s] all the women my age going, ‘You’re desperate, you’re hungry, why don’t you just retire and take care of your children and your household?’”

She won’t allow such hurtful comments to distract her from her mission of making it clear that — to quote one of her signature hashtags — sexy has no expiration date.

“I think we’ve made enormous strides in accepting all different sorts of beauty; I think size and color and all of these things that used to be so uniform now have broadened to a pretty spectacular [degree],” Porizkova, who is currently dating director Aaron Sorkin, said. “But age, ageism, that’s kind of like the last frontier.”

She’s quick to note that progress has been made in recent years, with older actresses like Helen Mirren, Maye Musk and Isabella Rossellini landing groundbreaking beauty deals and ’90s supes including Naomi Campbell and Christie Brinkley continuing to stun on catwalks and magazine covers alike.

But many brands, she’s noticed, are content to cast one “token old lady” and call it a day — and to ignore what she refers to as “the invisible sector,” the vast group of middle-aged women she honors with her other go-to hashtag, #betweenjloandbettywhite.

“It’s all of us who don’t either measure up to looking much younger than our age, or we’re not quite at the age yet where we’re celebrated as ‘adorable,’” she explained.

So until more women her age are celebrated as the sex symbols they can be, Porizkova will keep the sultry selfies coming.

“It’s one little button that says ‘unfollow,’” she said with a laugh. “Bye!” 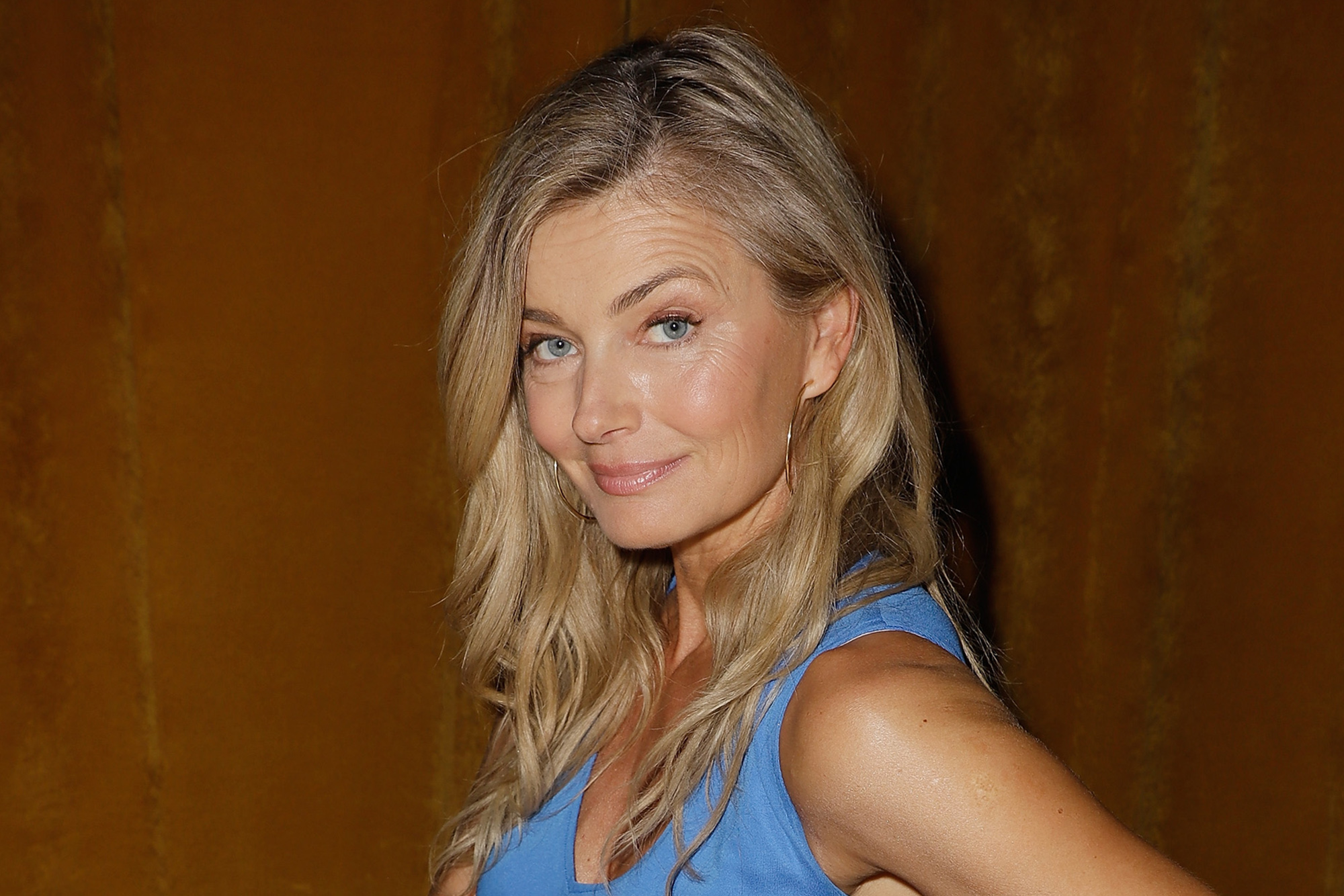